Fifteen years ago we first met and fell in love, but there was a slight problem; he was and still is a priest and a very conscious one. He explained that when he made that choice, it was not for 5,10 or 25 years but for his life. The first 10 years we had so many 'fights' caused by frustrations because we could not do anything with the feelings we had for each other and each fight leaving both very miserable. It was always me that had to make up, because his friends came to me asking for it because he was so miserable. When the fights stopped we were able to meet as friend once in a while, watching a soccer match on tv, celebrate a mass for my family or friends or one or twice a year go out for lunch or dinner.

Last year just before Christmas we had lunch and it was the first time we were both very relaxed and enjoying it thoroughly and commented both in the same instant that we should repeat this more often.

Two days later he fell in love with an ex nun. I Tjing, tarot and the coca leaves all say that I have to let him go. So twice now I explained this to him, but he does not want to except this. He keeps texting me, inviting me for whatsoever.

Reading a comment in one of the groups shows that it is possible that he fell in love so that I can learn more about unconditional love.

It could well be that he is a soul mate but not a twin flame, but we know each other very well, we often have the same thoughts and speak them out at the same time, we are very alike, but have many differences too. I really belief the things that are predicted here by Salusa and many others, he laughs at it. We probably have different origins . In a past life he was my father. So what could this be? Just a friend, soul mates or twin flames? 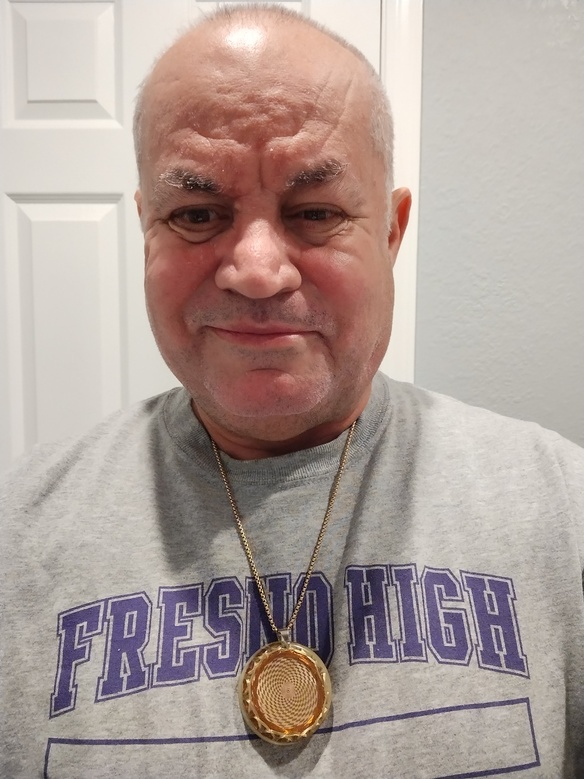 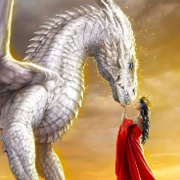 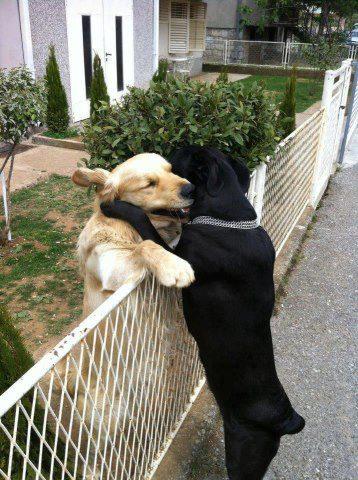 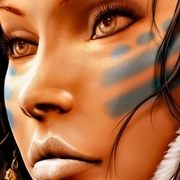 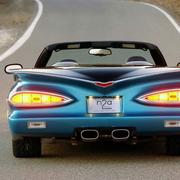