Let's also remember who the TRUE perpetrators of this horrible crime are. We all know it wasn't Osama Bin Laden, or Al Qaeda, or poor arabs. We all know it was done by what many call "the dark hats". What they've done is unconscionable. Flying planes into buildings, is just unimaginable! Lying to the people, and using it as an excuse to start wars and roll out the NWO agenda, is even more unimaginable. The nerve, the evil! Let's pray that the perpetrators will soon be brought to justice.

Let's also share our stories of where we were on that day, how we first found out about what happened, what we thought at the time, and what led us to eventually realize the truth that "911 was an inside job!"

I remember I was in school, in Home Economics class, and there was an announcement on the intercom about how we were having a moment of silence because a plane had just struck one of the twin towers in New York. I thought, it's probably just an accident, why have a moment of silence for it? Then soon after, our principal went on the intercom again and said how a second plane had just hit the second tower. So, of course, by then, it became apparent that this was no accident. For the rest of the day, we didn't have classes, really, they just wheeled TVs into the classrooms, and we all were watching events unfold. They replayed the images over and over, the plane coming in, aiming for the towers, and striking it. People trapped in the upper floors, waving for help. Or jumping out of the buildings to their death. It was unreal. I kept thinking, this is like something out of a movie.

As the hours passed, of course it was the talk of the town, everybody had their TVs on the news channels, and I remember telling my family "This is going to be the start of WW3!" For a while, I had bought the mainstream line of events, and was all about "Yea, go USA, get them terrorists!" Until they invaded Iraq. Then I started getting suspicious. I watched Michael Moore's Fahrenheit 911, and became even more suspicious, and told people "I wouldn't be surprised if the US government actually did it". Then I came across Alex Jones, and well, he taught me the truth of what happened, and all about the NWO.

It definitely was a changing day for humanity. Nothing was ever quite the same after 911. Especially not on the world scene, everything changed. There are few events in history that truly change the world. I think 911 was one of those days. So, again, let's remember that day, and reminisce on the time we first learned about it, and always keep in mind who the real perpetrators are, and put our power and energy into seeing them brought to justice, and their dark plans crumble!

of 10 Next
This reply was deleted.

"'Material' is also problematic. Is light not 'matterial'? This word is ill-defined. I like to just say 'the seen world'. Then yes, the seen is the condition of the unseen"

"I don't believe Black holes exist at all! As far as I can check, they are based on unsound mathematics!"

"The material world is a condition of light. 😜"

"The concept 'physical' is problematic. 'Energy', 'motion', 'vibration' etc are 'physical'. But when I say 'momentum', is it now 'physical'??

Anyway, to say something is a law, it must not be possible to violate even a bit. To show that motion is…"

"The Cosmic Laws are Physical Laws? 😅😵 how we know?"

"Those would not be laws but the CONDITION of the universe. There is a difference. If universe was static 'in the beginning', everything will be static now. There is no law that says things must move. Motion is a condition of nature, not a law. The…"

"I know the Cosmic Laws differently:

Maybe there more but not remember them.. I have read it in the…"
More…
Loading ...

Humanity would not be able to handle the full truth about the unspeakable acts that happened to millions of innocents in the extensive global network of underground bases.

I am sure the revealing of this information will be measured… 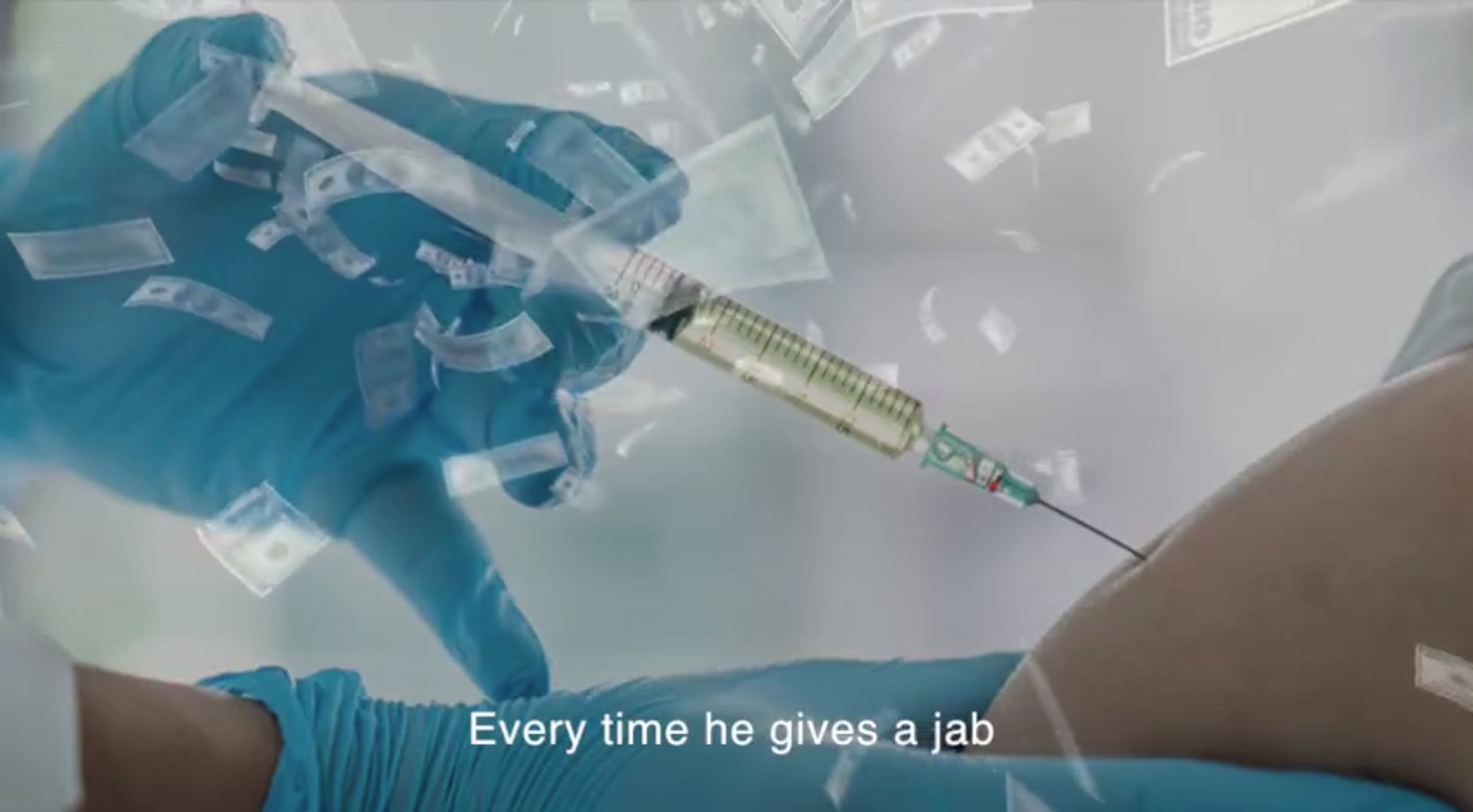