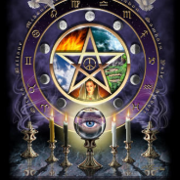 I am 60 and have been diagnosed with terminal liver disease recently. I am going through tests to determine longevity, but I am not worried nor do I fear death. I have long known that we have been deceived from birth and things are not the way our leaders say they are. About a year ago, I began to truly wake-up and it has been a beautiful, yet painful, journey so far. I am thirsty for interaction with others and knowledge. Even though I am physically limited/disabled, I have found a way to be of service via my own website, which is under construction. The site is called IndigenousAlien, which is what we are... Indigenous and Alien. It is my hope to connect with as many as I can and to be of service by making this utterly important teaching available to all.

"I see the CTs are alive and well, but I am tired of all the speculation, theories, and especially of those who are so desperate for attention that they propagate division, hate, violence, and naturally their own twisted sense of self... I mean…" 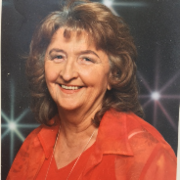 "First, thanks to all who sent a friend request. I gotta tell ya, a big, genuine smile took over my face and a big warm-fuzzy pierced my heart. Funny how something so simple can have such an impact. Thanks to you all.
Next up, I find it useful to use…"
More…
Loading ...
Loading ... 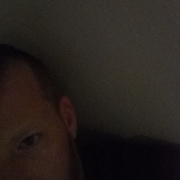 Dylan Charles, Waking TimesIf you’ve felt at all like you’re in a spiritual war right now, you’re not alone.Many of the world’s greatest scholars, philosophers and ascetics understood the world to be multi-dimensional and co-inhabited by…
See More
More…
Loading ...