If you lack any of these 2 things, you will not go or ascend anywhere, be it 5th or 500th dimension... Most New Agers will not ascend.. However that doesn't mean they shouldn't keep hoping for a better tomorrow.. Spread goodness and love throughout the planet whoever you might be :0

of 13 Next
This reply was deleted. 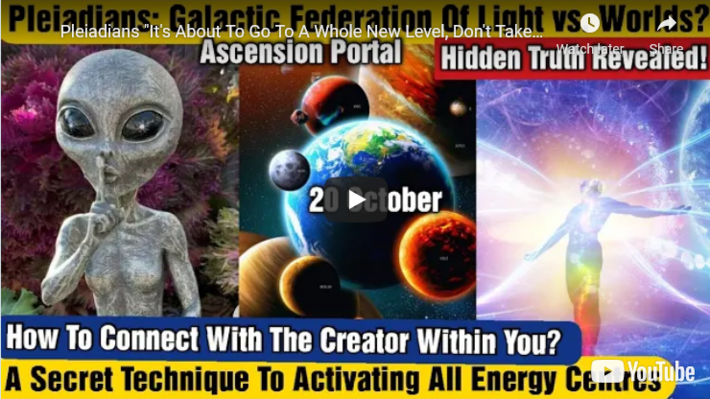