My beloved beings of light I extend my energy and love to you now, I am Lord Buddha, accompanied by the powerful and loving energies of Archangel Metatron. It is a great honour for us to step forward together in this way, Archangel Metatron is sending a large wave of energy into your being and reality while I share consciousness and offer confirmation for you. It is so essential that the angelic energy is anchored into the Earth now and into every being upon the Earth. The angelic energies hold a tremendous balance between love, selflessness and power, it is an energy that will support humanity and Mother Earth through the transition process.

The time that you are now existing within has been long awaited by many souls, it has always been known as a time of transition. Such transitions have been made by humanity and the Earth throughout history but it was hoped that humanity would awaken significantly without self destruction in order for a greater transition to occur. The date of 2012 has been known by many souls within their hearts as if it was engraved into reality. For a significant period on the Earth energy vibrated at a slower rate and so humans composure of time also passed at a slower speed. As humanity began to awaken and develop their understanding and connection with their soul and the Creator we saw that not only their own vibration quickened but time also increased in speed. You may feel at the moment that days pass you by so quickly, this is because your own vibration and also the vibration of the Earth has quickened and so this naturally influences your perception of your reality. 2012 is an activation but it could be brought forward or delayed by you. You and many others on the Earth now believe that you are ready for the 2012 activation and so you have allowed your own energy to speed up, bringing the 2012 activation into your present. It is wonderful to think of the control and responsibility that you as an individual and as humanity hold and yet you do not realise this. It is because of your devotion and the dedication of humanity to awakening their energies, minds and hearts to all that is beyond the Earth that has bought you to this point of transition. For this we wish to honour, celebrate and thank you. Please remember that 2012 isn't here because of time or due to months rolling by, it is here because you are now ready to move forward significantly on your spiritual path and begin a new era of energy.

2012 in itself is an activation for your being, if you imagine that you needed a key to open up your spiritual being, soul and sacred abilities, 2012 is the name and form of the key. It is extremely important for many to realise that 2012 has been programmed with many energies, codes, understandings and activation, it is like a crystal that will download information into your being. When we speak of 2012 in this way I am speaking of the word rather than the year. The word 2012 is the label of an energetic period of change, so both the energetic change and the word are linked together as one. By saying to yourself the word 2012 you can begin this activation within your being. When people say to each other, 'Happy 2012 or Happy New Year, have a great 2012,' they are speaking that activation for others, they are bringing the activation into the auric field and attention of others, as well as themselves. Everything has been encoded so that the transition cannot be missed and can be experienced as fully as possible. You can try this for yourself, repeat out loud, 2012, then just observe your energy, it may become more energised with new energies beginning to activate. Many people all over the world will be saying the word 2012 which will cause a tremendous activation within Mother Earth and will mean that you are also supporting each other. Throughout the year people will be saying, seeing and writing 2012 until it is so engrained on their consciousness, this in itself will allow for many activations to occur throughout the year of 2012 individually for humanity and as a community.

Which will hold the meaning of,

I empower within me, I exist as the Creator, I anchor, the activation of love.

This affirmation is being achieved for yourself and will also be anchored into the consciousness of humanity. 2012 can be used as an activation of many energies within and around you, it can also be used to empower what you wish and desire for yourself and humanity. With this affirmation you can begin to empower and create the reality that you wish to experience upon the Earth now. 11-11-11 was about creating unity between humanity, with a greater sense of unity this offers a powerful foundation for humanity to activate and create the qualities that they desire to experience in their realities and upon the Earth in 2012 and beyond. Maybe you always wished that the Creator would give you a paint brush and say to you, paint whatever you want and it shall be yours. This is your opportunity to do so, because others around the world will be achieving it therefore multiplying its power of manifestation. Allow yourself to comprise a list of affirmations that reinforce your desires for 2012 for you as an individual and for humanity as a whole. You can read and empower these affirmations daily to allow the energies to activate from within your being, integrate into your reality and into the realities of others. 2012 is destined to be the era of love and of connecting once more with your original source, but it is far more magnificent because although 2012 already holds a purpose you can use the activation energies of 2012 to activate what you wish to manifest or experience. Essentially with focus you can create the reality you wish to experience and you can awaken a tremendous healing process for you and the world.

Above are examples, know that by simply repeating these you can activate the qualities within your being aligned and supported by the Creator. I hope that you will discover and explore this for yourself and know that now is a very powerful time for manifestation. It is essential for you to know in your mind with clarity what you wish to manifest and anchor into your reality for you and humanity. Please remember that your efforts and devotion will always support all beloved souls upon the Earth in their spiritual alignment.

We will continue our discussions of guidance, 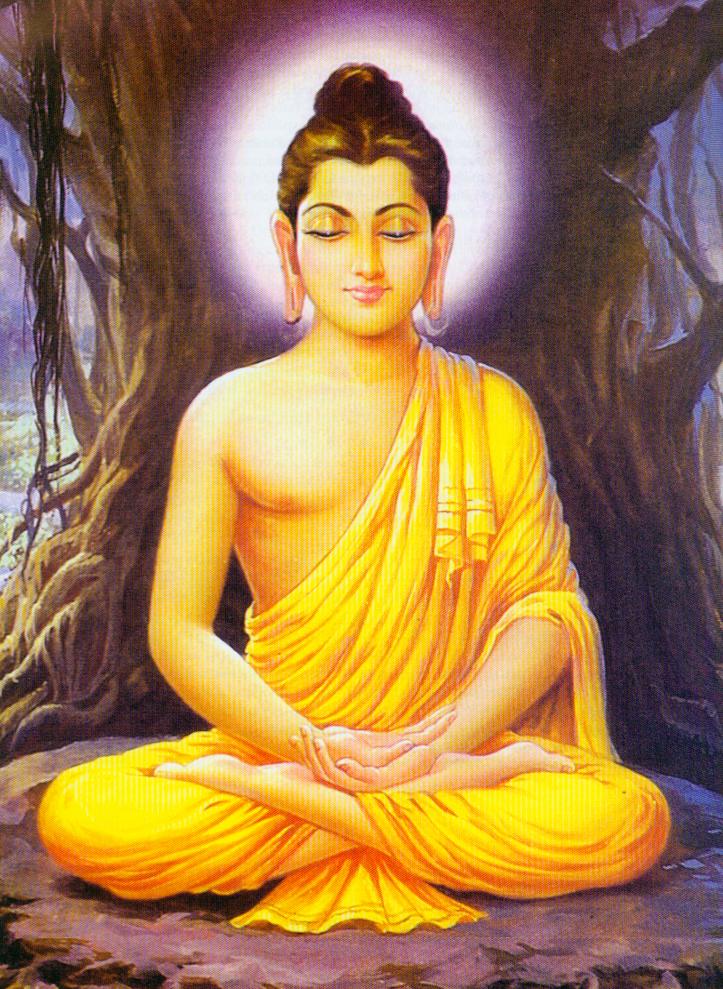 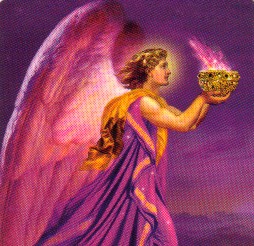 Read more…
Started by James McConnell in Spirituality In General, Channeling and Channeled Messages, and Ascension and Awakening
0 Replies
Views: 580

"The genocide and war, between Lyran Humans and Theta Draconians, about 7.5 million years ago....One reason for colonisation of other systems, to escape this Draco evil...Later the GFL was formed to unite all peaceful Humanoid peoples and allies,…"

"Drexk -we have witnessed the single largest attempt at genocide in recorded history-wondering if other planets in 4d have experienced this horror."

"SAN claims:
"I've had a lot of visions of robots chasing and killing me, only then I'm always a different person. A memory? Something that you think doesn't exist? But maybe soon will be.

I wonder what I have the ability to have visions for. That…"

"Currently I would suggest that globalism is the biggest threat to humanity...Of course, these evil elites would much prefer, that we all get confused and worry about non-issues, such as "climate emergencies," white people, meat eaters, net zero and…"

"Currently I would suggest that globalism is the biggest threat to humanity...Of course, these evil elites would much prefer, that we all get confused and worry about non-issues, such as "climate emergencies," white people, meat eaters, net zero and…"

"Problem is that consciousness cannot be studied like any other states, for the purposes of technology. Scientists and inventors must use trial and error in their pursuits.

"I start to wonder how many of the older conflicts in Europe have been created by the globalists. During the war in Bosnia we in the West were taught that the Serbs were always the bad guys. It was hammered into us by the media. But of course I don’t…"
More…
Loading ...