Modern history knows of Melchizedek through the Old Testament. For it was Melchizedek who was the spiritual teacher of Abraham. This is clearly documented.

It is important to understand here that there is a Being who is Melchizedek, and there is the Melchizedek Priesthood. When a person achieves spiritual illumination within this order they are called a "Melchizedek". "The keys of Enoch" describes the Being in the spiritual worlds who heads the Melchizedek priesthood as the "Eternal Lord of Light", Sovereign of Light in charge of organizing the levels of the heavenly worlds of YHWH (God) for transit into new creation, co-equal with Metatron and Michael in the resource, regenesis, and re-education of worlds going through the purification of the living light. He is in charge of the heavenly order / Brotherhood of Melchizedek and the spiritual and planetary priesthood of Melchizedek.

The clearest definition of the Order of Melchizedek is that it is in charge of the consciousness reprogramming that is necessary to link physical creation with the externalization of the Divine Hierarchy. It is a royal priesthood of priests receiving the voice of God, for the sanctification of the people of the light. The re-administration and teaching affects the mental, emotional, physical, and spiritual states of existence and consciousness. This priesthood is visible within every generation as a scattered Brotherhood of Light. It permeates the tree of the human race.

The order of Melchizedek has the anointing power to reawaken and resurrect the righteous people of the world into the light of the higher worlds. They are the sons of truth behind historical wisdom. They hold the keys to the true history of the planet. They gather the light of man which they have cultivated through the teachings of the word of God

Jesus is a high priest of the Order of Melchizedek. Moses also had the keys to this priesthood of Light. When He came to the earth, he was anointed by the priesthood of earth as a righteous recipient of the light. The order had been passed on from Noah to Abraham, to Jethro and then to Moses. Aaron, the brother of Moses and mouthpiece for Moses, and the Word of God, was commissioned along with the seventy elders of Israel, to establish a priesthood which was subordinate to the Order of Melchizedek.


The Order of Melchizedek also governs quadrants of the planetary worlds where the adamic seed has been transplanted. It is there that they administer and teach spiritual principles to these worlds. The order of Melchizedek has the ability to communicate with the other celestial communities and brotherhoods of light throughout the universes of God, coordinating the work of the Christ in the heavens and on earth. In the history of the planet earth, the Order of Melchizedek has existed in small family communities of patriarchs-priests, priest-scientists, and poet-scholars who have faithfully attended to the word of God. This light has been passed from Melchizedek, to Abraham, to Moses, to Elijah, to David, and to Jesus."


As decades and centuries passed, these teachings spread throughout the tree of the human race. So it really was the Jewish religion and later the Christian religion that carried the initial torch of the Order of Melchizedek 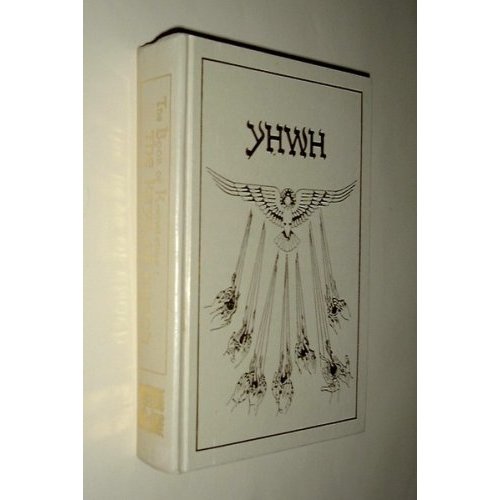 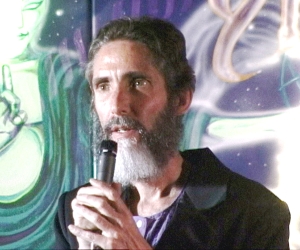 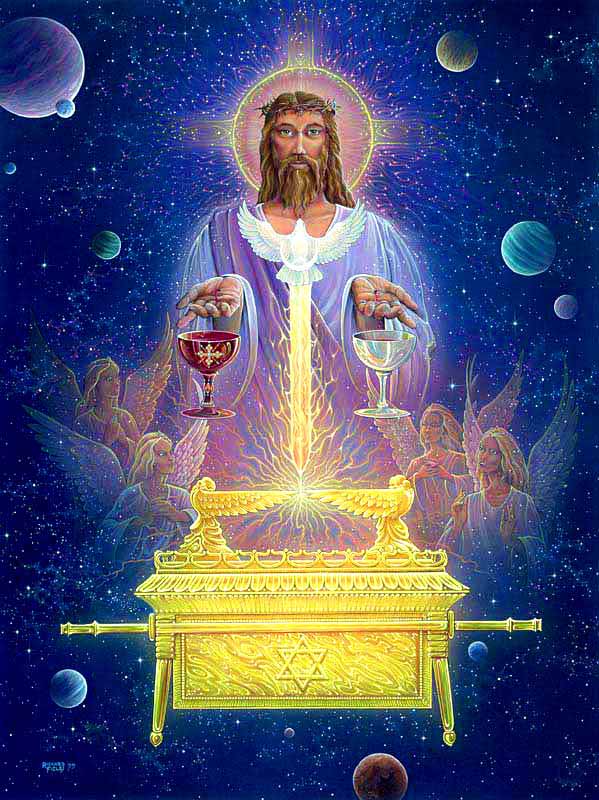 Ark of Covenant was used in the building of the great pyramids in Giza. And only Melchizedek-priests(finished with 7th initiation levels) could use Ark of Covenant.

Views: 56
E-mail me when people leave their comments –
Follow

"Elina Bakunova❤️🪆👍🏻 continues her tour of the Russian far east, volcanic region of Kamchatka.....Notice she wears the same style of shade lenses as mine, which are "cobaltz blue." Mine have Bolle frames though...
And if you want to confirm that…"
More…
Loading ...