The Pleiadian's - Seize the Day - The Pleiadian Ruminations from Nine - November 12, 2011 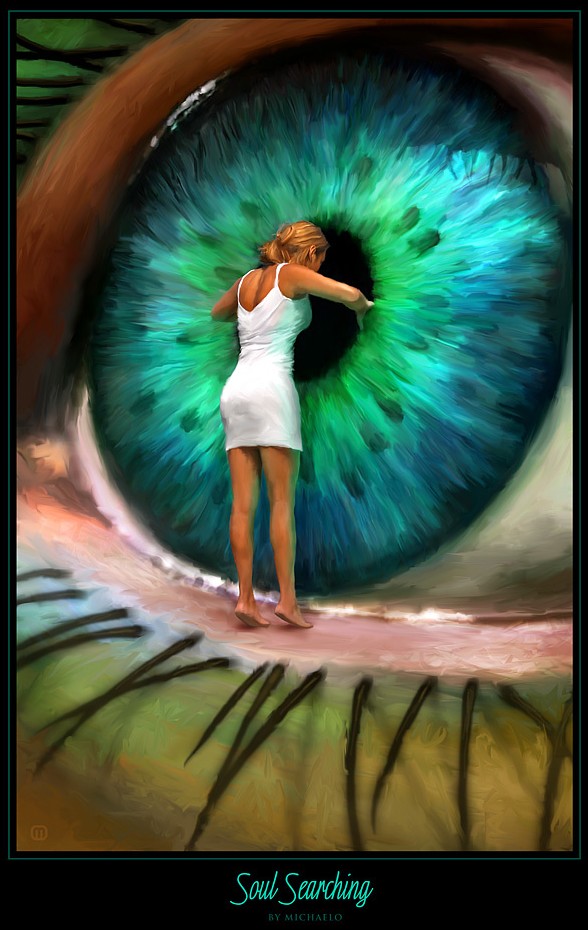 You are about to witness the most amazing developments yet, and you don’t even have the slightest idea about what’s really going to happen next....You have nothing to fear, and nothing to lose, for what was valuable about the past has gained new meaning....You are ready now to jump through the vacuum tube from what has been holding you in place, into a bold new reality which will have you all gasping for wonder and in fearless renewal of the pure joy of the human spirit.

In the Divergent views that are taking rapid and volatile form on the planet, there are many truths falling all over the ground, trampled by the boots of those who would rather not know about them. Hours and days have brought you here, in a full-scale confrontation with the face of tyranny, shielded behind the wall of indifference posing as power. Love has finally found the ground it has sought to grow into what it has held in potential for eons. You are about to witness the most amazing developments yet, and you don’t even have the slightest idea about what’s really going to happen next. If we were to tell you what exactly is in store, we cloud your ability to see clearly from within the soul of Future-Moving Humanity. You are better served by our silence on the details and the vague suggestions that everything will, indeed, work out for the common good in the end.

You have nothing to fear, and nothing to lose, for what was valuable about the past has gained new meaning, and the next level of participation involves you each taking on a role for which you probably would rather not serve… having created a streamlined edition of the biography of humankind in the etheric unconscious of the world. You are ready now to jump through the vacuum tube from what has been holding you in place, into a bold new reality which will have you all gasping for wonder and in fearless renewal of the pure joy of the human spirit. You are on the brink of scale-tipping, below which is the sure end of a lineage of indignity for who you are coming to know yourselves to be. In a very short time (yes, we are really saying that again, but to tell you exactly when is not our prerogative, please understand) you will see the truth being picked up, dusted off, and reassembled into a shining new mirror of the collective soul. In an instant, winds will shift. In an instant, things will change. It is on the horizon now, next to the sun that brings streams of code for you to download and integrate every day. Don’t sweat it, beloved family, you won’t miss anything. It’s all part of a whole orchestration and you have only to play your part. You don’t have to do it all. In doing what you can, you serve the holographic whole of field-changing humankind. Nothing is too minuscule to be irrelevant. Even a thought.

Now, in the coming days, you are receiving a lot of material to deal with in constructive ways. We are here to help you. You won’t see us right away but those of you who can sense us, you’ll sense us. It’s nothing to be alarmed about, and everything to be excited and happy about. It is the beginning of the end for the energy pattern that has held your world in the state of decay and corruption and bigotry and violence and… you know the list. You are here now on the planet by your own choice to participate in the restructuring of all that. It is in the world scheduled to be. You will find all around what you need to heal.

You are being fed lies by the hands that would just as soon starve you altogether, and you are taught to love these beings as if they were unquestionable divinity. We bring the revelation, folks: You are the real divinity. You are the ones who see love, who dive into the fray and arise unbeaten, even though the bruises are there. You are the ones in the wings, waiting to enter the stage and announce yourselves in the spotlight. Is that something you want to experience, dear ones? It is exactly what we have been waiting to see happen for literally ages in your time. We are nearing the climax of the drama and it is on cue that you take your next move. You are the ones holding the cue cards. You are the ones in response to the call. You are the ones who have the script, despite what the illumined elite have let you know. It’s in your hands, dear ones. You are in a wireless array of consciousness. Tune in and wake up. You have waited for this moment. Seize it!

Carolin Radcliff commented on the blog post 'INSPIRING DAILY MESSAGES from CREATOR through JENNIFER FARLEY'
"Omg, I just read the July 6th message somewhere else, right before I saw this post. Must be meant…"
1 hour ago

Carolin Radcliff commented on the blog post 'MUSIC FROM THE ANGELS FOR THOSE MOMENTS WHEN YOU NEED TO DIVE IN DEEPLY WITHIN YOUR HEART- CALL UPON THEM'
"We love you Amparo! YOU are enough, and have always been enough, in the eyes of the Creator. And…"
1 hour ago

Carolin Radcliff commented on the blog post 'IN THIS TIME THINGS ARE DIFFERENT by BELOVED DIVINE MOTHER MARY through PAMELA KRIBBE'
"Beautiful message, full of compassion and love. There is lots of energy being  transmitted…"
2 hours ago