Ascension is a process of unraveling the exterior levels of reality to find your Core SELF. Just as the core of a seed holds the DNA for the fully-grown tree, your Core holds the DNA for your true, Multidimensional SELF...On the way down the frequency scale your Core collected layer upon layer of lower frequency shells...The process of ascension is the journey Home back into your Core...It has appears to many that the Galactics have just recently descended into your world...However, the truth is that you, the ones who can believe in and perceive the Galactics, have ascended into a higher frequency of reality ( The Promised Return )

The Nature of Ascension

Good Morning, we are Arquelle,

We are your fifth dimensional form within the costume of your third dimensional earth vessel. Mytre will soon begin his account of Pleiadian ascension after I/we, Arquelle, give you a brief explanation about the nature of ascension. Since entering the unknown has a fearful quality, it is helpful to helpful to fully understand the ascension process that your entire reality is NOW experiencing. Hence, we speak through you and not to you, so that all who are interested can receive our message.

Ascension is a process of unraveling the exterior levels of reality to find your Core SELF. Just as the core of a seed holds the DNA for the fully-grown tree, your Core holds the DNA for your true, Multidimensional SELF. The Core of your Essence slowly descends from the highest frequencies of your expression to begin its journey through lower and lower frequencies of reality and into the worlds of physical manifestation.

On the way down the frequency scale your Core collected layer upon layer of lower frequency shells. These shells protected your Core as it made its journey through lower and lower frequencies of reality and into the realm of physicality. As your consciousness made this journey, you released your attachment to the Core, so that you could experience every descending frequency of reality by attaching your consciousness onto each new outer layer of realty. 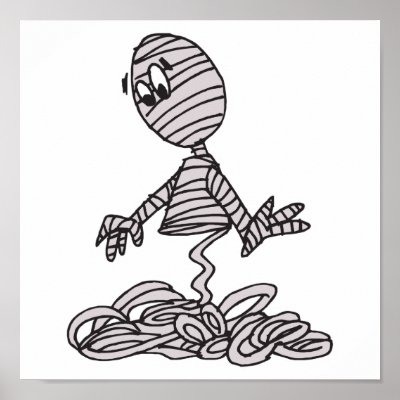 The process of ascension is the journey Home back into your Core. You take this journey by attaching your consciousness onto higher and higher frequencies of reality, which you will find within your SELF and closer to your Core. You are wondering why the predicted events have not occurred. This is largely because they no longer need to take place in a sudden moment of shift in order to jar your world into awakening.

Because enough members of your present frequency of reality have already awakened and begun their ascension process, you resonate to a frequency of reality that is beyond the need to create drama in order to “wake up.” Others, who appear to be sharing your reality, may be just now facing their fears. However, enough of you have gone through that process to raise the frequency of your collective reality. 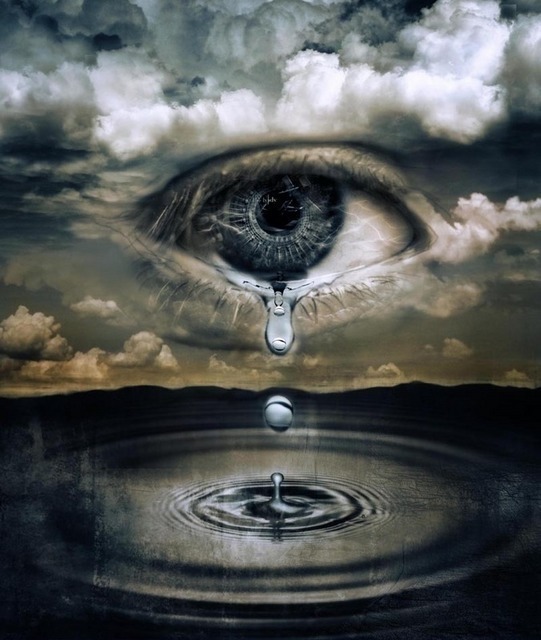 Each of you has attached your consciousness to the frequency of reality in which change does not need to be fearful in order to get your attention. You made this progression when you began to refuse to participate in fear. Your refusal to participate in a lower frequency, fear-based reality detached your consciousness from that layer of reality and turned your attention inward toward the myriad love-based realities that resonate to a higher frequency.

In other words, you remembered enough about the creative powers of “mind over matter,” that you thought to say, “No thank you. I no longer need this experience that reality in order to awaken.” At the same time, there are still others that are within your frequency-band of reality, but in a lower octave, that have not remembered their innate creative abilities within their Core.

It has appears to many that the Galactics have just recently descended into your world to assist you. However, the truth is that you, the ones who can believe in and perceive the Galactics, have ascended into a higher frequency of reality. Therefore, you can now perceive a reality that was once beyond your conscious perception. The fact is that there has been assistance from Gaia’s Star Family for quite some time, but you could not perceive it because your resonance was too low. 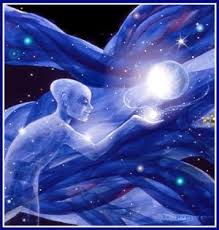 The Galactics, Ascended Masters and Celestials have been immensely active in assisting Gaia for over 70 years. However, most of you were unaware of this assistance because your personal frequency and, therefore your perceptions, were calibrated to a frequency in which could not imagine that extra-terrestrial were “real.” At the level/frequency of reality the game of Dark and Light was so intense that anything that was unique or unknown was instantly perceived as dangerous.

There are still many in your present expression of reality that still perceives the Unknown as Dangerous. This discrepancy in perceptions of reality represents the different sub-layers of each octave of reality. Each reality has sub-frequencies, such as your school system. Elementary School has kindergarten through fifth grade. Middle School has sixth through eighth grade and High School has ninth through twelfth grade. Then there are the Collage levels of Freshmen, Sophomore, Junior, Senior and the Graduate Levels of Masters and PhD.

Once the “student” has gone through all the sub-layers of their school, they move into a new school. In the same manner, after you move through the sub-layers of your reality, you move into a new octave of your frequency of reality. Just as one town could have all these levels of education within their own town, you will experience “students” on many sub-levels of awakening within your own reality.

Just as some people do not move up into higher levels of education, some people stop at certain levels of frequencies of reality and do not want to continue their process of ascension any further. Ascension takes a great deal of dedication, and you must constantly take full responsibility for the reality that YOU have created.

When you are in the lower frequencies of the third/fourth dimension, it takes so much “time” for your thoughts and emotions to return to you as manifestations, that it is easy to forget that YOU were the creator of that manifestation. Furthermore, when you are not able to perceive and understand the higher perspective of events in your life, you can slip into the belief that it is not possible to improve your reality.

On the other hand, once you are awakened to your Multidimensional SELF, your higher perceptions allow you to see the ascending layers of frequencies of reality that will lead you to your Core. Once you can perceive the ever-ascending possible realities, you can choose to attach your consciousness to whichever realities that lead you back to your SELF.

Within the fifth dimension, you will no longer be a student, for you have discovered your Inner Teacher. This Inner Teacher has a direct connection with your Core, and can assist you to navigate your way back into your SELF.

When you first entered Kindergarten, Middle School, High School and College, you likely felt insecure or even frightened. But, when you look back at those times, they seem far away and you seemed so much younger. You are graduating into a new level again.

That Core is your Multidimensional SELF who resonates to every frequency of every reality that you have ever encountered. Therefore, you do not have to create you ascension. Instead, you just “follow the breadcrumbs” back to where you started your long descent into the worlds of form. 1 darkstar replied to the discussion 'Talk About Masks ...Indian Man Scraps Medical Face Mask For Solid Gold Mask'
"He's a fool breathing in his own oxygen over and over again."
41 minutes ago

1 darkstar replied to the discussion 'Texas Health Task Force Doctor Claims He Found The Cure For COVID-19 The mainstream media is trying to suppress this information! Share this link!'
"Well, I don't think that the media is going to pay any attention to this."
43 minutes ago

1 darkstar replied to the discussion 'Lewis Hamilton...Why The Hell Is He Bringing Corrupt Black Lives Matter Into Sport ???...SOROS BOY...Should Be Banned From Motor Racing For He Can Become Soros's Driver'
"Aren't they going to sing the "black anthem" (whatever that is) before football…"
44 minutes ago

1 darkstar replied to the discussion 'Black Lives Matter TERRORISTS beat White Christian men in public – video'
"You know, this BLM really gets my gut.  Just because they have a cutsie name doesn't mean…"
46 minutes ago

1 darkstar commented on the blog post 'It's Time'
"Yes, I am ready Andy!"
57 minutes ago