We see many are beginning to let go of the idea that there is only one way to accomplish things, or only one way of understanding an issue...It is time to let go. We have made this statement many times before, but we must say it again. You cannot carry that which is old and finished with you into the new energy...Old beliefs of everything are shifting; government, healthcare, relationships, foods, entertainment–all are changing and shifting-if you allow it

We see many starting to awaken; starting to recognize that there is change coming and much already here with regard to the way that life has been lived up to this time. We see many are beginning to let go of the idea that there is only one way to accomplish things, or only one way of understanding an issue. This is progress dear ones, because this means that more and more are opening up to the energies of light now pouring onto your planet. As a result, many who heretofore lived in fear and obedience, are starting to take back their power.

It is time to let go. We have made this statement many times before, but we must say it again. You cannot carry that which is old and finished with you into the new energy, it is of a higher frequency. This is why many of you are experiencing headaches, flu like symptoms, ringing ears, sleep problems, and various aches and pains; you are releasing cellular memory and old dense energy still stored within your energy fields from lifetimes. Much is to be accomplished in the next few months. If you choose to remain a bystander, living life as usual, that is fine, it is your choice. But again we say, you cannot take the old and untrue energy with you into the new.

We see much about to occur with regard to world financial situations. Many countries are beginning to question, and amongst themselves are talking about new and better ways of financial working but you do not hear about these things, because your news is not open and true. It is on your Internet that you must search for the more open news.

Do not be afraid dear ones, things will occur that may cause you to doubt or fear, but all is proceeding according the plan. All is moving into a higher resonance of seeing and being. Nothing real is ever nor can be, lost. Some things may seem to be lost, but if they are the manifestation of your state of consciousness, they will then reappear on a new and higher level; remember, your state of consciousness governs your world. This is why successful businesses are often sold, but then quickly fail, for a business expresses the consciousness of the owner and a new owner consciousness may be very different.

Many are finding their work moving in new directions. Try not to hold to what you have done in the past, but allow your work, whatever it may be, to unfold and new ways. The mantra of “this is the way we have always done it” will begin to ring very hollow for some.

Old beliefs of everything are shifting; government, healthcare, relationships, foods, entertainment–all are changing and shifting-if you allow it. All have free will and can choose to stay in third dimensional energy, moving into the higher frequencies at a later time. Some are choosing to leave because they realize that they will not have enough time to complete their life lessons. These dear ones are choosing to leave now and then come back into the new energy at a later date. Know that all have been given the choice as to whether they wish to stay or leave during this time of shift. This choice is made on a deeper consciousness level, so many now preparing to leave do not realize that this was their free will choice.

Please do not fear, hate, or even love death. There is no death; what you call death is simply a change of location. a going back home, for you are spiritual beings, not physical. Those who excessively mourn the dead–building altars and calling out day after day, cause their loved ones to stay attached to earth and hamper their journey of evolutionary understanding.

It is time to realize the illusory nature of all third dimensional appearances. It is time to understand that the the world is not an illusion, it is your perception of the world that is the illusion. Many have gotten tripped up in this fine point, saying to themselves; “Oh well, this situation is only an illusion.” The sick or sinning person you see before you is not an illusion, it is your concept of him that is the illusion. Recognizing this distinction is imperative, for only as the spiritual student begins to understand this, can he begin to see through the negative as well as positive appearances of the third dimension– good and bad are both just ends of the same duality stick. Being in third dimensional energy is like observing every activity of life through a stained glass window. You see it, but in a distorted way. With the recognition of the illusory nature of appearances, you begin to realize reality– everything is Source manifesting as… All that is real is governed by Divine law and can never be changed or eliminated. If disease resided within Divine consciousness, governed by Divine law, no one anywhere or at any time ever would be able to cure it.

Ponder this dear ones. 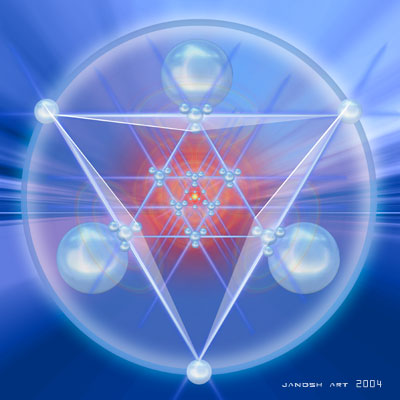 We are the Arcturian Group

"the cabal can't stand our hive mind LOL we see them" 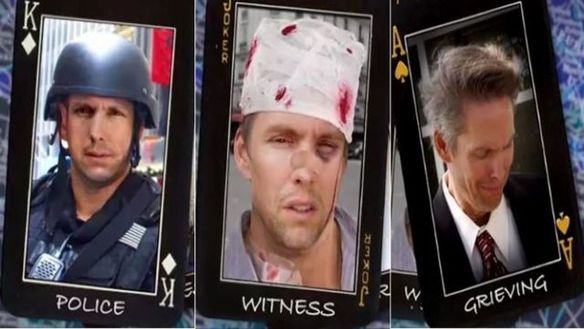