NASA admits to alien life - Just forgot to mention it 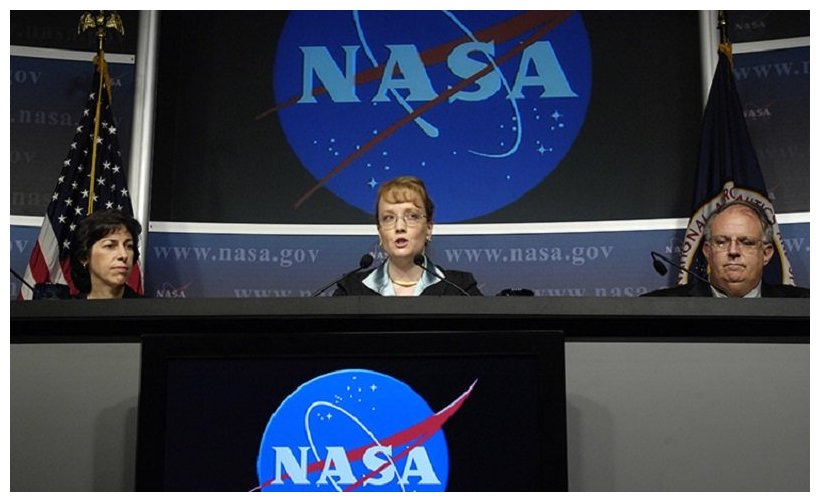 "Sorry. We just kinda assumed everyone knew about it" NASA spokeswoman Trish Chamberson told a packed press conference at their headquarters in Washington DC today, after it was revealed the space agency has known for years about alien life, but just forgot to mention it.

"There are so many films, documentaries and TV programs on aliens, that we thought everyone was aware of them by now," Ms. Chamerson explained to the shocked crowd of reporters, "Grey's have been visiting our planet for thousands of years. Who do you think built the ancient pyramids and all the other megastructures across the world? C'mon guys, it's quite obvious".

During the two hour briefing, NASA scientists confirmed previously speculated information about UFOs and Alien technology, confirming that four separate races of aliens are in regular contact with NASA, and have actually asked the agency to say hello to everyone on the planet for them.

"We do apologise for this mix up, the whole thing just slipped our mind," another scientist explained, "we were so busy back-engineering their technology, we simply forgot all about it. They even have a base on the far side of the moon, and are currently mining several planets in our solar system for minerals. They've only started on Jupiter recently, hence the new rings around it. It's all good though, they're a nice enough bunch. They don't talk much though, but always complaining about our Nuclear weapons, claiming they affect parallel universes every time they're triggered".

The disclosure comes after 70 years of countless sightings and abductions, raising questions as to why it is they are here.

"The aliens are actually harmless and only interested in the planet's natural resources," the briefing concluded, "which shouldn't cause us any problems whatsoever".