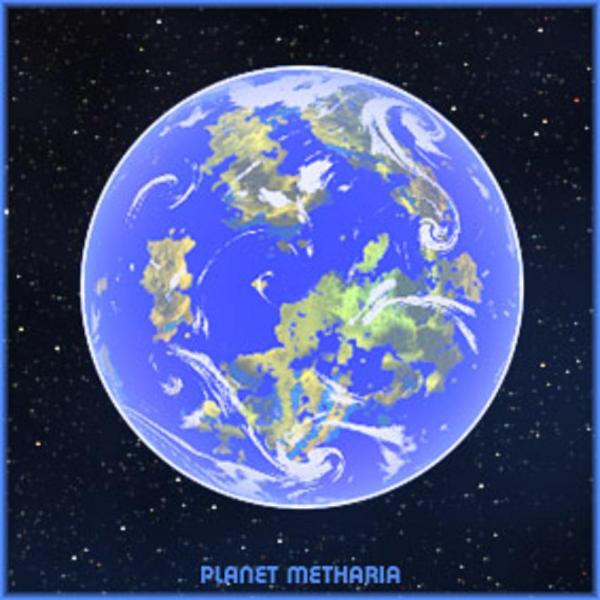 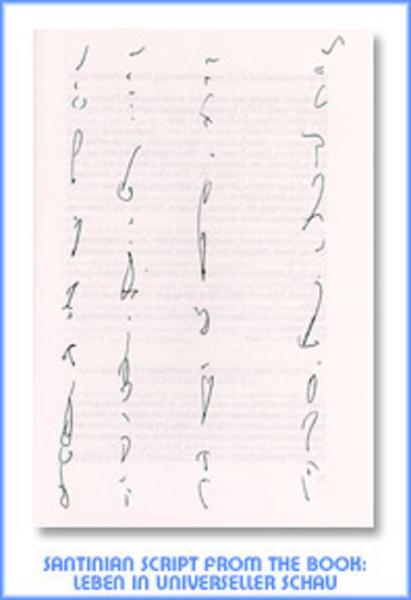 In the book Star Trek - which worlds of the federation, likewise a human race described, which lives alpha on a planet of the Centauri of system. The planet is called there “Al Rijil” and as earthsimilar is described. Since Science Fiction also cosmically inspires nature to be can, surprises it me not, which genes Rodenberry, which was inspired also by a cosmic medium to Star Trek (described planet of the transformation” in the book “) or other inspired authors of Star Trek, introduce themselves “coincidentally” around alpha Centauri a earthsimilar world, on humans, who look like we in such a way, are resident. I am convinced of that one can experience the conditions of the universe intuitively and inspirativ, in which one meditiert over it and is guided by its heart. Because who searches, which also finds. 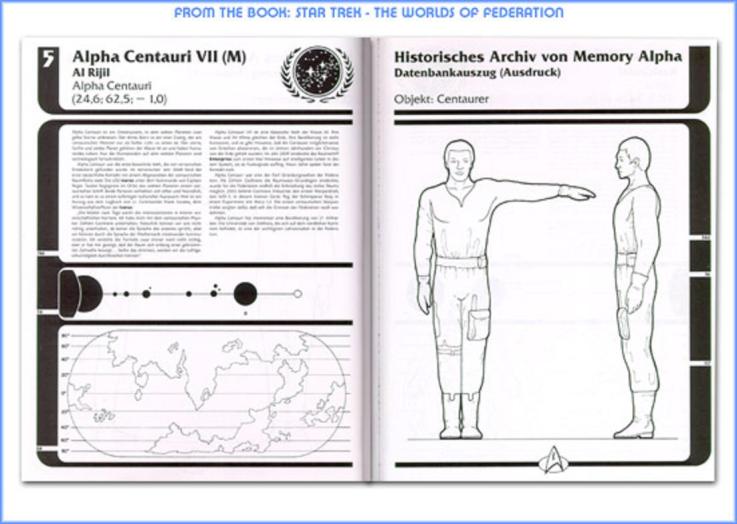 Humans could be quite repeatedly found in the universe. Apparent the human humanoide form also a universal form is, and resident into other worlds also. I think, we am everything but alone in the universe, we have many “brothers and sisters” there outside, in the width of the universe, who live into earthsimilar worlds, as also terrestrial mankind. An open contact with the Santinern, could be one of the most joyful events of the earth population.