Just for interest and info sake, I saw a documentary on ABC TV (Australia) that researched the story of Noah as far as they could in this physical dimension.  The gist of it was that the flood that Noah experienced was a combined event of annual melt water flooding of the river on which he traded and an extra once-in-a lifetime weather or flooding event.  Through their research Noah was said to be like a city-state Lord (similar to the Greeks and their city-states) who traded on one of the rivers, in livestock and goods etc.

The explanation for the biblical story was that as the significant event was passed down through the generations, the religious leaders make an allegory, myth, spiritual lesson etc out of it.

I'm not sure if the doco is still available thru archives, but I found it really interesting - truth is stranger than fiction etc.

But then there's also the idea of a common myth thru supposedly all races, and also apparent geological evidence of a world-wide inundation?

Maybe both are true.  Namaste 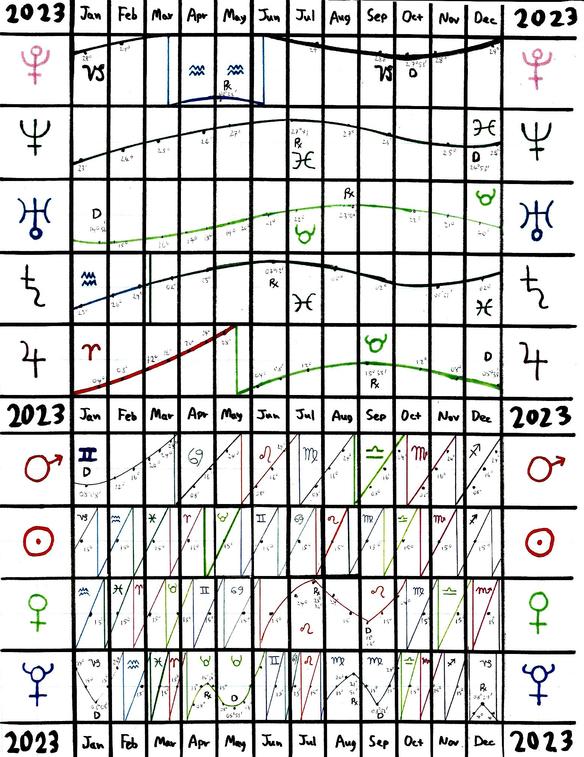 "I find the ideas of 'interstellar travel' that are based on the physics as understood today to be all ridiculous!😆
https://b2b.partcommunity.com/community/partcloud/uploaded_models/p..." 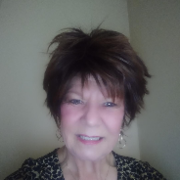 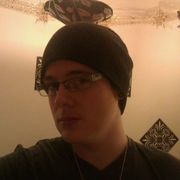