I don't know how familiar everyone is with biorhythm charts, but--as we know--everyone goes through periods of ups and downs.  I have *heard* that supposedly these rhythms occur due to the motions of celestial bodies.  Of course, there are a lot of people who don't believe it, but I find them quite useful and not a matter of "pseudoscience".

Anyway, there are three major cycles:

There has been some hub-bub about whether someone's personal biorhythm should start on their birthday--so I usually just look at biorhythmic charts from an event perspective. I always use astro.com <--it's a pretty awesome cite.  There is an option on there to look at things as events rather than birth dates, so the biorhythm doesn't begin on some arbitrary "birth date"...however i don't know what it uses as its beginning (when's the Earth's bday? :). Anyway, here is the biorhythmic chart for today 3/20/2012:   (Look on the top left...pay attention to the little numbers on the median line that indicate the day of the month):

When a line intersects with the "0" (the middle mark) it is considered a "Critical Day"...So you may notice that today, all lines (physical, emotional, and intellectual) are crossing the critical point going into tomorrow 3/21/2012 and also heading into a new moon.  Almost feels like a fresh start :)  Also notice how there aren't any more of such convergences of these dimensions (intellectual, physical, emotional) any time soon going all the way out to February 2013.

I have been waiting for this day for a couple months now! I've been keeping my eyes on it.  So I urge you to spend some time really manifesting what it is you want! :) Please. Spend some time listening to your soul today--listen.

And also, I like to look at alignments as well.  I do both geocentric (earth centered) and heliocentric (sun centered)--strange to say but I look for interesting patterns.  Some of the patterns are like mandalas for me, and this is one of them:  (Today 3/20/2012 at 11:00 pm in Columbus, OH):

Kinda reminds me of a fish :)  But it is so memorizing to me and I don't know why.  Anyway, hope you all enjoyed this.  Have a wonderful equinox.  Spend some time in nature :) 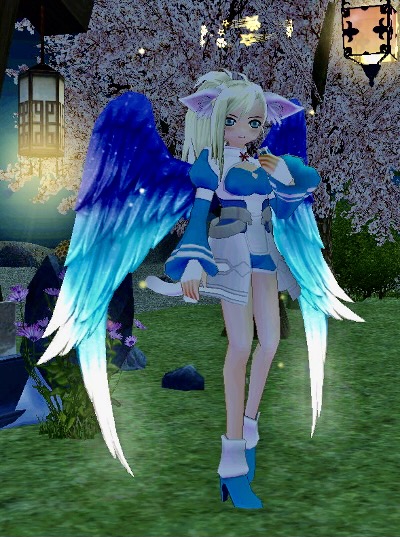