This pic was posted several year's ago and FB took them down as fast as they went up then. Now a new poto of I think up graded plains with the system they dont want people looking at or desussing them? 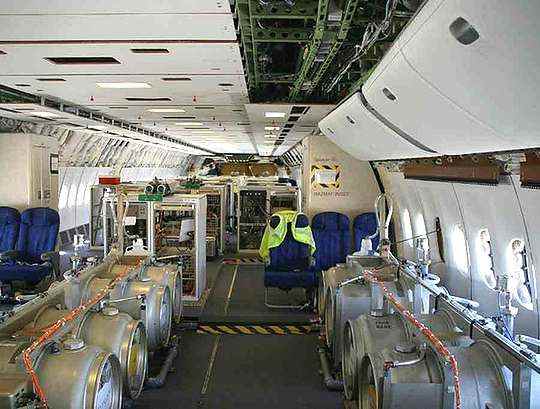 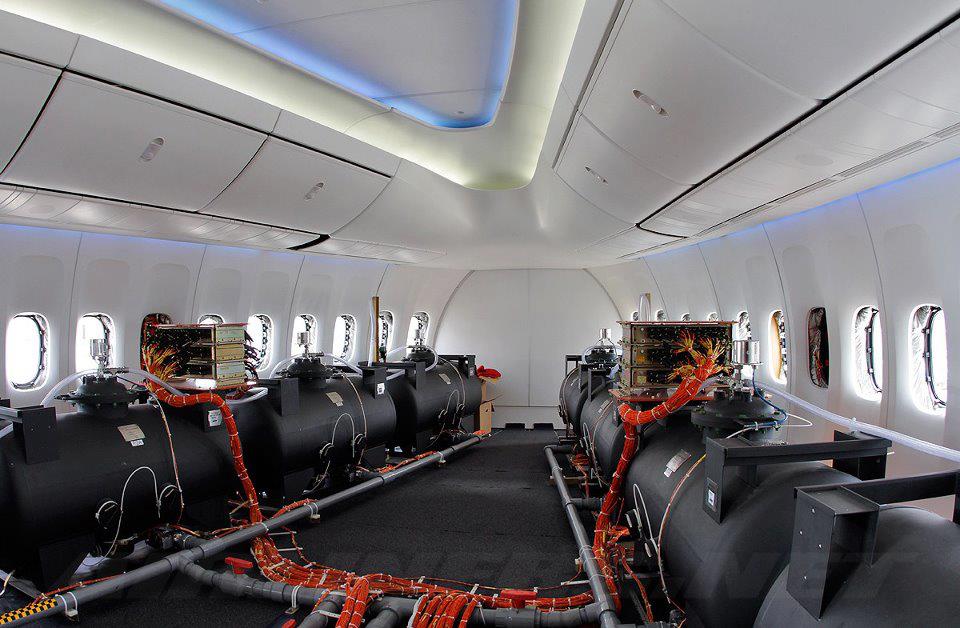