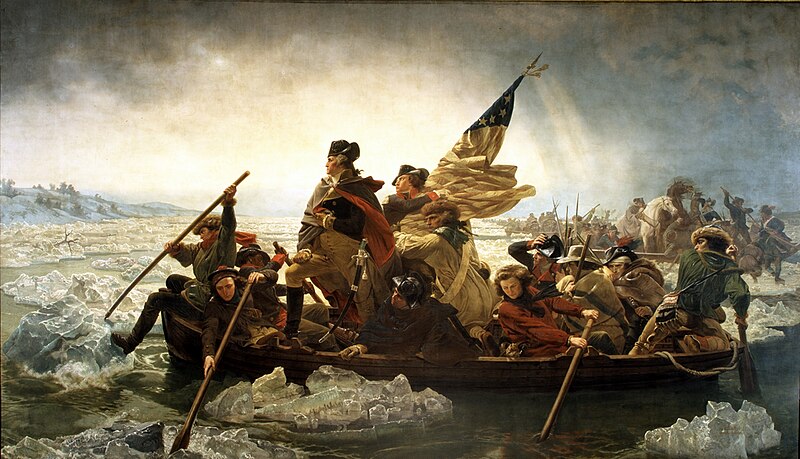 The below is a summary of information from the Internet. It would be up to the individual reader to do their own research and decide whether or not it is valid. A Special Thank You to those very dedicated and brave intel providers who wished to remain unnamed, to Brad who does great research and Ken who uncovers almost unlimited intel on pedophilia to help us Save the Children.

This has finally come to be. I wish you well in your humanitarian efforts and look forward to seeing you again on the other side of the reset where together, we will make life better for all.

Patience is a Virtue. Having Virtue is a sign of a good moral being. Good moral beings have the power to overcome evil and change the world. Judy

Judy Note: Things were about to pop today Wed. Oct. 23, but unless the White Hats, Interpol, Pentagon and related law enforcement agencies were able to intervene on a global level, it would not be in a way we had hoped. Be prepared.

This last week while the Stock Market remained on the brink of collapse, at least six unrelated contacts individually reported to myself, MarkZ, Bruce and Tony that something significant would happen on Thurs. Oct. 24. A hint came last Mon. Oct. 21 when it was reported, though not unsurprisingly kept under radar of the Mainstream Media, that on Wed. and Thurs. Oct. 23 and 24 there could be 39 False Flag Attacks on England, France, Spain, Sweden and the Netherlands – all at the same time.

Evidently there were 39 targets in the five cities of London, Manchester, Paris, Barcelona and Rotterdam, as well as a nuclear power plant explosion planned for the north of Sweden. As warned by Ole Dammegard, the 39 False Flag Attacks for five European countries were on the level of 9/11 and would be done to create chaos, or start World War III between Muslins and Christians. https://youtu.be/COaUAqv1Lt4

Meanwhile both Tony and Bruce claimed that last Sat. Oct. 19 the Iraqi Dinar revalued in-country and yesterday Tues. Oct. 23 a handful of US Treasury people in Reno were arrested, while certain others were moved to Hong Kong to speed up the RV process.

Tony: Iraq was expecting the Dinar to be international by at least Fri. Oct. 25.

*Certain US Treasury Personnel in Reno were moved to Hong Kong:

MarkZ: Apparently yesterday Tues. Oct. 22 there were arrests at the US Treasury in Reno of a handful of people who were blocking the RV (Manuchin was believed to have been removed), while lots of people were moved to Hong Kong in order to speed up the RV process.

Phillip Tilton: The Chinese family doing the reset was tired of the hype and was moving all from Reno to Hong Kong where there would likely be a quicker RV because no politics would be involved.

TNT Tony, Ray: In Iraq on Sat. Oct. 19 citizens were using their Mastercards with the new Dinar rate on them and were expecting it to go international this week.

1 darkstar replied to the discussion 'Pastor’s prophetic vision sees UN troops on the streets of America THIS YEAR, with entire cities destroyed and an economic collapse that plunges the nation into CHAOS'
"So that's what we have to look forward to?"
1 hour ago

1 darkstar replied to the discussion 'Gov Newsom orders all churches to stop singing, but his PlumpJack winery is open and fully booked for peak summer season'
"These godverment people think that they are gods, no doubt about it."
1 hour ago

1 darkstar replied to the discussion 'Californians Revolt After Democrats Cancel 4th of July Festivities, Light Up the Sky with Thousands of ‘Illegal’ Fireworks (VIDEOS)'
"Ha, ha, ha, ha, ha, ha, ha; it's hard to kill the human spirit, isn't it?"
1 hour ago

Carolin Radcliff commented on the blog post 'INSPIRING DAILY MESSAGES from CREATOR through JENNIFER FARLEY'
"Omg, I just read the July 6th message somewhere else, right before I saw this post. Must be meant…"
3 hours ago

Carolin Radcliff commented on the blog post 'MUSIC FROM THE ANGELS FOR THOSE MOMENTS WHEN YOU NEED TO DIVE IN DEEPLY WITHIN YOUR HEART- CALL UPON THEM'
"We love you Amparo! YOU are enough, and have always been enough, in the eyes of the Creator. And…"
3 hours ago