The WHEN, WHERE AND HOW isnt important, the important thing is to embrace the fact that Contact is a part of our destiny. To know that is enough.

I made a Re-post of this "http://www.ashtarcommandcrew.net/profiles/blogs/galactic-federation-of-light" so we could Reflect on the "energy" of First Contact.

I read ALL channelings with a "Detached mind" and embrace the LOVE behind it. I dont take every word to heart.

Its a FACT that "contact" will happen, but all things have its perfect timing.

No one knows when where and how....Embrace the UNKNOWN and welcome change in every moment. See Life as a mystery unveiling itself before you. Theres no need to know
anything more than you know in the moment, thats a great relief.

The MIND Loves to make Stories around the How and when, but thats just a mind game.

The heart knows even if it hasnt a clue about when and how.
Listen to that voice instead =)

Be here and NOW, dont let the mind confuse you*

All things will be VERY natural as they proceed....

Im not very interested in When and How, im just focused on that it will happen, because
its a natural thing, were becoming more and more aware of our Cosmic nature.

Just think if we could embrace the Simplicity in every moment, there would be no hate,
no drama. Many want Dramas in their life and will create another Story which they can attach themself to. To know about the future makes us Secure and feel safe.

What if we we would enter the Unknown? Letting go of the future and be in the moment.
What would happen?
When we Enter the unknown there is Nothing to know or plan, just to embrace.
I live in that state every day...

I love this community because it has alot of views, true or false? Does it matter, whos right
or whos wrong? Truth is Truth and it will always be NOW!

We have played the MIND GAME on earth for eaons of time. Its Time to play the heart Game.

All the beauty and peace you seek is already here... 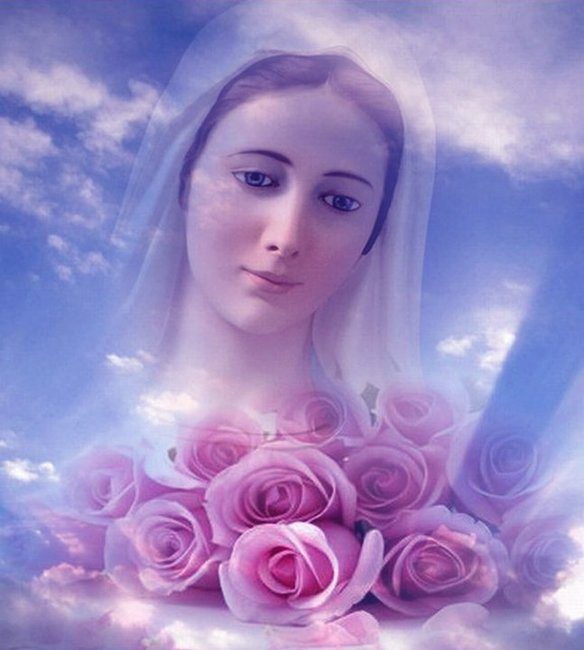