I am a SCIO quantum practioner. I work with people and animals. I am currently volunteering with Pegasus Rising with a herd of rescued Arabian horses. The ranch will be theraputic for abused children, woman or those returning from the war. DNA Tuning Forks I work with people in person or in subspace. Atlantis healing Wand InfaRed Light Dimensional clearing

"This is Wonderful!!! and explains during Quantum sessions why people are choosing medula oblongata
to correct and balance.  The SCIO works with consciousness and believe me I am seeing a pattern
during sessions. In the NLP they are choosing greed…" "For sure you did.  I see them almost nightly, I live out in the desert near Edwards AFB they seem to know me now, and play with me by zooming in close then disappearing.  I communicate in subspace with my computer and although cannot decifer the…"

"It is indeed a "process" thank you for sharing and you are not alonel..for sure.
You have some excellent advice offered here,
sometimes "Be Still" and quiet the mind allow and surrender to the Divine Love. I do sessions for people using their own…" 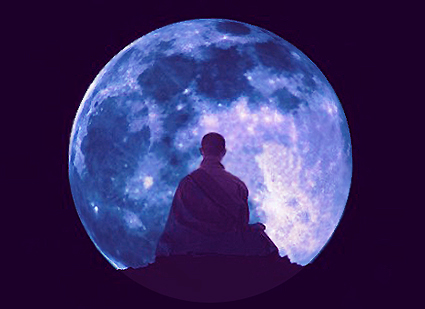 "Thank You Ben and Ronna What a Blessing! i do SCIO Quantum biofeedback and lately on my clients and myself the neurological repair panel comes up all the time NOW I know why.
I do a monthly transmission on human consciousness on the Earth station ,…"
More…
Loading ...
Loading ...