This thread is for sharing photographs of ships, with a view to identifying and attuning to various star family groups who are here assisting with the current planetary Shift and raising the collective consciousness.

As part of my 'mission' at this stage is to photo-document ships, orbs and other light phenomena associated with our higher dimensional family & friends, and share them, I'll start this thread with photos of ships I've taken so far during 2016, and will continue to update it through the year.

Anyone is welcome to add to the thread, if you've taken photos of ships that you feel ready to share publicly.

I'll identify each of the ships below, as these photos carry a precise 'energy imprint', and maybe one or more of them could spark an 'aha' moment for some of you....or which some may already know & recognize. :) 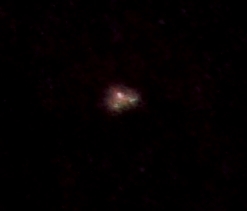 This is an Antarian ship (from Antares, alpha star of Scorpio). It's name rendered in English is the Terebinth, the people on board are human - from Sirius B and Pleiadian origins - and ship has a 'Sirian style', a long triangular shape - this one has emerald coloured panels at the rear. Here's another photo of the Terebinth hovering straight overhead. 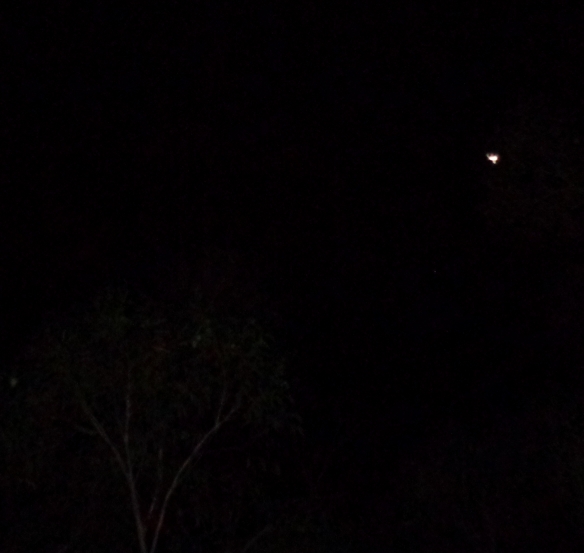 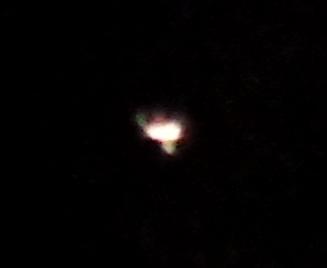 The lady who greeted me from this ship is named Tayitha. She's light-skinned with long dark hair, and I see the Antarian humans as light to olive complexioned, with dark hair worn to waist or even hip length, they favour red as a clothing colour, and are 8-9 ft tall.

The next ship is also Antarian, photo taken March 24th 2016. As you can see, it's a very different type of ship, actually a disc with a large dome on top, but only its front rim is visible in the photo...and a small 'pod' ship beneath it.

This is a ship of feline beings, tiger and panther-like people who originally migrated from Lyra, and the captain of this ship named herself Anla'ith, and the ship's name as the Meritahu.

The next ship is Pleiadian, and it's a 'liquid light ship' of the 5D Mer-people - whose origin is Sirius C and Cetus, but they spread to the Pleiades and Eridanus. This ship is captained by a merman, Glaucus, who is remembered on Earth by that name in the Greek myths. I took the below photos of this ship from different angles on January 24th, May 18th and May 20th. 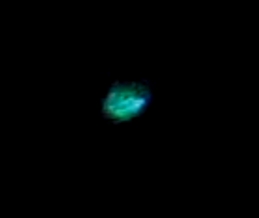 Here are two more Pleiadian ships, photos taken May 17th. The first one is almost spherical, of which half can be seen in the photo, with many details on the ship visible. The second is a rectangular/cylindrical ship - I've seen this type many times, usually Pleiadian humans, and with some smaller people with them (who could be mistaken for small greys, but they are actually from human origins, and have a pale lilac-coloured skin - their name is Retulians). 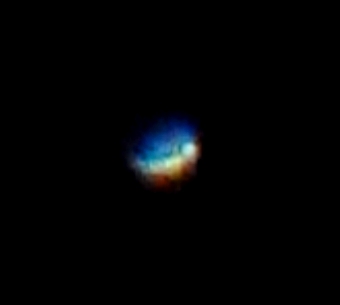 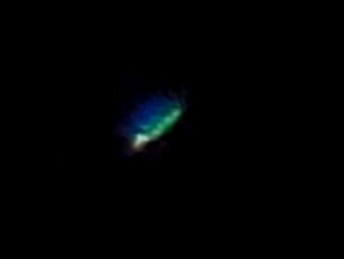 These pyramid shaped ships of shifting rainbow lights are of a Lyran type, with a Procyon 'refit', and being used by Procyons. (I've also seen a Lyran ship which looked like a golden light double pyramid/diamond...but as it came out in a photo as a faint brown smudge, I won't include it here). :)) 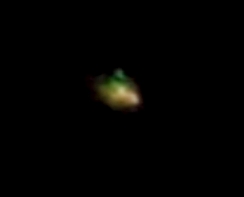 Next is an Arcturian ship, photo taken April 21st, 2016 - ship is upper right of the blue-white orb, and is a 'classic' Arcturian bow or crescent-shaped ship. This style of ship is also much used by Alectians, a human-angelic race akin to the Arcturian human-angel hybrid people (the Alectians' homeworld is in Ursa Major, the 'Frying Pan' constellation). 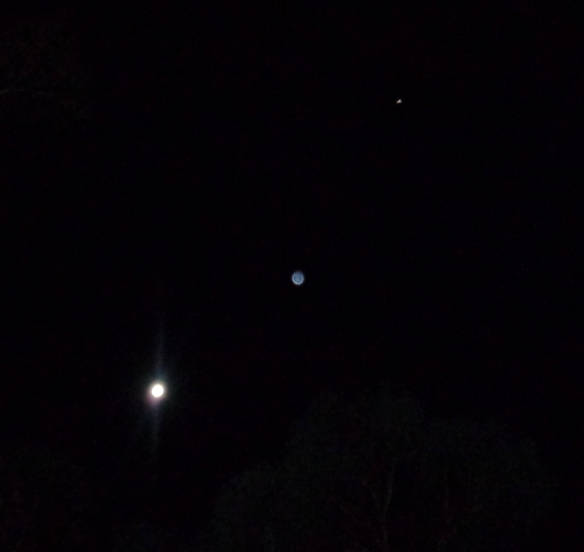 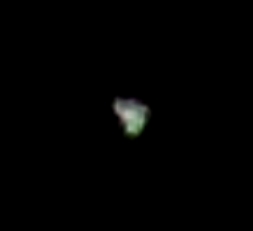 This ship with lovely markings/colours appeared on May 20th, and is a 'liquid light ship' of amphibious beings from the star Acamar, in the constellation Eridanus. 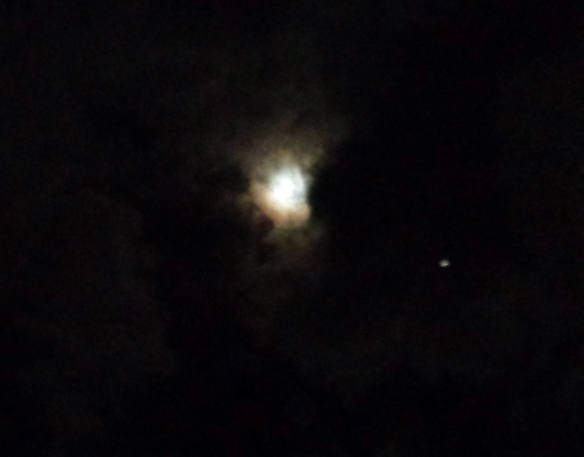 This little twin-hulled 'run-around' is an Alpha-Centaurian ship - though I will say here that the larger Alpha Centauri ships can often be recognized by being disc-shaped craft that have a horseshoe ring of lights around them.

While not strictly a 'ship', this cube of light is a sort of 'floating light-healing chamber' of Angelic Arcturian frequencies. Photo taken June 1st, 2016.

And this is a Sirian healing lightship, also from June 1st, which came in with a leonine/feline being energy - what is referred to as 'Sirian Blue Lodge'. 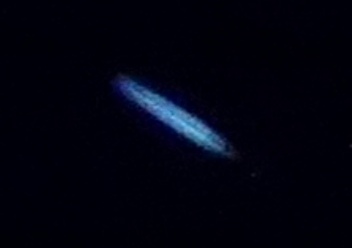 Okay, I'll leave it here for the OP, and will keep adding to the thread with previous shots from 2014-15, and new ones as they come in, for your attunement.

Feel free to add you photos and/or comments/questions!

(PS: Ship photos are collected at Heart Star, on the Lightships pages, and the Shem Arua page, if you'd like to read about them in more detail.)

"Thank you for this lovely information. Blessings." 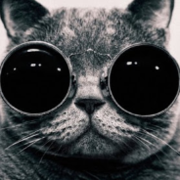 "I forgot to mention that I’m supposed to be a ambassador between non terrestrial and extraterrestrials ... can’t wait till the shift to higher densities ... Skyhawk"

"Thank you SAN ... with the coming of new technologies ... we will soon be able to flit about in beam ships ... I’ll also have to ask the Command to install a translator so I can learn German ...! Skyhawk"

"Skyhawk
Please translate this Webpage in your language
https://de.m.wikipedia.org/wiki/Douglas_A-4"

"The government is much worse and it would make much more sense to take everything from them than the Vatican."
More…
Loading ...