How does the genuine Hare Krishna Movement feel if you're Gay?


Well first of all lets understand that there are no hard and fast rules for the chanting of Hare Krishna. Chanting the names of God is not an artificial imposition on the mind.
It is a natural state of consciousness..

The Hare Krishna movement is about developing our dormant love for God--- we call him Krishna.

Gay and Lesbian vaishnava alliance
Here is the link


This article explains that there are various types of living beings and gender not just male and female..

In his meetings with Allen Ginsberg, His Divine Grace A.C. Bhaktivedanta Swami Prabhupada set the example on how a Vaishnava should receive and interact with people who are openly homosexual. Allen Ginsberg was a famous poet from the “beat generation” of the 1950s. In 1956, he shocked America by publicly celebrating his homosexuality in the highly controversial book Howl. A legal challenge by outraged citizens to have the publication censored proved unsuccessful, and thus, for the first time in the United States, homosexuality was openly and honestly expressed in the public arena.

The whole premise of the spiritual essence is we are not the material body.
Whatever body we find ourself in we can approach Krishna, simply by chanting the Holy Names.
If you have a bona fide name of God that is all that is required.
Past karma and inclinations are not an impediment.
Of course the purpose of the chanting is to develop unselfish unconditional love. Not just in name but as an actual fact. 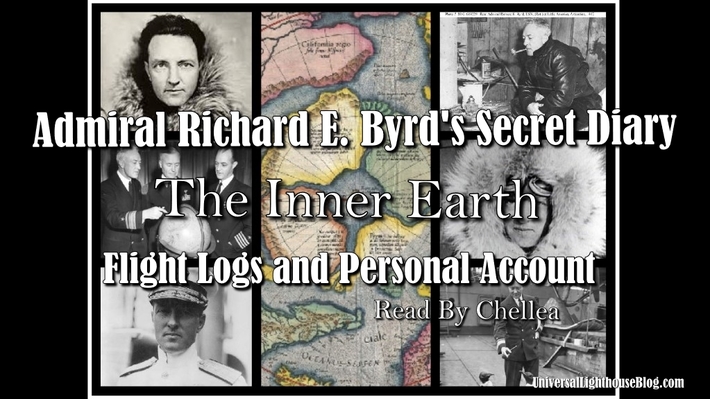