Search color pics for Hitler-search Reeves-who's behind cern?  The nazis?

I AM NOT A HITLER/NAZI SUPPORTER-this is getting weirder- 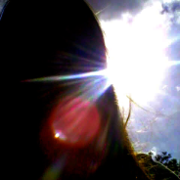 Patricia Cota-Robles shares with us the power of Divine Gratitude with an uplifting Thanksgiving message & meditation. Enjoy, Steve
See More 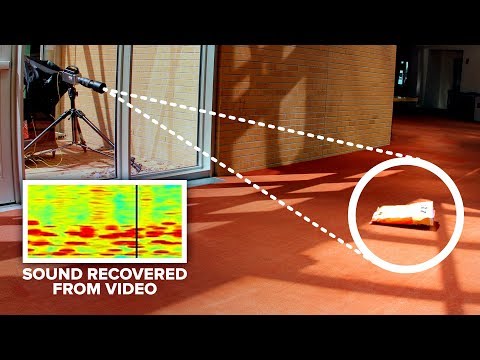 Is it possible to reconstruct sound from high-speed video images? Part of this video was sponsored by LastPass: http://bit.ly/2SmRQkk Special thanks to Dr. A...
See More
More…
Loading ...