This is some information that I have been meditating on for quite some time and then it all came together a while back.  I have adjusted the drawings to my current understanding and I believe they are correct.  As I have stated in previous posts I have had access to the Akashic Records since childhood.  I am also quite certain this information is correct as after I developed it and continued thinking about it, I am now aware of a conversation I had with other worldly beings concerning the subject.  I do not know if these beings I was in contact with were angels, ets, or someone incepting my thought process but after reading others interpretations of these types of interactions I do not consider my contact to have been delusional.

I spent about six months studying esoteric teachings under the head of a Masonic lodge.  I learned a lot from him, however we wound up having a falling out over a requirement of freemasonry.  In order to become a Mason you have to admit to believing in God or a power higher then yourself.  I insisted that this is in violation of free will as at the very least the necessity of believing in a higher power should come after you learn the teachings.  I highly doubt even then there is a situation where a Godlike being would demand submission in this way.

I also explained that this requirement does make sense and that its purpose could be otherwise fulfilled.  Or so to say that rather then requiring submission, this purpose of showing a belief in something larger then yourself could be viewed indirectly as a summary of overall actions.  If it is the need to maintain privacy, surely an interested applicant should be allowed to learn if they simply feel it would not be in the eyes of god to demand submission.

After breaking away I have since realized that my caution towards the Masons was correct as intuition typically is.  I believe that the Masons are unknowingly putting into practice a long standing plan of domination under a false god.  They say they are for the better meant of humanity and that when the general population is ready they will release their teachings.  I can't see any way humanity could be more ready for the opening of the teachings then we are currently.

This clearly seems to be a false-flag operation of the God variety.  The image I have below clearly shows that it is all about perspective, and that the Masons are locked into a singular perspective.  I think that they are shown a secret teaching of value and taught how to utilize it in a controlled way.  Therefore they feed their power upwards, while maintaining blissful ignorance to the true power of the teaching.  They compare themselves to the general population trapt in illusion and eventually create their own glass ceilings.  It is wrong what they are doing and I do not appreciate the builder burg NWO garbage organizations no matter how much information of value they may hold.

This work shows that the image is represented as being 2-D but it is actually a 3D PYRAMID much like that on the back of the dollar bill.  Time to let the secrets out.

This is the base of the pyramid and how they draw the square. 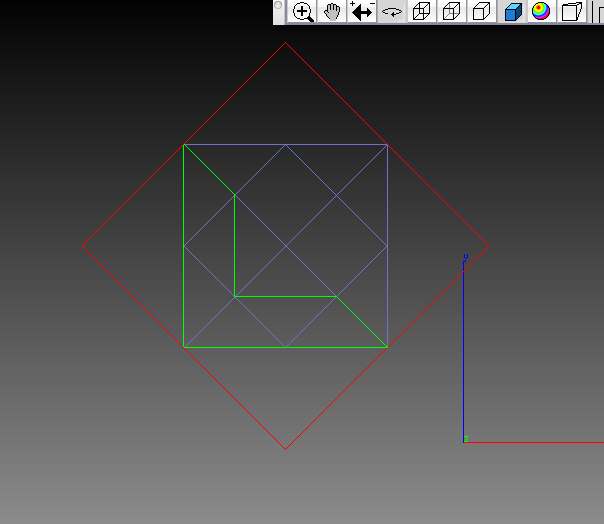 Next the full drawing is shown from the angle the image is typically represented as.  I have replaced the G they have inside with another pyramid.  Its apex is offset to the degree of the front facing sloping wall.  Due to this offset the bottom of the secondary pyramid is warped much like space time.  They always show they capstone off of the top of they pyramid.  I believe this is because this hypothetical miniature pyramid represents the top of the Illuminati/Freemasons.  This is then projected as the capstone symbolizing them in the place of god representing themselves with a G.  At the end I have linked my youtube video of a shape I think would be more reminiscent of what gods actual Geometry might look like.

As it typically is: 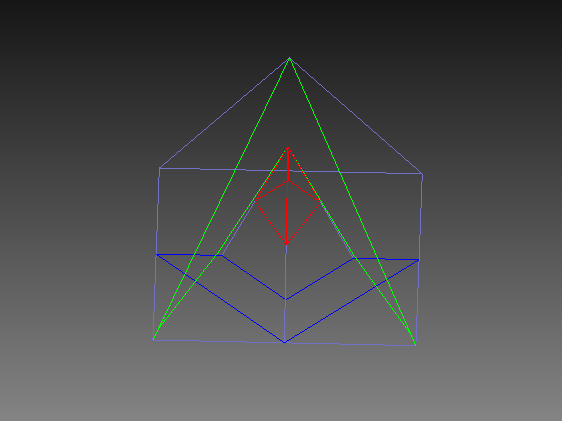 As you can see by just simply adding some additional lines to the blank space around their typical symbol it ads significant 3D perspective.

Tilted from the back: 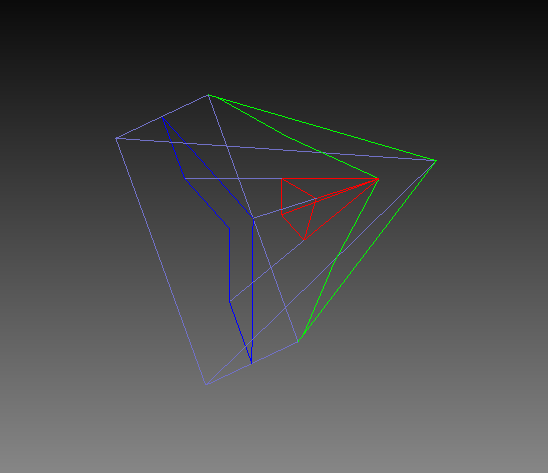 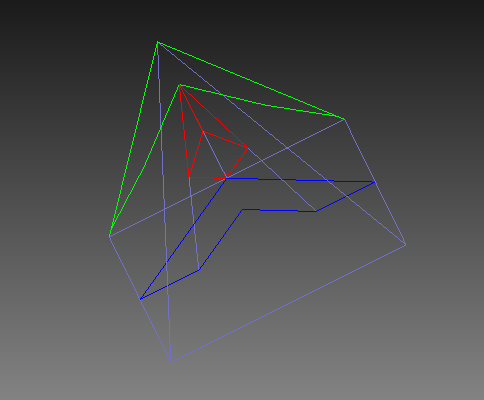 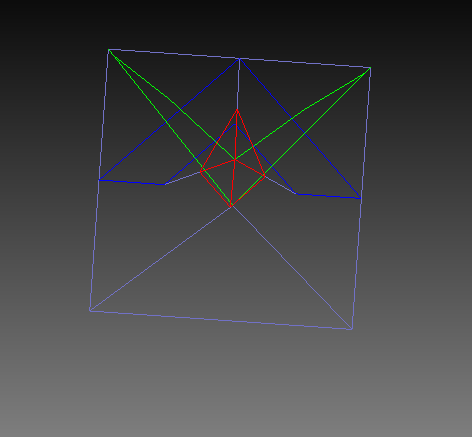 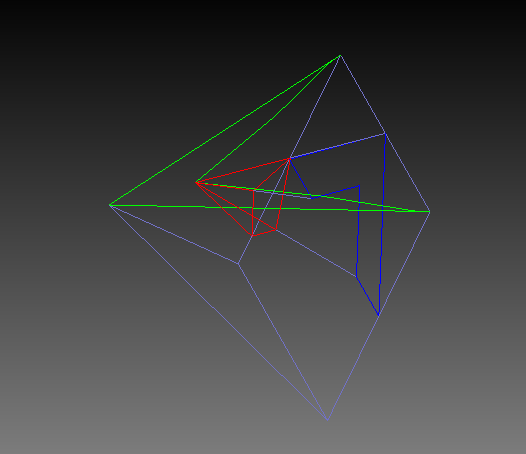 Finally here is a short youtube video of what I believe the center shape should look like.  This shape has just amazing geometry in it and it is a very short video.

Thank you to everyone who checked this out and let me know, as always, what you think. 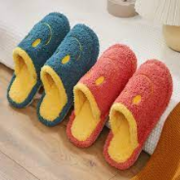