EXCLUSIVE: Trump may have canceled GOP convention in Florida because of threat of INDOOR drone weapon deployment with fentanyl payload from China

crazier by the day;

EXCLUSIVE: Trump may have canceled GOP convention in Florida because of threat of INDOOR drone weapon deployment with fentanyl payload from China 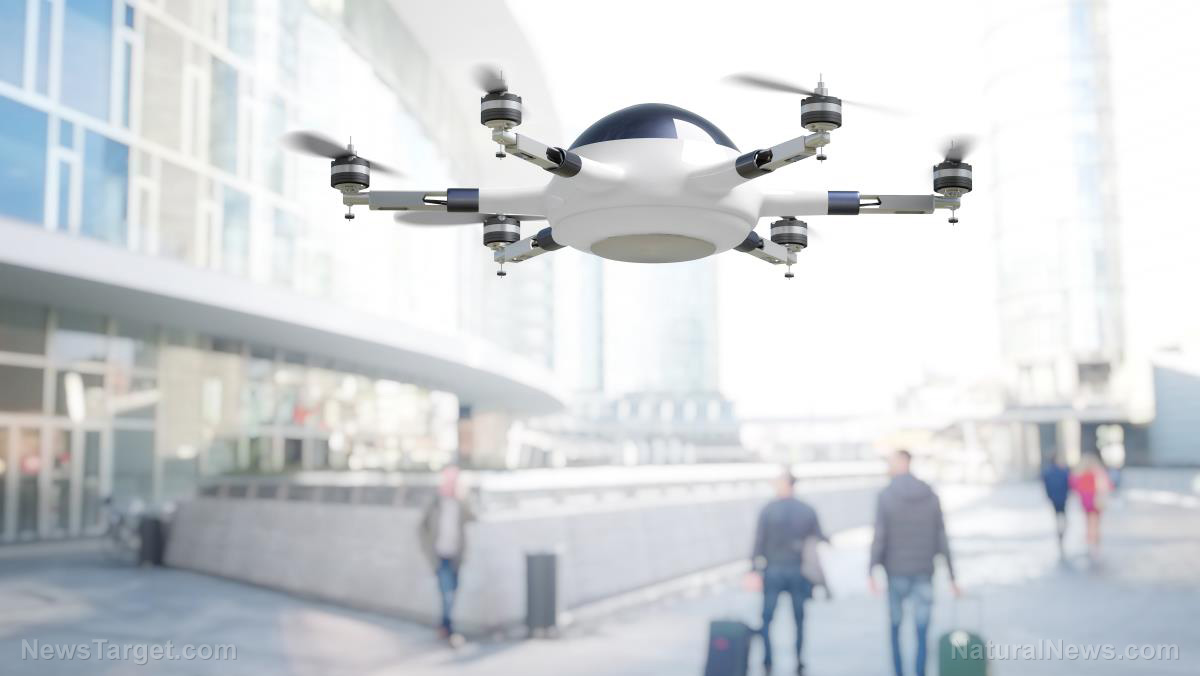 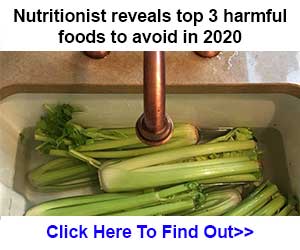 (Natural News) You may be aware that President Trump recently canceled the GOP convention that was planned for Jacksonville, Florida, saying that the risk of coronavirus infections was too high. That explanation may be just a cover story, however.

Over the last two weeks, we have learned that China may be providing weaponized drones to anti-Trump extremists, along with fentanyl “payloads” that can be dispersed indoors, poisoning thousands of people in an indoor arena or sports stadium.

The indoor air circulation actually promotes the dispersal of the toxic payload, while the walls and roof of the arena contain the toxin, allowing it to linger in the indoor environment for many hours. A miniscule amount of pure fentanyl — which is routinely manufactured by China and is already killing an estimated 60,000 Americans each year — is toxic when inhaled.

As Breitbart.com reported in January of 2019, “Terrorists could potentially use fentanyl – a synthetic opioid mainly produced in China that is the primary source of the fatal overdose epidemic in the United States – as a weapon of mass destruction.” That story explains:

The drug is “a significant threat to national security,” Michael Morell, a former acting CIA director under former President Barack Obama, wrote in 2017. “It is a weapon of mass destruction.”

In recent years, some U.S. lawmakers have also suggested that bad actors could weaponize fentanyl.

As a tool of terror, the drug would work best in a closed space, said Daniel Gerstein, a senior policy researcher at Rand Corp. who served as acting undersecretary in the Department of Homeland Security’s Science and Technology Directorate in the Obama administration.

Containing a fentanyl attack would be difficult for police and emergency medical officials. Overdoses of the drug are hard to reverse with existing formulations of antidotes such as the Narcan nasal spray.

China has recently been caught smuggling full-auto weapons upgrades into the United States, where recent shipments were interdicted by U.S. Customs and Border Protection (CBP). They include shipments that were on their way to Melbourne, Florida, Louisville, Kentucky and Detroi.... CBP has issued photos and press releases announcing these interdictions.

What we are now being told by sources is that China’s weapons smuggling operation into the United States is more vast than anyone previously knew, and that China is successfully trafficking military-grade weapons into the United States, directing those weapons into the hands of anti-Trump, anti-America forces such as Black Lives Matter terrorist groups. One of those weapons is a “Payload Deployment Drone” (PDD), which can carry a payload of up to nearly 1 kg, we’re told (about 2 pounds), and can aerosolize that payload with a remote command.

These drones can be pre-programmed to fly along a particular GPS path, aided by visual flight path technology and object avoidance capabilities, then deploy a payload at a specific location and altitude. Importantly, this can be done indoors, in large arenas where large public crowds are gathered.

Most people don’t yet understand that drones can carry and deploy significant payloads at any desired altitude. Here’s a video screen grab of a commercial drone payload release device in action: 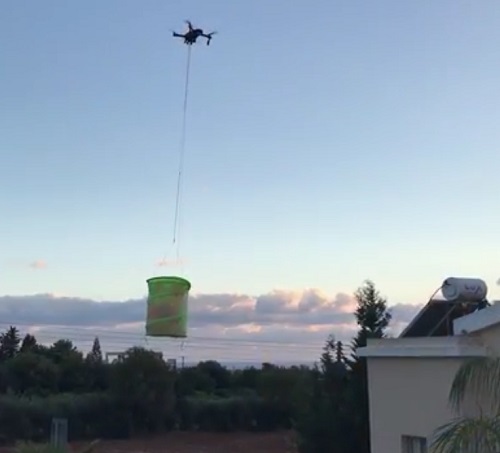 Several different types of payloads can be deployed by drones to cause mass casualties. Obviously, radiological payloads can consist of radioisotopes mixed with small particles that can be easily dispersed in the air. No conventional explosives are needed whatsoever. The turbulence caused by the spinning blades of the drone itself provide for very effective dispersal of the payload once released, especially if the drone is programmed to disperse along a particular flight path with a high rate of lateral speed. (“Crop dusting” maneuvers.)

The disadvantage of radiological payloads, from the point of view of the terrorist organization, is that radioisotopes are fairly easy to detect, and the U.S. government has a network of radiation detectors in place across every major U.S. city. Thus, smuggling radioactive drone weapons into arenas or stadiums might prove very difficult.

Payloads can also consist of fentanyl and other nerve agents, such as VX nerve gas, one of the most toxic substances known to humankind. The “advantage” of these substance, from the point of view of the terrorists, is that these weapons are invisible to radiation detectors and dog sniffers. They emit no signature until they are released. Fentanyl is easily atomized into tiny particles that can remain airborne for an extended period, enabling them to achieve highly effective lateral distribution across an intended target group. Chemical nerve agents, which are often liquids, can also be spray-dried onto other carrier materials, then dispersed / aerosolized by drones.

Again, all of these chemicals are manufactured in China and can be easily smuggled into the United States via China-trained Mexican drug cartels who run regular smuggling supply lines into the continental USA.

I explain more about weaponized drones from China in this important podcast:

Nothing would surprise me anymore.

you're right darkstar-hell has broken loose

Richard Levison liked amparo alvarez's blog post LINDA DILLON: DIVINE MOTHER - THE PROCESS OF BEING IN FORM AND BEYOND FORM, AND THE CREATOR RACE
7 hours ago