This week's episode of the Threshold Bookcast revolves around members of a religious community living in a high-perched monastery located in the highest mountain range on Ovel.

As the narrative begins, two of the cenobites, a novice and his experienced teacher, are climbing up towards a hillside cave that the teenager will be allowed to enter for the first time.

« The young monk had seen with his own almond-shaped, dark brown eyes some of those who had attempted to disclose the mysteries of the Tähtsaim. First, they had suddenly become confused as they had started to relate their stories. Then, seemingly having great difficulty to utter even a single word, their throats hurting and burning, they had slowly lost their voices, forced to silence for weeks and even quarters on end in some instances. And once their ability to speak had ultimately returned, they had been unable to recollect their visits to the temple. In similar fashion, those who intended to communicate with gestures would lose motility, regaining it only as memories vanished. Just prior to being exposed, drawings and written accounts would incomprehensibly disappear or be destroyed, often by natural causes, regardless of the precautions taken to protect them. Pictures wouldn't come out right, recordings would be irremediably crippled by noise, and devices would generally behave erratically. Remarkable events inevitably occurred whenever somebody would want to reveal what they had discovered in the secluded place. »

We follow the younger monastic in his discoveries and find out how he is about to be thrust into the heart of an adventure that could turn out to be much bigger than him.

I hope you enjoy « Nous Sommes Du Soleil, » the eighth chapter of The Threshold Series !

"Currently, the central banks are pushing for their centralised digital currency and like the vaccine passport, people will reject it, as many are waking up fast....Follow this link to Dave's excellent X22 report...He's spot on...…" 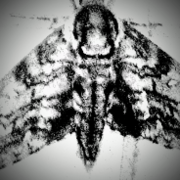 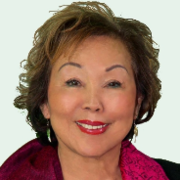 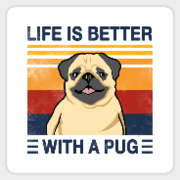 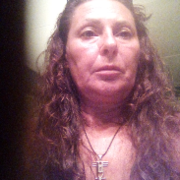 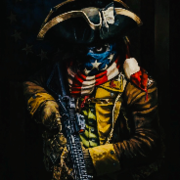 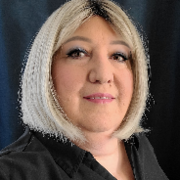 "These people must have had symptoms like a fast beating heart. I monitor my BPM with my Apple Smartwatch. It is very accurate and shows that I have a normal BPM so far. For example, when I sleep my BPM is 62.
I'm fine except for a cold. The pain I…"
More…
Loading ...