The Radical Left Declare War on HISTORY: TUCKER Can the Left Lead a Country they Hate? (VIDEO) 
The Radical Left Declare War on HISTORY: TUCKER Can the Left Lead a Country they Hate? (VIDEO)


(Jim Hoft) There is not a single voice on television recently that has a better grasp on American culture and current affairs than Tucker Carlson. Tucker Carlson’s opening monologue is something you dare not miss.

On Monday night, after another weekend of leftist rioting, statue destruction and verbal assaults on this country and its citizens, Tucker Carlson asked the obvious question on the modern day left — Can they lead a country they hate?

Today’s Democrat Party is not just satisfied with talking down the country, they want to replace it with some sort of Marxist state.  This should frighten anyone who has ever read a book on 20th century failed states.

After a holiday weekend of Democrats insisting the country is evil and built on racism Tucker Carlson is a much needed voice of reason. 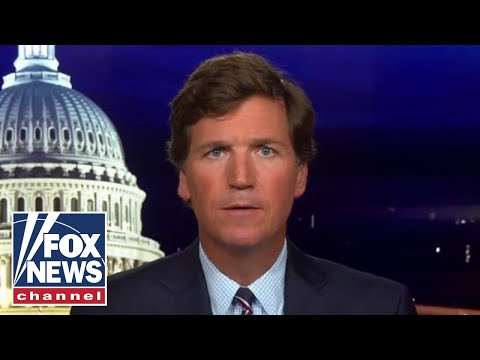 Valana commented on the blog post 'REAFFIRMING MY SPIRITUAL AWAKENING - Sharing with you...I hope you feel inspired...'
" I also want to give credit to you for taking time in your meditations to specifically see me…"
7 hours ago

Valana commented on the blog post 'NOBEL LAUREATE CALLS COVID-19 MANMADE - The explanations of COVID-19’s origins by mainstream media simply do not add up'
"Amparo, thank you for again brining out the proof of one oif Val's claims I posted a few…"
8 hours ago