Canada’s Former Defense Minister Says Aliens ARE Living Among Us -with video 2014.
The video below highlights some of the events that have been happening on Planet Earth for a very long time!
RT (news) spoke to Paul Hellyer, Canadian minister of Defense in the 1960s who after his retirement PUBLICLY stated that we are not alone in the universe and some guests from outer space actually live on planet Earth alongside us.

He also says that aliens infiltrated human civilization long ago:

“During the Cold War, 1961, there were about 50 UFOs in formation flying south from Russia across Europe. The Supreme Allied Command investigated for 3 years and decided that, four species – at least – had been visiting this planet for thousands of years.

How many [extraterrestrial] species are there? I used to think between two and twelve, but the reports that I’ve been getting from sources are that there are about 80 different species…”Tall Whites”…”Short Greys”…and some of them look just like us and you wouldn’t know if you walked past one on the street.

They come from various places. Different star systems – the Pleadis, Zeta Reticuli and several others…but in the past few months I have met [those] who made me aware that there are some in our own star system.” 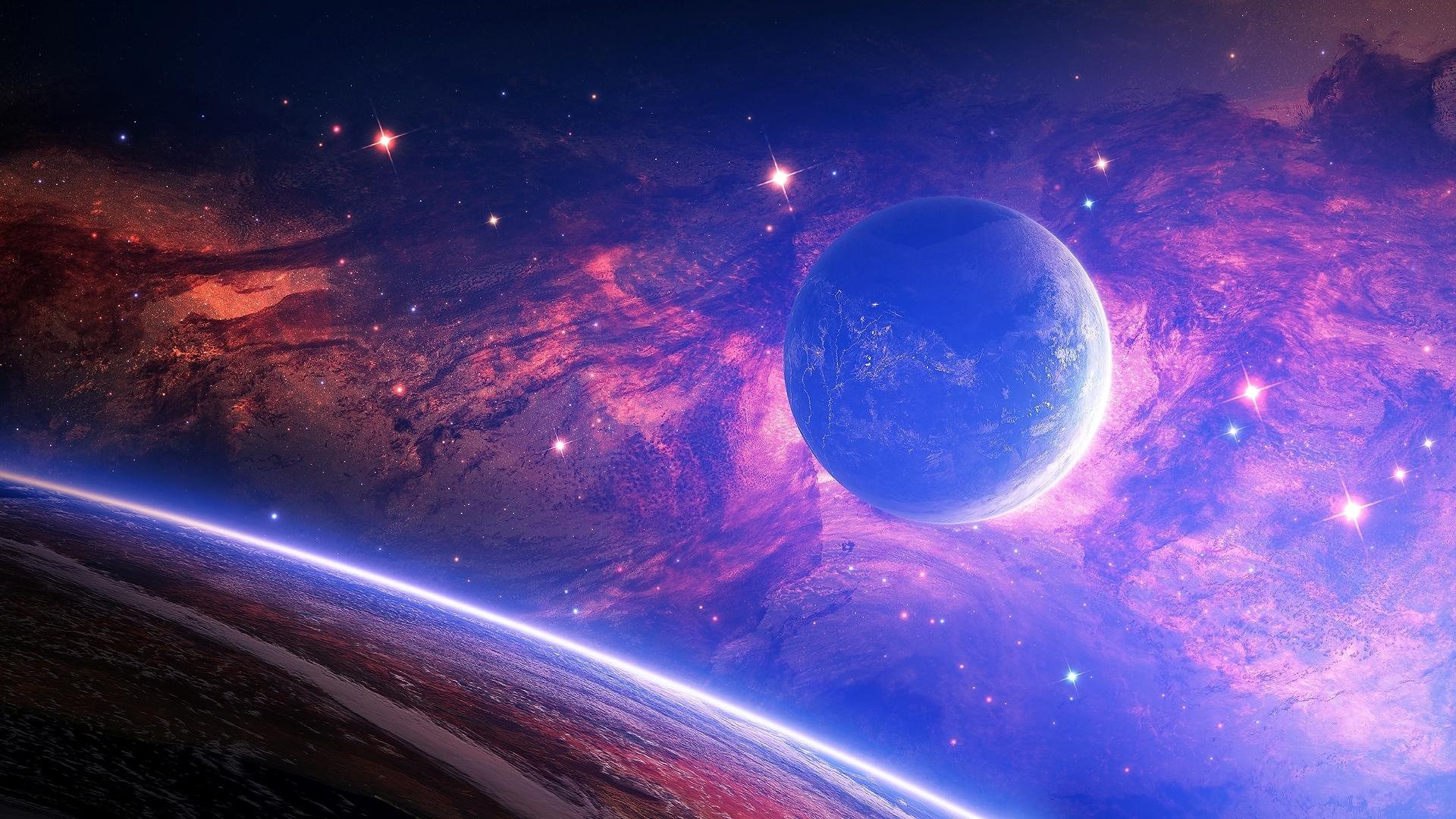 "Amazing contact Drekx. I have not heard of any similar experience in the contactee field. So much to explore here. But I did have a couple of questions.

I was curious, you said Sandara had to attend to an emergency regarding solar guardianship. How…"

I wasn’t going to do a long post today but there I was, unable to stem the flow. What I DO want to share is the update Gene Decode did with Nicholas Veniamin. Nick let Gene run with it and he did a marathon; non-stop review and updates for one hour…
See More

Well it's there ..now you see it now you don't ..imagine the speed like or faster then lightening ..zizzing in the sky @https://youtu.be/yvXIY2v-KBY
See More

"☀️Well, maybe it's too much to expect from them, but it would be great if they could see some evidence, that the sun is a living organ and beating heart, for our solar system...."