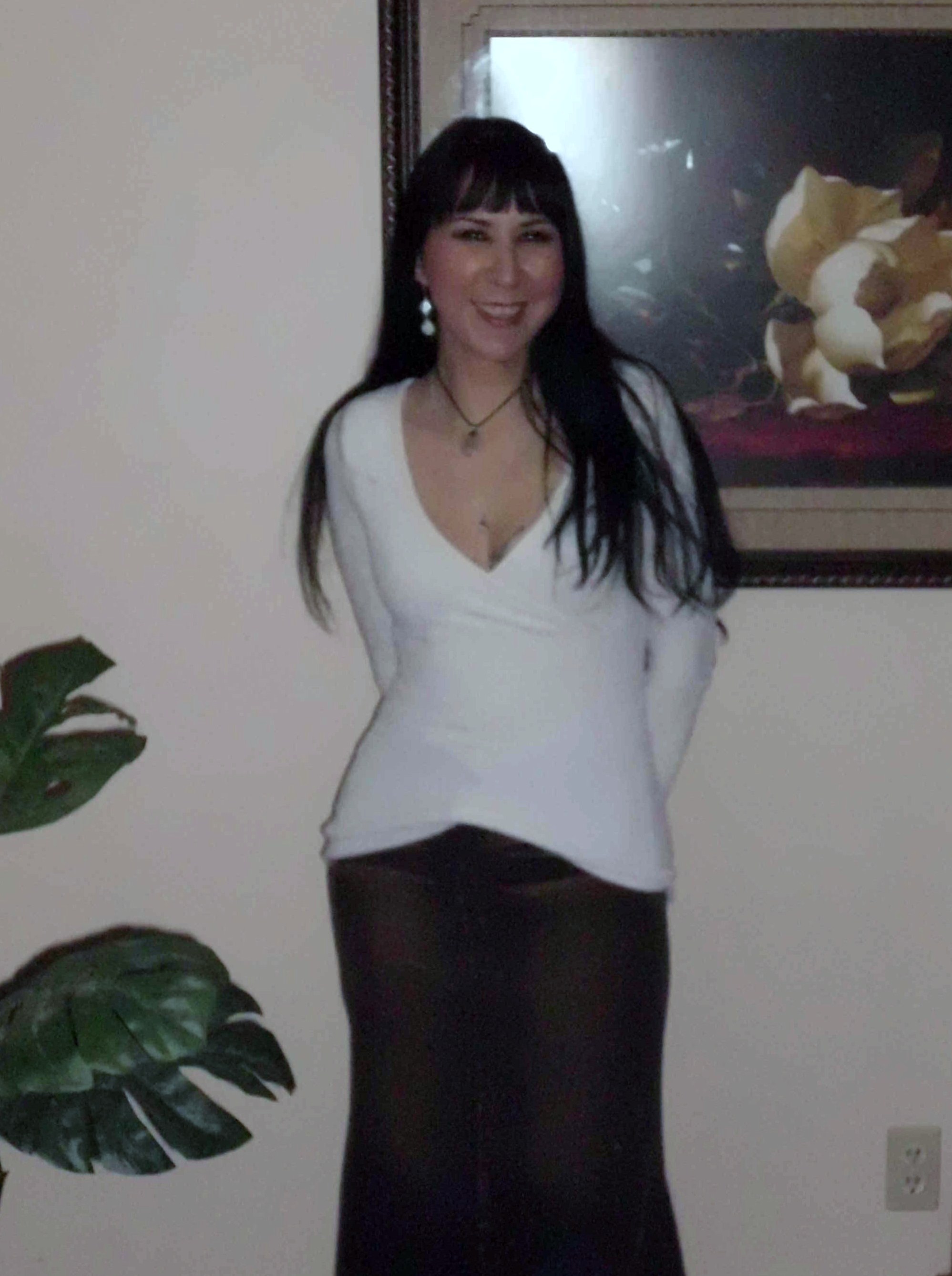 Bhavick said:
“Could a stargate really be opening there? I need to watch that video on my laptop ASAP as i’ve got no sound on my PC. It’s going to be interesting to see what unfolds there. I hope no one is seriously injured.”

Kelly said:
“Verrry interesting, no? The information stated by Mark Huber is compromised but the rest seems acceptable. I looked into the history of the area and it is rich with lore.
I’ve also seen footage of dozens of submarines surrounding the gulf. Drekx, do you know anything about what is happening there? There is a underwater volcanic caldera there as well which would be a great entry point to any Argathan cities below the surface.
Something tells me there is more than meets the eye with this entire area. Take care, all- have a wonderful week”

Drekx response:
It is important to remember that energetically, planet Earth has several bodily layers across several dimensions…

Indeed, think of this planetary form as possessing an aspect of the universal merkaba energy pattern..who’s geometries we can mathematically measure and have
clarified them to maintain a multidimensional grid within a dodecahedron form of unified vector geometry..

There are nodes and sub-nodes present accross the planet and two such nodes are position southwest (10.81N 31.20E) and northeast (26.57N 76.20E) of the subnodal portal positioned within the Gulf of Aden…equi-distant between the major nodes..
Another example would be the major planetry node at 26.57N 76.80W, the “Burmuda triangle” region, at the edge of the continental shelf near Great Abaco island…

There is much flight traffic between Inner Earth and the surface happening all the time, but the dark Illuminati have chosen to place special emphasis on sending a vast military contingent to the Aden sub-node portal, we believe, to make a stand against the GFL and our ramping-up of fleet entry to the surface..albeit worldwide and not localised, as the dark seem to want to pretend. We note they selected this particular sub-node point because that region is already tarnished through association with terrorism, poverty, political turmoil and much anger…Aden is Al Quada’s new base of operations and Somalia (on the African coast) is associated with many painful memories for the American public, following “black hawk down.” And now there is widespread piracy at sea..so if you then add into this volatile mix, “suspected alien invasions,” you must realise how alarming they hope they can make it…

The GFL have already announced that there will be an increase in Vimana craft sightings worldwide, and that statement is not limited to one point on the planetary surface, only. Thus, we do not seek to place special emphasis on that portal in the Gulf of Aden, as we would be allowing the Dark Cabal to make an issue of it, as if it were unique, when it is one of several entry points…We believe they are planning some form of military engagement to alarm the public and so have refused to fall into their nefarious trap, by keeping this fairly low key…

The manifest piracy of the region has also been allowed to occure to enable an international military presence, at more superficial levels..

I was asked about this matter a few Months ago, by Tony, but chose at that time not to answer it, as the dark is trying to create a focal point for discord and international alarm…
In place of their failure to conduct a project Bluebeam event, they have simply been trying to place international military coverage on one of many portals, in preparation for false flag ops..which will also fail to be taken seriously by the people of earth..