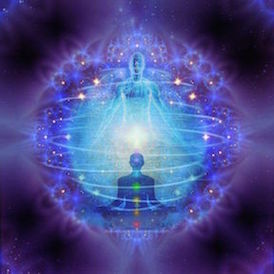 4 26 2015 ~We are all One.  You all know that.  Even though for quite a few of you it appears to be a belief rather than a knowing it becomes a knowing when you can relax adequately, surrender easily, and release willingly any doubts that effectively block your awareness of this.  Your intent is to do so, but often fear or a sense of personal unworthiness dissolves that intent.  Just remind yourselves that you are totally worthy.  How could you not be completely worthy when you are perfect divine creations of God?  You know that God is All That Is, and therefore you must each be a part of or an aspect of God because no other options are available to you, and how could any aspect or part of God be less than totally worthy?  In God you are completed in the Oneness of His everlasting, utterly incorruptible and all-encompassing Presence.

Yes, you have free will, and you used that freedom to invent and build the illusion in which it appears that you are small and insignificant beings adrift in an unimaginably vast universe that is unaware of your presence.  That perception, to which you cling so tenaciously, was the whole purpose behind building the illusion.  You made it extremely convincing, and yet, deep within yourselves, there is that indestructible knowing that you are One with God, a knowing that you have hidden from yourselves as you play your illusory games.  But they are only games, and they are unreal, a collective dream in fact that has myriad facets to convince you of its reality.  And dreams always come to an end, as this one is doing.

The dream has has been severely weakened over the eons as you have collectively attempted to find your way back to your Source.  It is like a vast threadbare tapestry of great age in which the threads of which it consists are unravelling and breaking.  It is beyond repair.  You have a lot of evidence that the illusion is collapsing, just connect the dots!  Worldwide people are demanding change, and the various governments that are in the midst of election fever are finding that their support is dwindling as people everywhere look for alternate political parties and for representatives who will have no option but to listen to them and honor their demands for honest and caring government.  Change is happening and it is unstoppable.

So, if you are not personally involved in these political movements for change, then know that your task is to hold the Light of Love on high in every moment as you go about your daily lives.  To intend to be loving is your task, and it is a mighty and essential task which enables those who are actively working to bring about the changes that you all know are essential to maintain their momentum as they bring about those changes that all want and pray for.  Earth is a planet on which peace will reign because humanity has collectively chosen to embrace Love as it lets go of the fear that has been endemic for far too long.  When you truly love one another – and you have to start by truly loving yourselves – the whole energy field in which you exist strengthens and intensifies because there is in truth only one energy, the energy of Love.

Love is infinitely powerful, It pervades all of creation because it is of Love that all of creation is composed.  In the illusion, where this seems not to be the case, all that has occurred is that for eons humanity believed that the illusion was the real state of existence, and in fear at their sense of aloneness, separation, and even abandonment it seemed that each and every one of them was in danger, about to be attacked, and so they erected a personal force field around themselves as a form of defense.  It was basically a closing of their hearts, and this shut out their awareness of their divine nature as beings of infinite Love and replaced it with a false mask or persona that they donned and which expressed distrust effectively repelling or driving away others.

You have all at times entered a room, or been with a group of people and felt a very strong sense of anger, distrust, or conflict.  Well what you were feeling was the personal masks or defense systems of each of those in attendance deployed to repel invaders and bouncing off one another.  Each one’s energy field was on high alert in fear of those who might attempt to enter their personal safe space and harm them; and because you are created from energy you can feel everyone else’s energy field.  Sometimes people’s fields are only lightly energized because they do not feel under immediate threat, nevertheless, they are alert and ready to reinforce them instantly should they feel it necessary, what you often refer to as “the fight or flight syndrome.”

What is happening now is that more and more of you are very strongly and efficiently holding the intent to be loving, and in doing so you very effectively soften your energy fields so that other’s fields do not bounce off you, do not get repelled but get drawn towards you, and to many of them that feels as though they are falling into a trap, or even into a deep abyss.  For them it is very threatening because they expect defense from you with the possibility of an attack, and to experience a gentle acceptance is shocking.  Their defenses often then intensify and they express anger because they are terribly confused.

When you find yourselves in a situation like that just maintain your intent to be loving and do not engage with the defense or attack that is offered, instead let it flow past you, as it will if you do not engage with it, and the stress that has arisen very rapidly will quickly dissipate, probably leaving the other party rather at a loss.  For them it will be a little like striking fiercely at a ball with a racket and completely missing it, and then possibly losing their balance.  Wait for them to re-balance, and then peaceful engagement will be possible when they realize that, surprisingly, they are not under attack.

You are all on Earth at this moment to establish peace through the immense power of Love that flows through you abundantly when you intend and allow It to do so.  When there is no opposition to an attack it collapses and that is how peace will be established.  You are all to be congratulated on the powerful, important, and extremely successful work that you are doing, whether actively as it were on the “front lines,” or by intently holding your Light on high as you carry on with your mundane daily chores.  The Light of Love that you each carry is intensely bright, in fact quite dazzling, so expect to be surprised by the loving responses that your loving overtures will so frequently provoke. 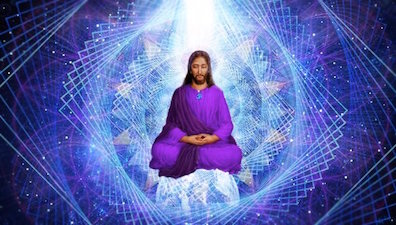 Read more…
Started by Krishna Kalki in Ascension and Awakening
1 Reply · Reply by The Agent on Sunday
Views: 142 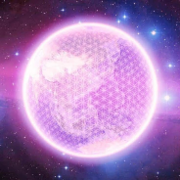 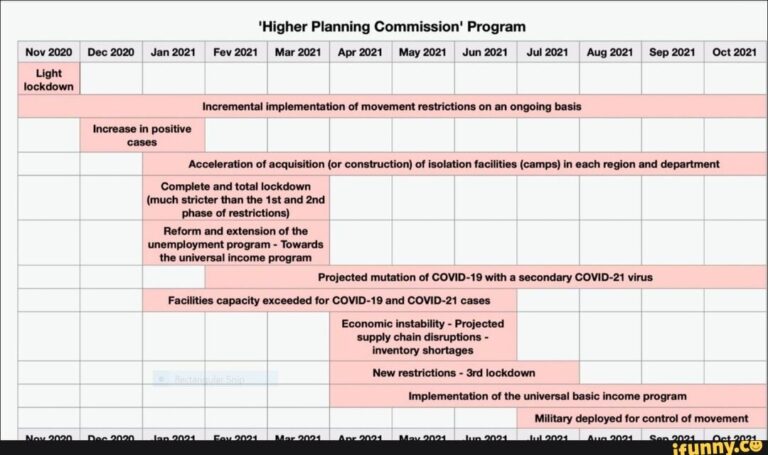 So far this year, one of the recurring themes coming through photos I (and some friends) have been taking of lightships and beings is 'round table meetings' taking place in many, many ships of the Ashtar…