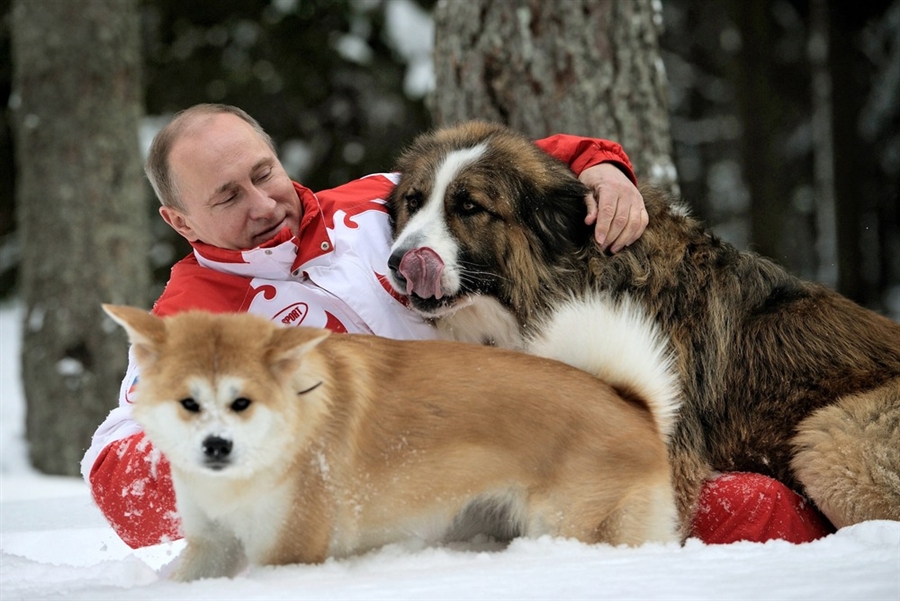 WHY? MY FRIEND PUTIN DOESN'T SPEAK OF EXTRATERRESTRIALS???

WHY? MY CHINESE FRIENDS DON'T SPEAK OF EXTRATERRESTRIALS???

WHY? MY FRIEND PUTIN AND MY CHINESE FRIENDS DON'T SPREAD

FREE ENERGY IN THE WORLD??? 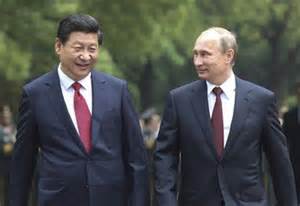 "Thank you Archangel Gabriel for your messages of Wisdom and of Love guiding us all...With all my Love..."

"There is a truth in what you are saying but non to the new age mumbo jumbo that has nothing to do with music or even spirituality for that matter. To talk of 'the right frequency' in music is to talk of 'the right size of stearing wheels' in cars.…" 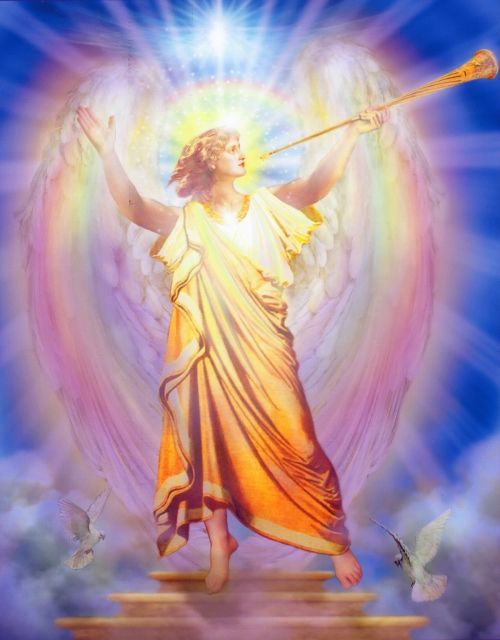 What is True for You?We are drawing on the compassionate and timeless wisdom of The Gabriel Messages to provide insight and inspiration that we can apply every day of our lives.For our Sunday inspiration, this message from Archangel Gabriel is…
See More

"I send SOVEREIGN PEACE to all life on this beautiful planet Earth...This Peace will help us go through the times of turmoil around us...and stay in our inner Truth...and Peace/Love..."

"As I am reading this message I am in awe for I experienced two days ago more than ever before such Oneness during my meditation...I did not want to bring it up... yet I do it just in joy sharing so that people meditate more and can find out how…"
More…
Loading ...