Video: Texas Sheriff Expects Border Is About To Be Overrun

by Steve Watson
April 19th 2022, 5:44 am
NBC News suddenly realises there Is about to be a massive surge of immigrants at the border
Image Credit:
Screenshot
Share
LIVE

NBC News suddenly had an epiphany Monday, realising that when Joe Biden lifts the Title 42 health authority on migrants crossing into the U.S., there will be a massive surge at the border.

The network filed a report on the border at McAllen, Texas, with border agents warning that the numbers of migrants attempting to cross is about to double when health restrictions are lifted next month.

Agents estimate that 221,000 crossed in March, and noted that there are hundreds of thousands more just waiting for restrictions to ease.

Hidalgo County, Texas Sheriff Eddie Guerra, interviewed during the report said that he has been warned to expect that the border could be overrun.

Describing how he and his deputies are preparing, Guerra said “We’re talking about deputies dressed in their riot gear with their shields and their helmets and batons to keep the crowd at bay.”

“We’re asking them to reconsider, you know, lifting the Title 42,” Guerra further stated. 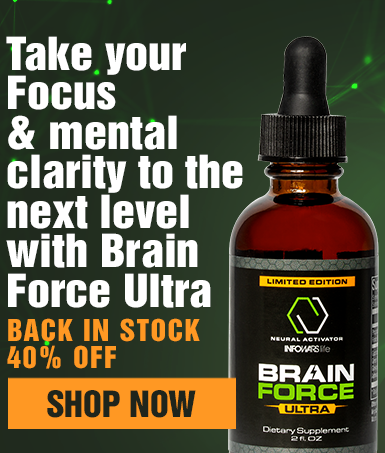 The measure, which Biden intends to scrap in May, has effectively served as border control, allowing federal immigration officials to swiftly return around two million illegal immigrants to their home countries over the past two years.

Without it, it is conservatively estimated that numbers of migrants reaching the border will increase three fold to 18,000 per day.