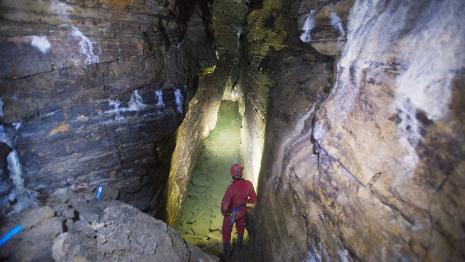 The human race has a fascination with the unknown. From the times when extravagant monsters such as the Kraken were drawn on maps, we have always tried to know as much as possible about the world around us.

After many technological advancements, not only have we been able to debunk myths such as the mystical creatures that roam the seas (or not?), but we have also gained the ability to explore the past. Now, we can find and explore underground caves that used to be impossible to navigate without ample safety equipment and light.

Costs for such equipment have become drastically lower as we find ways to produce them more quickly and efficiently, making it possible for casual amateurs to pursue hobbies once out of their wallet's reach.

It so happens that one of these amateurs came upon a network of ice caverns underneath an unsuspecting Montreal neighborhood. Daniel Caron and his friend, Luc Le Blanc discovered the cave by hammering through the limestone walls of a pre-existing cave. When they looked through the hole they created, they noticed a large cave with 6-meter-high ceilings and countless passages extending far beyond the reach of the human eye.

The cave they discovered was filled with stalactites and stratified limestone walls that were a result of many thousands of years' worth of water droplets. Caron's first impression of the cave was that it reminded him of Earth's most prominent natural satellite:

"Normally you would have to go to the moon to find that kind of thing (cave)."

As the caves are 10 meters underground and require advanced drilling equipment to have been discovered any other way, the pair is sure that nobody has been inside their newly-discovered portion. Although it does seem quite unlikely that a cave this large could have been hidden from human sight for so long, Caron bases this on the lack of ample technology when the city was first built on top of the cave.

Thanks to the lowering cost of what used to be advanced hobby-related equipment, maybe you could be the next one to find an unseen cave, or make a discovery that turns science on its head! 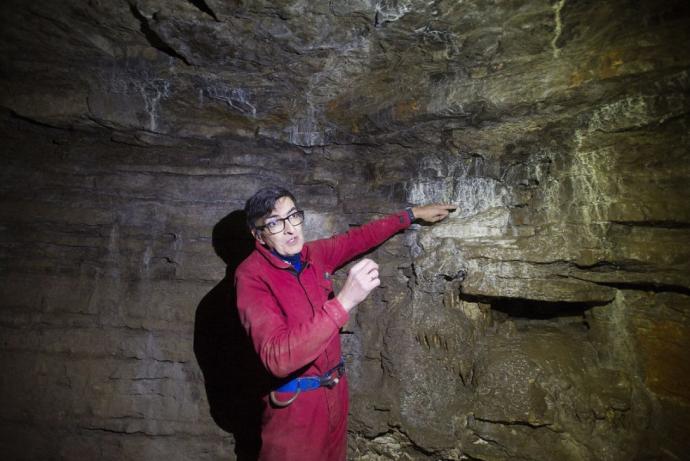 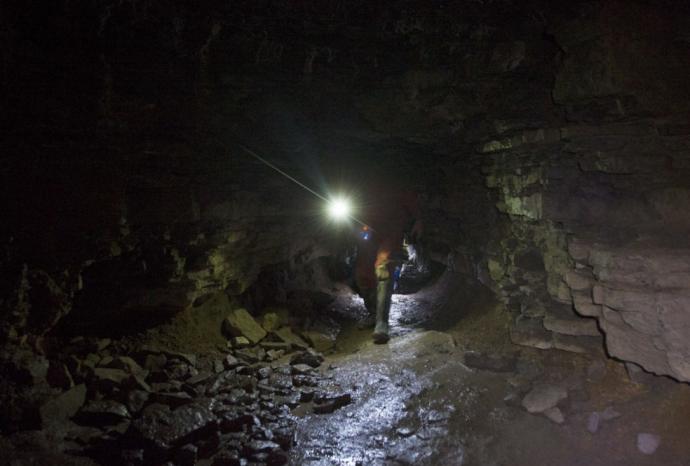 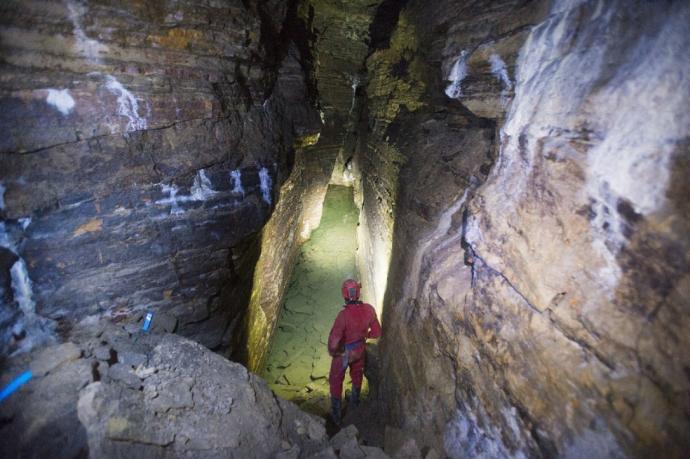 "the sound from the earth from space
(tune it high Volume)
https://youtu.be/_bnU6K1y468"

"Royalty is found in knowing who you are...and what belongs to you

"the truth is she has more royalty all together

"you know what to do

"Moreover I would like to place this analogy for comprehension, as to what I'm intimating, in a manner in which the phrase of; "I don't do unnecessary things," can be placed aside......For, sometimes in our lives, we get an urge to do a certain…"

"Well, you did say the following: "Id just love the opportunity to talk to some other entity inside my head. Will i ever be able to?"
And if you "dont do unnecessary things," than maybe there is no need for you to receive an impulse, which takes the…"

"I have no unanswered questions i leave bouncing around in my head. I ask what i need to know no matter how inappropriate no matter who it is. Im a massive Trump fan. I think he is hilarious. He says things how they are and if you dont know what he…"
More…
Loading ...