Woah is this what floats peoples boats these days in the USA..its rather immature actually..The guy filming this is a total ignorant Moron.. the shop clerk,though he didn't handle the situation very well he just needs some training only..but hes protecting his boss's business,that guy didn't get permission to film in the shop and refused to leave...he should have been arrested for disturbing the peace..

Please explain to us how it is illegal to film someone who is acting in a threatening matter toward someone else, especially if it is due to someone wearing a Trump shirt or a Trump hat. This snowflake for a clerk earned his termination notice; there was no disturbance of the peace as evidence by the black customer who didn't seem to care in regards to what the other customer had on his hat or shirt. The only disturbance of the peace was the snowflake for a clerk who took a swing at the white customer and started to talk like Eminem while in the vicinity of the black customer afterwards.

Just because you are minding the store, it doesn't mean you are allowed to act in a threatening matter. Regardless of who you voted for in the last election. Why such large lettering are you annoyed at my observation,I hear what your saying....I dont know your American laws Malcolm, they are so different to ours I'm just saying what I see & observed in this video like anyone else ... but in NZ it is termed as a breach of privacy act to just start to film someone or enter a shop,restaurant,business or anywhere actually & just start filming people without their consent, it was rather obvious he had no permission from the owner of the shop to film inside his store that's a moronic ignorant behaviour right there, he didn't care either... plus he knew what he was doing to film it..so regardless of what was written on his shirt, should we not bring the Trump politics into this picture here and just see what he did to create a drama first & foremost ..

As for the actions of the clerk [staff member] yes he behaved badly too by loosing the plot in a child like manner I admitted that in my first comment so I'm not disputing with you on that, but he made a human mistake [and we humans are all prone to make mistakes ] his was one of poor judgement & crazy behavour or reaction to the situation..

So I still feel he shouldn't loose his job over that, the customer is not always right in many situations and nor should the customer behave in a total ignorant manner towards a staff member to which he did to be filming it...but I do think the clerk should be reprimanded by his boss in some way.. plus taught the correct manner to deal with any troublesome customers for the future prevention of a similar scenario, you have to admit the guy who made the video had intent to begin with..for him to enter the business with the full intent to film the unsuspecting staff members in the shop, so we could presume maybe he knew the guys political views,why else would he just enter the store and start filming like that, cos he knew he would flip out maybe? ..but he's just as much to blame then  for disturbing the peace by his actions under our NZ laws at least anyway..

I use large letters because they are easier to read, especially with those who are using those popular hand-held NSA tracking devices made by Apple and Samsung...and this reason for my use of large letters has been explained several times on this website, and usually to others who made inferences that my use of large letters had something to do with an inferiority complex or a small penis size (AND IT DOESN'T HAVE ANYTHING TO DO WITH SUCH).

U.S. law does allow the owner or caretaker of a place of business to "reserve the right to refuse service to anyone," and in this case this refusal to serve someone was due to a customer who happened to be wearing a Trump T-shirt and a Trump hat, which this clerk equated to be signs of a racist (which is a philosophy of ANTIFA, a violent Democrat-party supporting organization (SEE CARTOON BELOW FOR A PERFECT PROTOTYPE OF ANTIFA))....I agree with you; the clerk should have calmly called the police and had the customer removed from the store, and have it documented by the police that his reason for removal of the customer was because he was a Trump supporter  >>>> which would be recognized as a mental health issue, since the grievance would concern a belief of racism connected with the person elected as President of the United States, which is TOTAL BULLSH!T..... Yeah ok I understand the large letters now... see I wouldn't know how your laws work as I dont live there..I only speak from my own personal experiences too..

I dont use any of those small hand held cell phone devices,I dont use a cell phone full stop actually,and I have my pc armed with a mass of crystals & this static band thingee to try and prevent it fluxing out on me,so far [as I touch wood] this one hasnt crashed or burnt out on me.. I have all the surge stuff as well..but can you believe that I dont have a cell phone, my boss went nuts when I said I'm not using a cell phone for work or if you want me to use one then you pay for them.. cos you'll be charging me every month for a new one..well I destroyed all my cell phones so far he gave up on me lol, I now have a very simple pager and for some reason it hasnt fried itself... but its annoying as I have to find a pay phone at times to respond back... I melted the first cell phone internally,it was a right mess they said it was a faulty battery that exploded itself that first time, but they couldn't say the same for the following 4 others which followed it in quick succession & all were differing brands of phones too,

I have high energy output and I read up and found there's a term for that called a SLider you can read on that from the link if you hadnt heard of it before....

I notice many people in your country can be very cruel to each other, saying horrid insulting things like those against ones manhood etc like what you said...and its just to get a kick out of bringing the person down,ego is to blame as they instil their own power over the person,that's why things will never change there cos they cant get over the hostility & power buzz.....its rather sad actually..

Well if the clerk had called the police he may have got himself arrested too.. if they walked in while he was ranting off like that to the guy aye.. 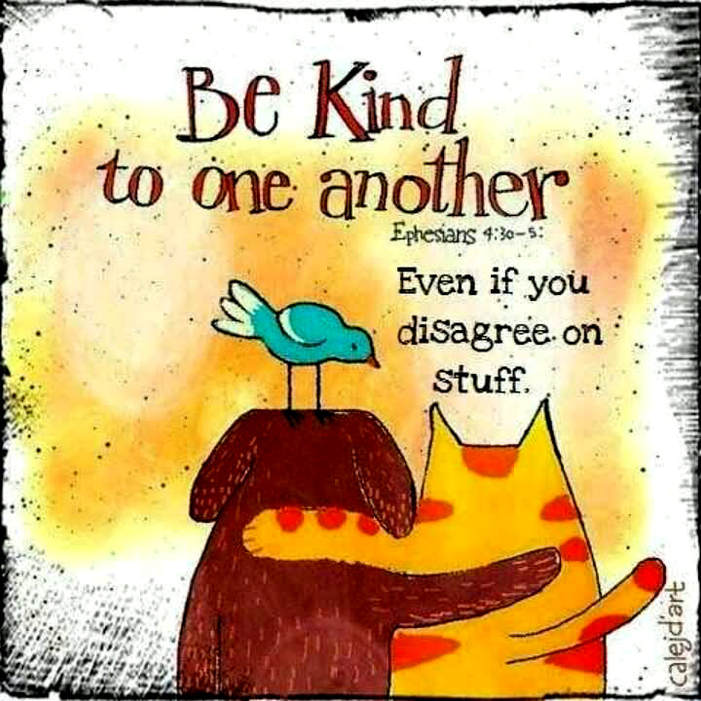 i love vaping, dont want drama in the store tho lol

Agarther replied to the discussion 'Black Life Matters Protesting Again ...THEY DON'T KNOW THAT ALL LIVES MATTER'
"Biden staff donate to group that pays bail in riot-torn Minneapolis"
37 minutes ago

Agarther replied to the discussion 'Black Life Matters Protesting Again ...THEY DON'T KNOW THAT ALL LIVES MATTER'
45 minutes ago

Krishna Kalki replied to the discussion 'Black Life Matters Protesting Again ...THEY DON'T KNOW THAT ALL LIVES MATTER'
"Guru Nanak ...TREAT ALL HUMANITY AS ONE."
1 hour ago

Krishna Kalki replied to the discussion 'Black Life Matters Protesting Again ...THEY DON'T KNOW THAT ALL LIVES MATTER'
"There should be a clash between BLACK LIVES MATTER AND ALL LIVES MATTER ( MEANING ALL THE REST so…"
1 hour ago

Alan commented on the blog post 'EASTON, CONNECTICUT PASSES RESOLUTION CALLING FOR A HALT TO 5G TECHNOLOGY'
"Yes Carolin, it is a Weapon a slow kill, depleting all human life on this planet. "
1 hour ago