Let’s be very clear who’s come clean on Obama’s treasonous activities, then we can discuss a possible solution to deal with Obama. It’s not Fox News, it’s not the “Vast Right Wing Conspiracy,” it’s not racists, it’s not “climate deniers,” or whoever else liberals will try to pin this on, no, sorry! I know how much liberals HATE facts, but they’re just going to have to deal with them here. As my favorite conservative talk show host Andrew Wilkow likes to say, “We’re right, they’re wrong. That’s the end of the story. The arguments here cannot be broken.” To begin, let’s be clear that there’s a reason Obama GUTTED the military of over 300 high ranking officers (see much of the list here) including admirals and generals when he first took office, and it’s because he needed to be sure he had as many “yes men” around him as possible that wouldn’t cause trouble for him or rock the boat.

From his earliest days in office, Obama knew his agenda was treasonous, and expressed fears of a military coup, but despite his Stalin-like purge, several of the nation’s finest admirals and generals have come forward accusing Obama of outright TREASON. The problem: No one in America knows because the Obamamaniamedia has completely ignored the highly decorated men who have come forward. Perhaps the most significant of those to openly call Obama a traitor is the former director of the Defense Intelligence Agency, General Michael Flynn. For those who don’t know, that is an APPOINTED position, so at the very highest of levels within our government, Obama’s own people have called him a traitor. Flynn is hardly the only general to come forward, as have several admirals, and when you see the information they revealed, you’re going to be sick. The information that follows, is voluminous, but it is also incredibly thorough, intended to silence anyone who suggests Obama is not a traitor with FACTS! Internet posts like this one are the EXACT reason The TPP Has a Secret Clause Included to Limit Free Speech Online Once Fully Implemented. The government has the mainstream media under control… it’s alternative media they need to silence at any cost! For that reason, you might want to check out 10 Reasons Why You Should Oppose TPP and TTIP

In the post titled, Can A Sitting US President Be Arrested, it was explained that a sitting president CANNOT be arrested, and the reason for that is because there is a part of the Constitution that specifically lays out how a situation like the one we find ourselves in is handled, and that is the Impeachment process. How impeachment works, and why Obama hasn’t been impeached are covered in the post. Yes, the Sergeant at Arms of the Senate would be the only person who can actually slap the cuffs on, but not at his own discretion. In the video below, I’m going to lay out a brief timeline of events, and what you can find in the links and videos that follow to make this all very clear. In the video I also offer what may be the only solution Americans have…

Proof Obama is a Traitor

Before we get to former director of the Defense Intelligence Agency, General Michael Flynn, some other men who have come forward accusing Obama of treason. Four Star Navy Admiral Lyons has accused Obama many times publicly of crimes ranging from Treason, to Colluding with the Enemy, to Supplying the enemy with Stinger Missiles. Admiral Lyons is hardly alone. Lieutenant General Thomas McInnerney has also come forward and publicly said the U.S. government is infected with Muslim Brotherhood terrorist cells in every branch. Recall what the Examinersaid about Obama’s half brother and his involvement with the Muslim Brotherhood:

When it comes to the accusations of treason levied against Obama, anyone choosing to believe Obama over men like Admiral Lyons or Lieutenant General Thomas McInnerney has GOT to be living in Obama’s Fantasy Land, where the unicorn still runs free. Lyons and McInnerney are men who have lived and dedicated their entire lives to honor and the safety of this country, which is far more than we can say about Mr. “If you like your doctor, you can keep your doctor.” Lieutenant GeneralMcInerney’s Military Awards and Decorations alone include:

In the following video, Admiral Lyons exports Obama’s plan to take down the United States in less than 4 minutes. Lyons has long held the belief, along with many others, that Obama was not only anti-American and anti-Western, but also pro-Islam, pro-Iranian and pro-Muslim Brotherhood.

Read more…
Started by James McConnell in Spirituality In General, Channeling and Channeled Messages, and Ascension and Awakening
0 Replies
Views: 1015 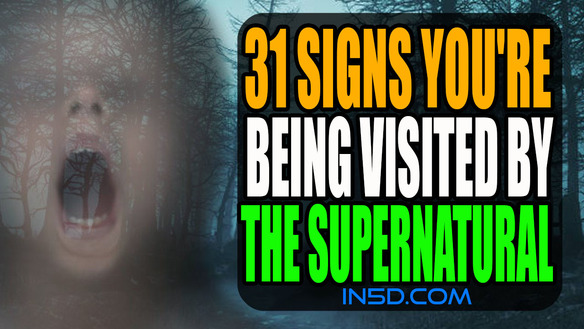 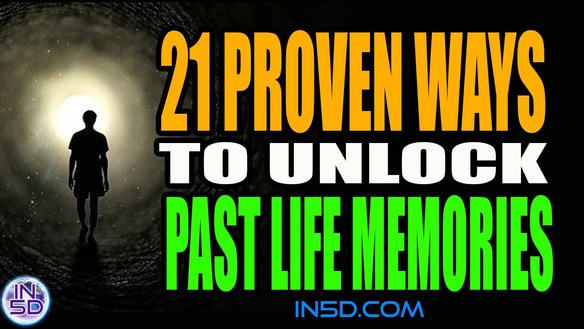 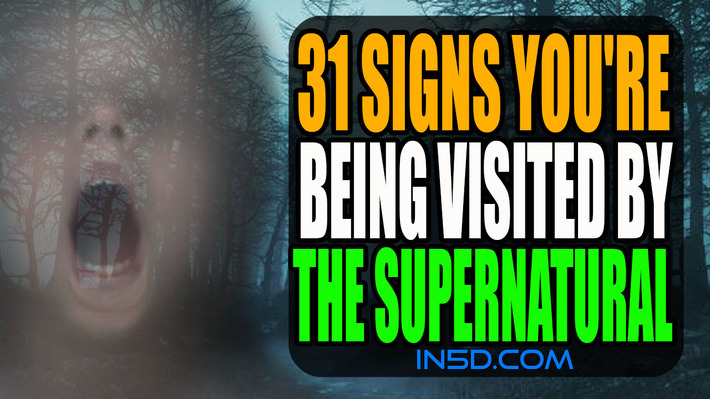 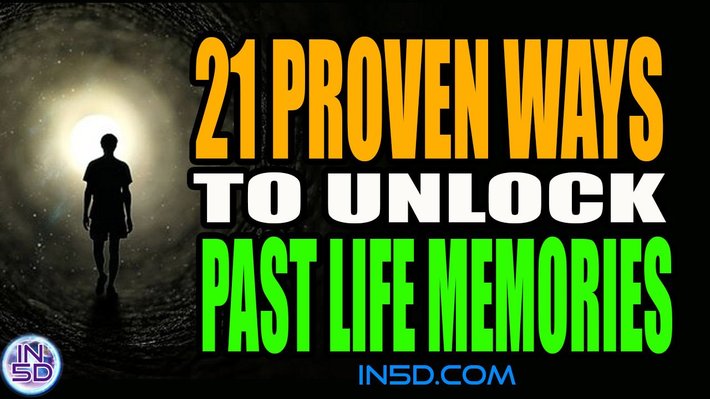 Do you believe that you have lived before? If so, you may be interested in exploring your past lives to gain deeper insight into who you are and why you are here. There are many ways to remember your…

253.An unusual case happened to me. It turns out that one day in the astral, a Lady Adept came to

The US government says another Chinese spy balloon is…