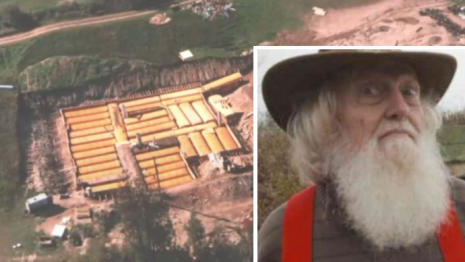 An 83-year-old Canadian who is dead set on preparing for doomsday is planning to build an apocalypse ready community. He has invited people into his massive 50 room underground shelter that has been created out of school buses.

"Rather than seeing these catastrophes that are going to happen as being the end of the world, we see it as the beginning of a new age. After that event, hopefully, humanity will establish world peace, and humanity will go forward from this point.” 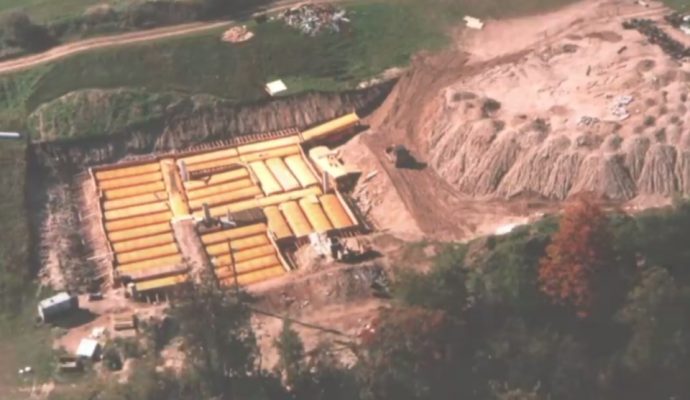 Mr. Beach runs his own website, which states that he is not a true dooms-dayer as he looks towards the future beyond the impending doom. He has said that he began building his underground shelter in 1980. 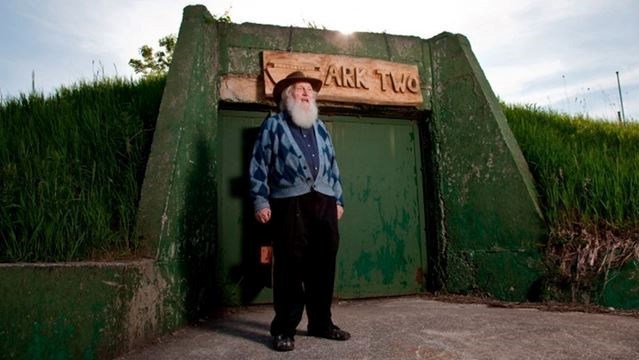 Ark Two Shelter Nuclear Warfare
Welcome to Ark Two
The shelter, known as "Ark Two", can give home to 500 people, who will create a new future for mankind, according to him. Ark Two is made out of old school buses that were parked next to each other. These buses were then buried in an ambitious conversion. They are covered in concrete, with several feet of earth on top of that. Each of the rooms inside of the bunker is linked together by doors cut out of their chassis. 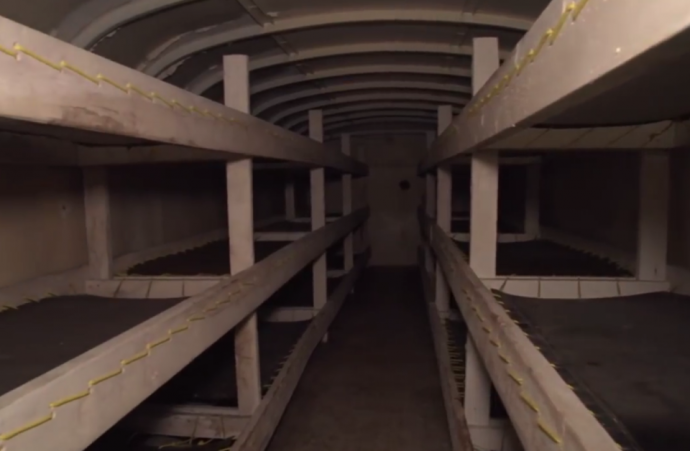 Child Room
A cosy place to sleep and dream...
According to the Ark Two map, children will have major priority, with girls getting the most room. Ark Two has many facilities, including a gym, doctors, dentist, nursery, a library and even a morgue. Fresh water is provided by a nearby well through a tank. 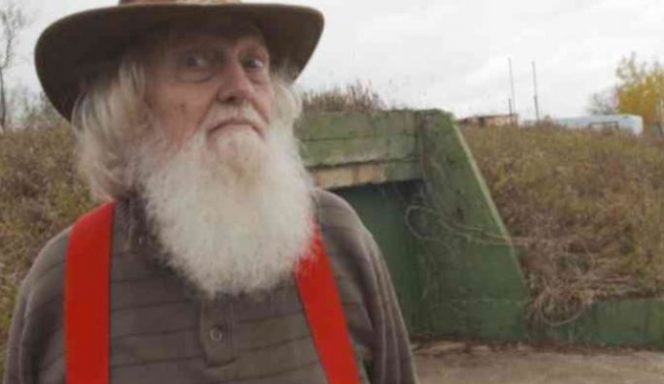 Font
Ark Two could be your home during the Apocalypse
There is also an exercise bike that is used to power grinding mill for wheat. An air ventilation hut is positioned above ground, providing clean air for the citizens underneath. There are multiple wash rooms, kitchens, and bedrooms. People will likely have to sleep in shifts to allow as many people as possible to populate Ark Two.

Mr. Beach hopes that citizens could stay in the shelter for at least three weeks as they wait for the nuclear war to be over and for nuclear fall-out to drop to non-lethal levels.

"I expect it will serve people in the local community because I don’t think people will have the opportunity to travel great distances to get here."

Ark Two has been threatened by local officials to be closed and permanently sealed, but that hasn't wavered Mr. Beach. He is determined to keep the project going

Whether you believe in an impending nuclear war of doom or not, Ark Two is an impressive feat that has been built from the ground up by one man with one goal. To ensure that people can survive in such a scenario. 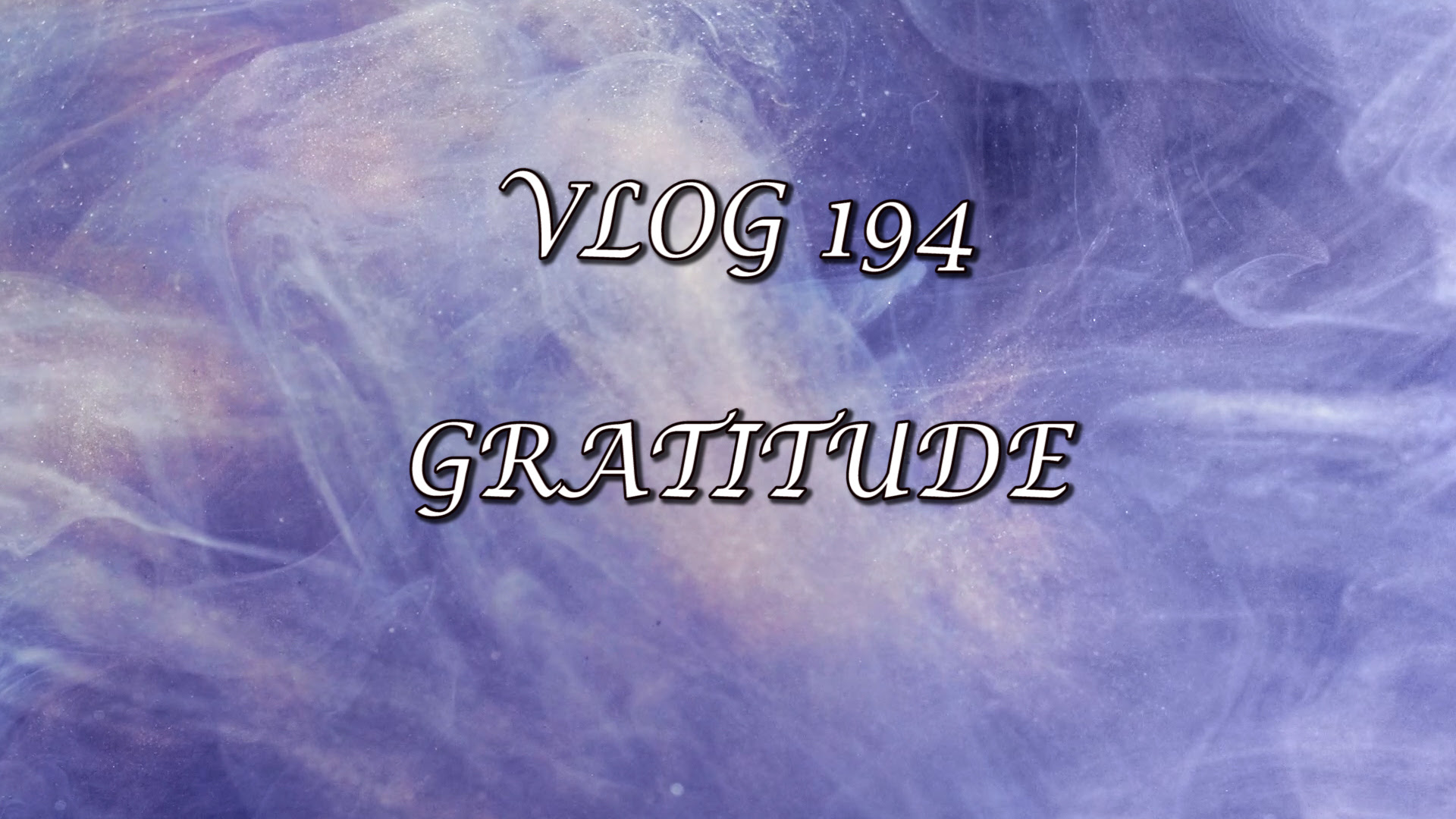 The Lion: tell me, how did they release demagorgons in CERN?The Horse: They teared time.The Lion: I guess the particles there are travelling faster than Wednesday.The Horse: Or perhaps you are using your mind to try to  understand something beyond…
See More 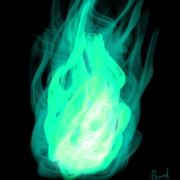