(My apologies to those who have not been able to watch the vid because youtube keeps removing them and I've to find a new vid and upload it time and again, btw its a 6 min interview, go to youtube and just type in Malala interview on the daily show with jon stewart n you'll be able to watch that vid there incase the vid I posted here is removed again.)

This 16 year old girl, Malala from Pakistan, is a woman's right activist. When she was 14, she was shot in the head by a taliban terrorist because she wanted girls to have the right to education when the taliban terrorist group had banned girls from studying. The bullet went through her head, neck and ended up in her shoulder; call it a miracle or something, she survived the attack and the surgery without any "side-effects", she can see, hear, talk, walk etc very well.

A few days ago she was interviewed on a TV show and had to say this about what she would do when confronted by a taliban terrorist (go to 3:40 on the time frame for the direct answer or if you want to watch the full 6 min interview its just fine) : 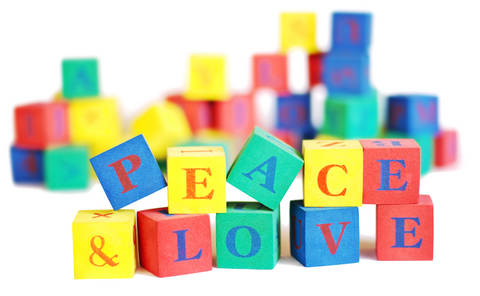 Read more…
Started by James McConnell in Spirituality In General, Channeling and Channeled Messages, and Ascension and Awakening
0 Replies
Views: 452

"Aye! Let's get rid of all the money-wasting Org's. on our payroll, it's about time we cleaned up our own mess that we have turned a blind eye to. Wasted too long, lets's get this for our people."

"Yep, exactly!☺ When there was no nail anymore, what was the purpose of continuing to carry a very heavy hammer in the side pockets?

It is a shame that, thanks to NATO, Europe could not prevent the current mess in Ukraine. History will judge Europe…" 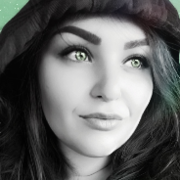 "Nato is an org of stuffed suits-they get paid to do almost nothing. And -what a surprise-it;s 80% funded by US taxpayers-as is the UN-so much insanity-its time to shift to an alternate world permanently"

"NATO is well passed it's sell by date and festering in the kitchen, making for a terrible stink...
I think that Finland and Sweden should not join this "HMS Titanic" style of collective debacle....

I would prefer the UK to leave NATO and forge new…"

"This Turkey vs Greece standoff is funny. Now NATO's purpose is supposed to be 'to let the members fight together if one of them is attacked'. How about if one of the NATO member attacks another NATO member? This seems to be a question that these…"

"Faceless judges of the loathsome ECHR, may have temporarily blocked the decision of a sovereign nation, namely the UK, to deport illegal migrant boat people, (boating from France to England,) to Rwanda, by air.... BUT, the Home Secretary has a…"
More…
Loading ...