Notes of this lecture are currently being sought for; this lecture was done July 14, 2019, in Santa Fe, New Mexico. 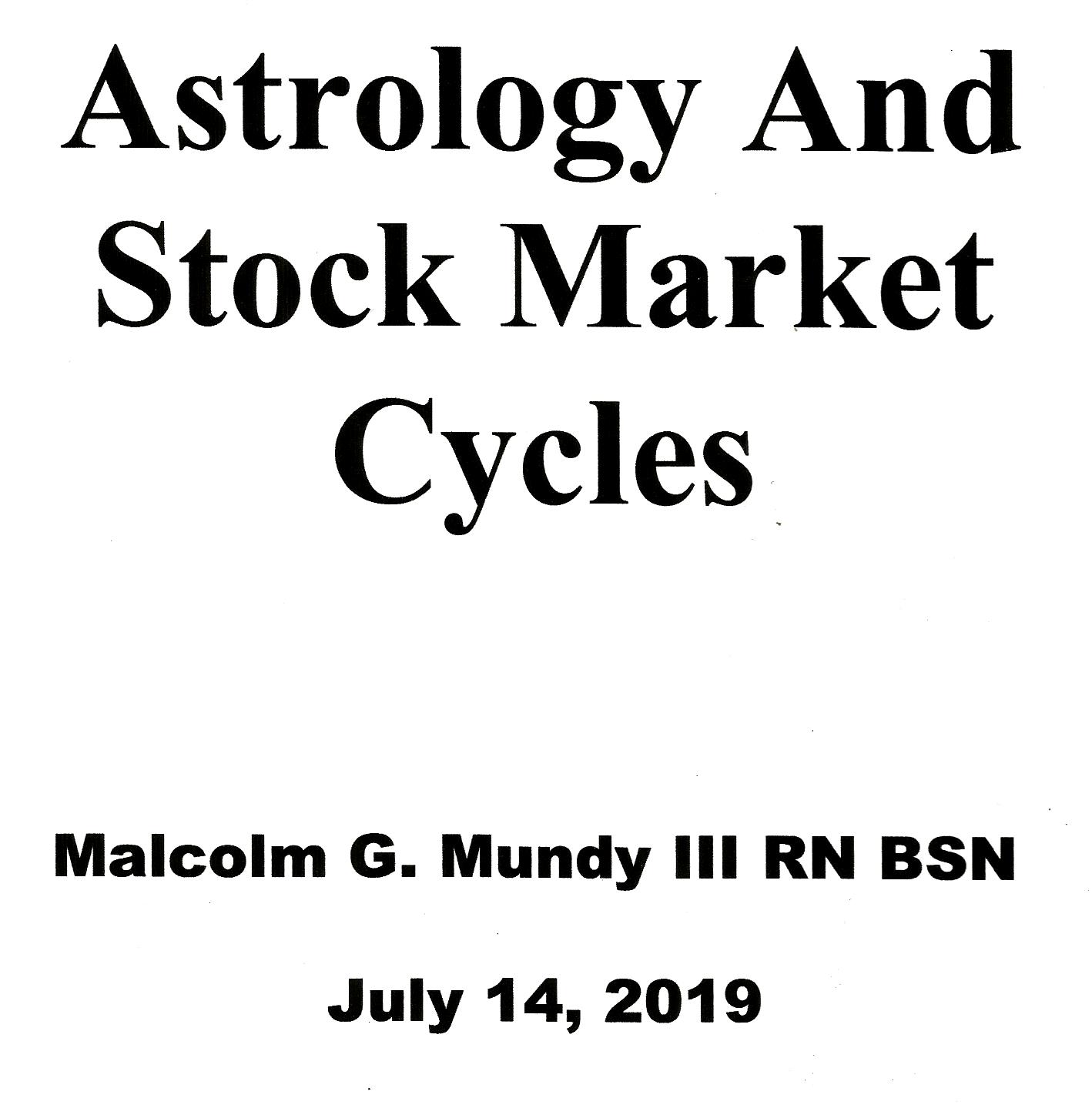 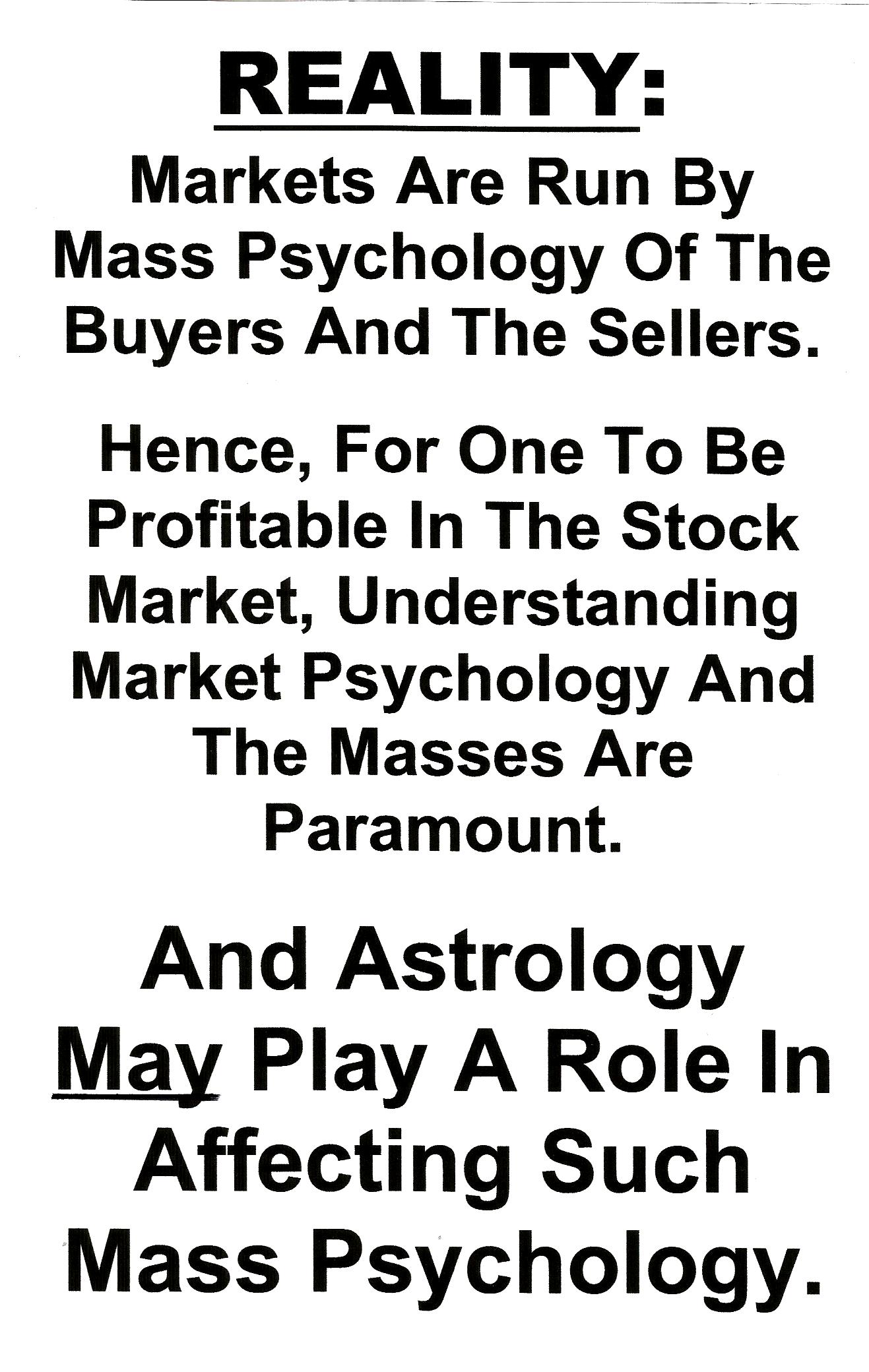 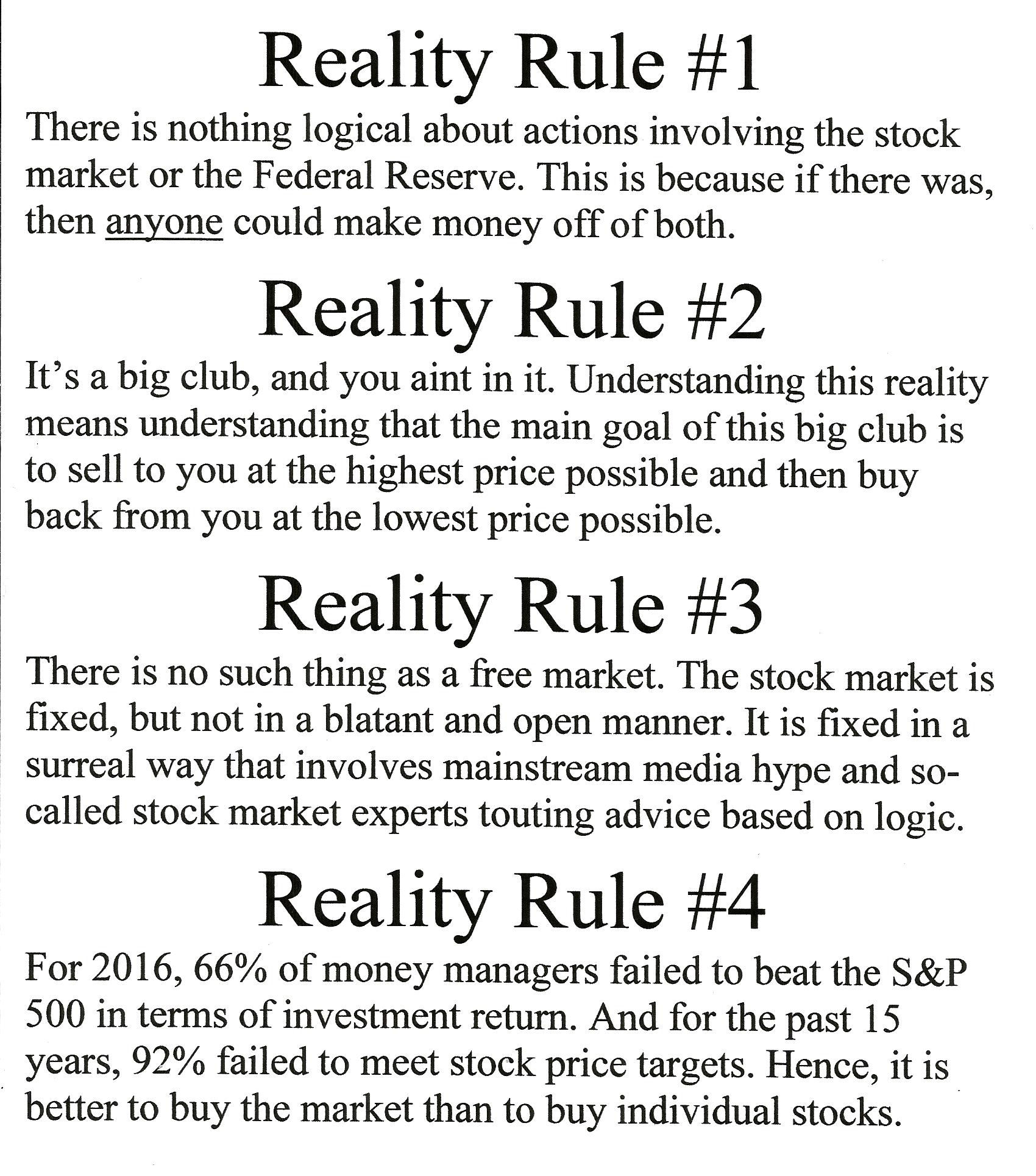 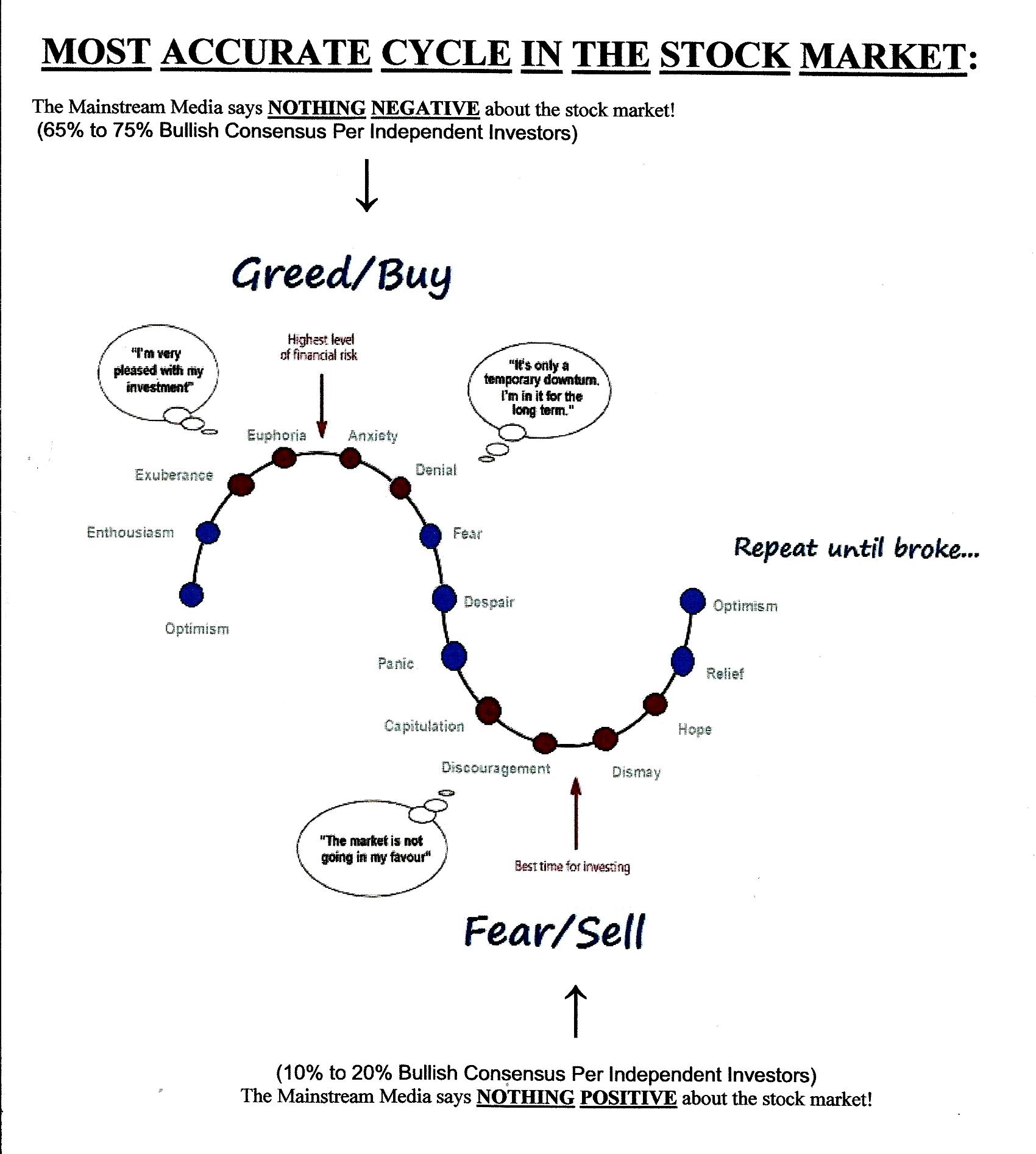 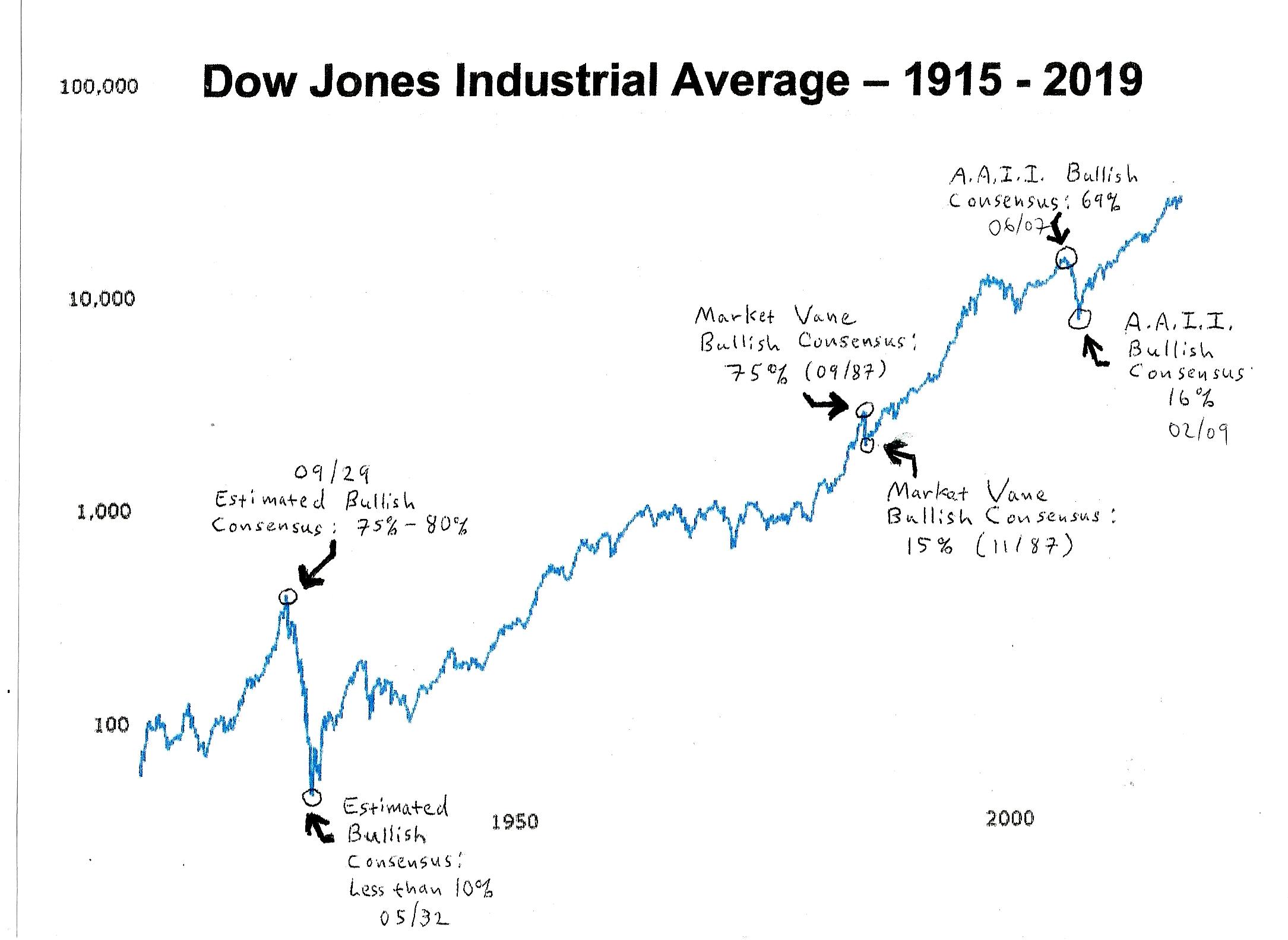 Now let's look at the past 4 years. Note that on December 16, 2018 (VERY CLOSE TO THE BOTTOM DEPICTED ON THE GRAPH), I predicted that 2019 would be a great year for the stock market in lieu of the 20% bullish consensus from the American Association of Independent Investors (A.A.I.I.) AND the positive transits of Jupiter in Sagittarius applying to the horoscope of the New York Stock Exchange. 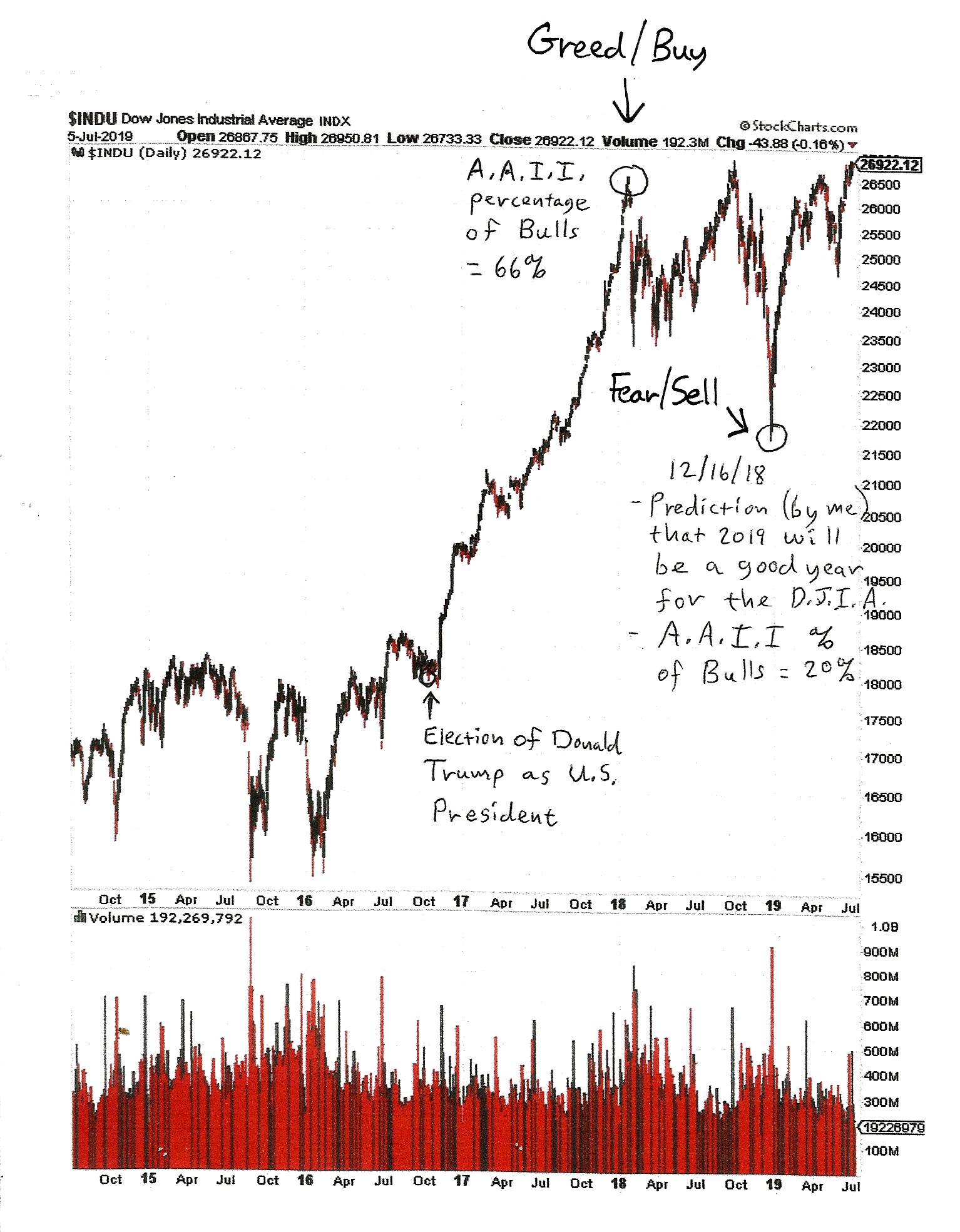 Now on to the astrology... 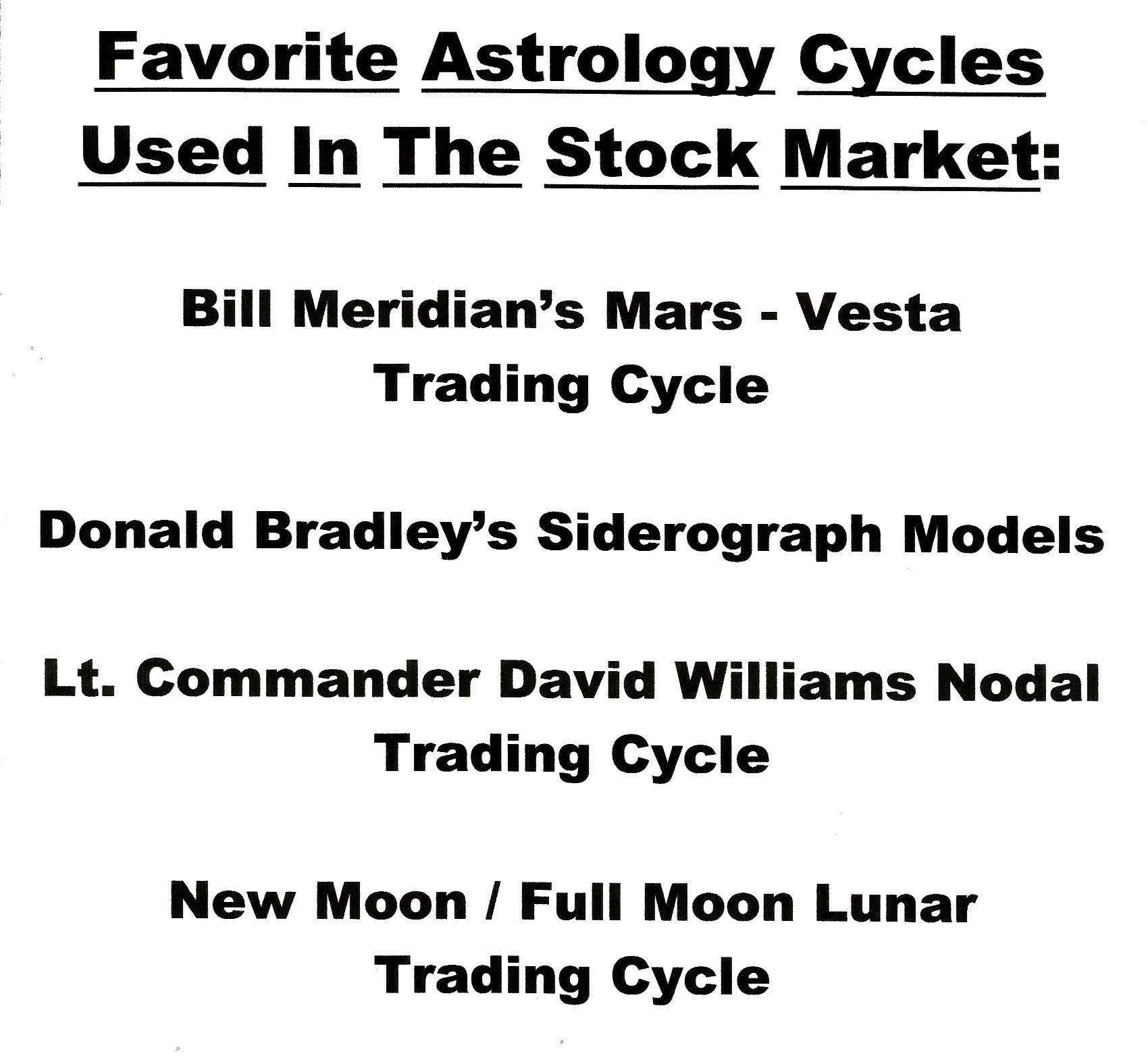 Timers Digest is a publication that monitors stock market timers. To be on the list, you have to wait 4-5 years before being considered. Bill Meridian was Timers Digest 2016 "Timer of The Year" winner. He is the first open astrologer to win this award, and yes, this probably had steam coming out of the ears of the blue blood on Wall Street (since astrology is defined as "entertainment" per the I.R.S.) His cycle of buying and selling the Dow Jones Industrial Average is based on the following cycle involving Mars and the asteroid Vesta: 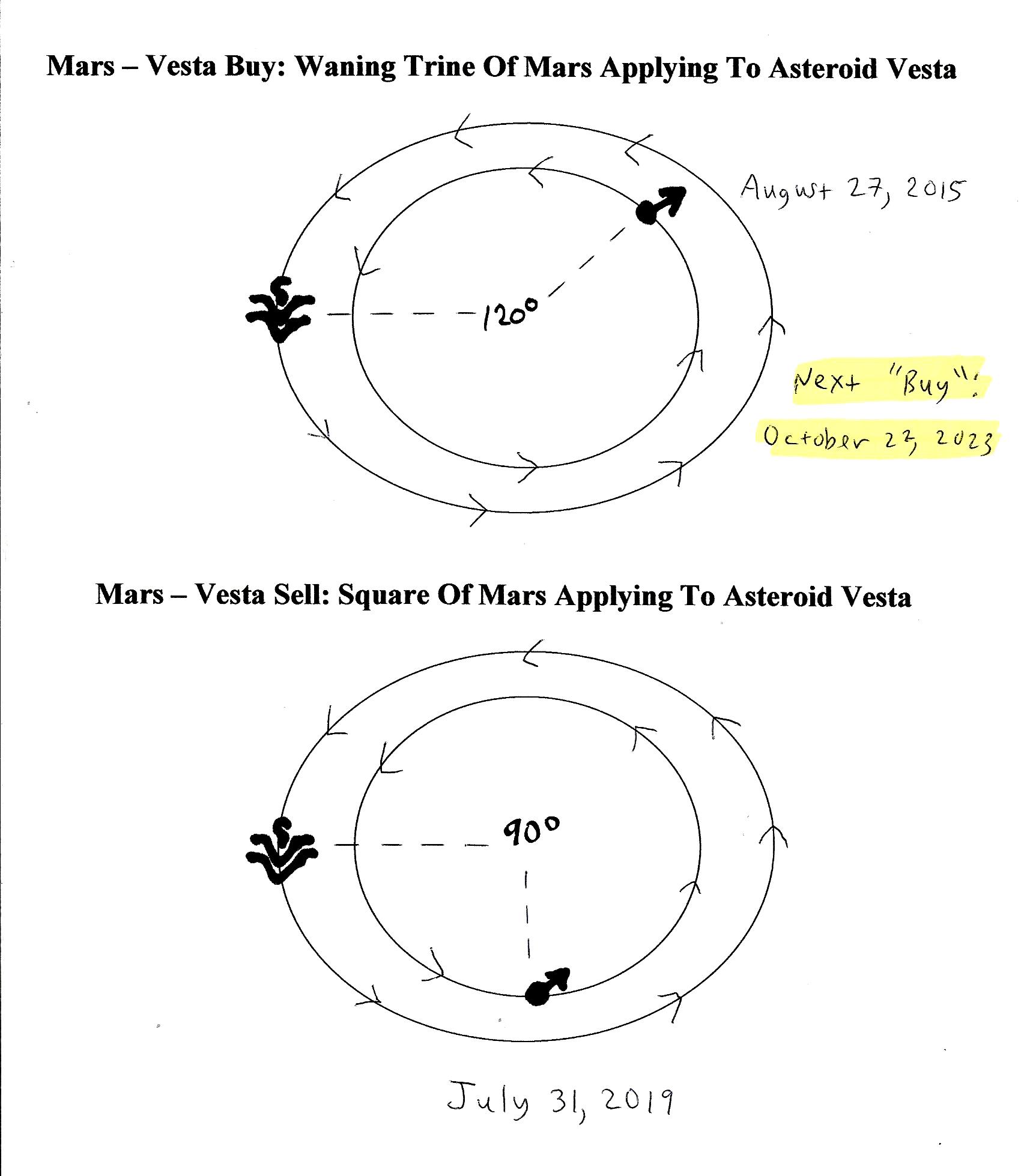 And here is the paper he wrote on this cycle. The cycles were 76% accurate for making a profit in the 20th century, and the recent stats show it is approximately 88% accurate at this time. 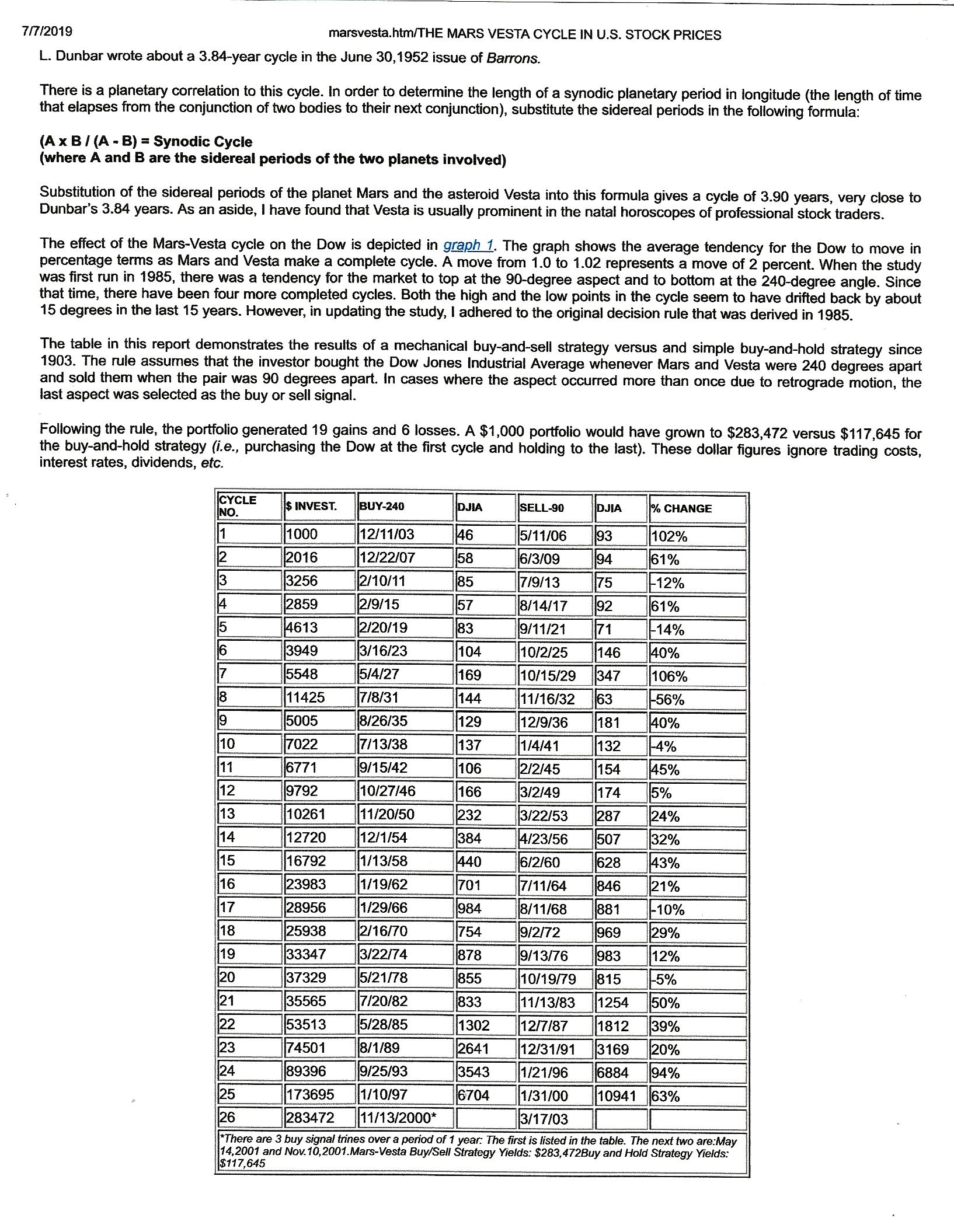 Now on to the Donald Bradley model. 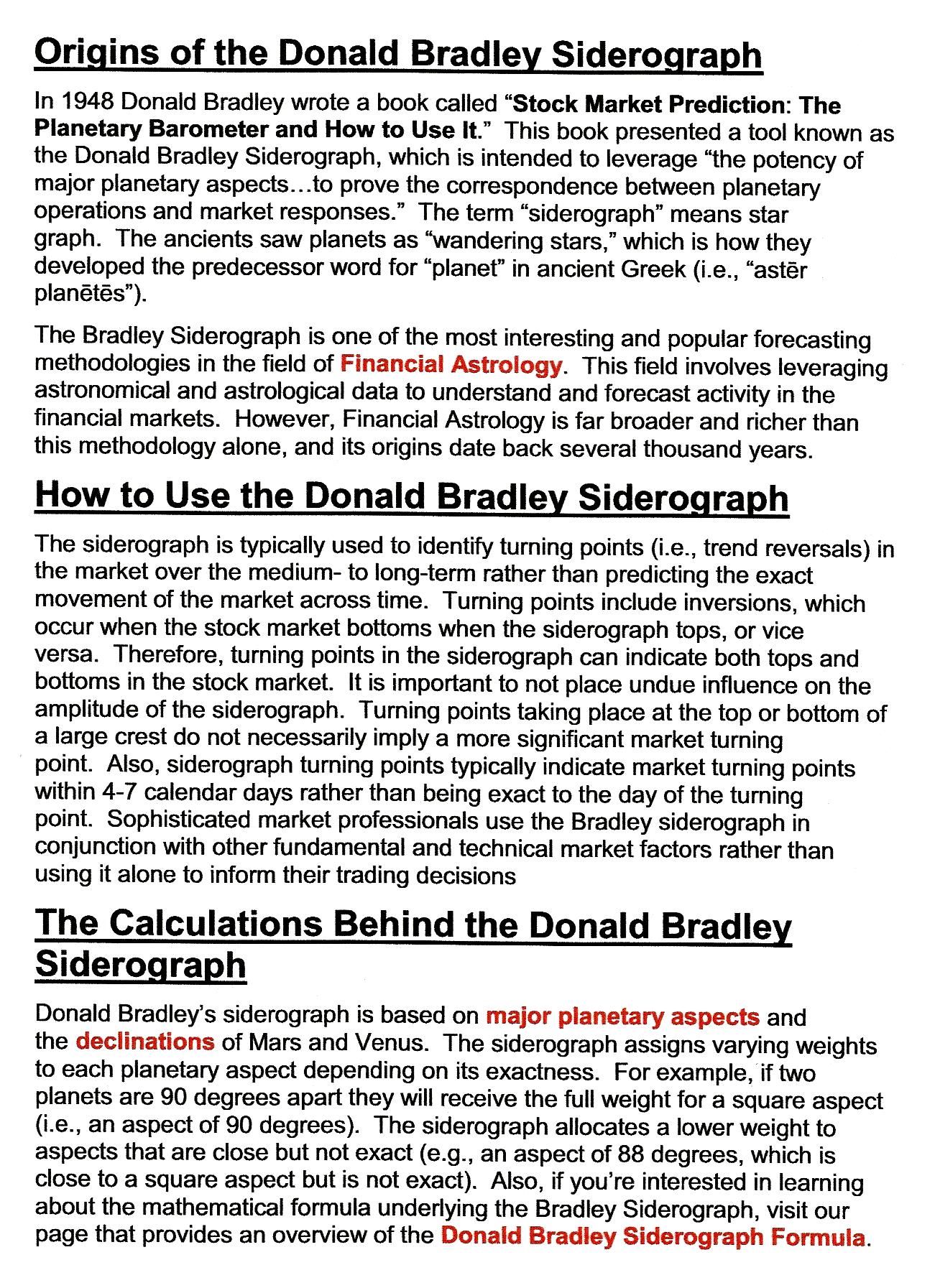 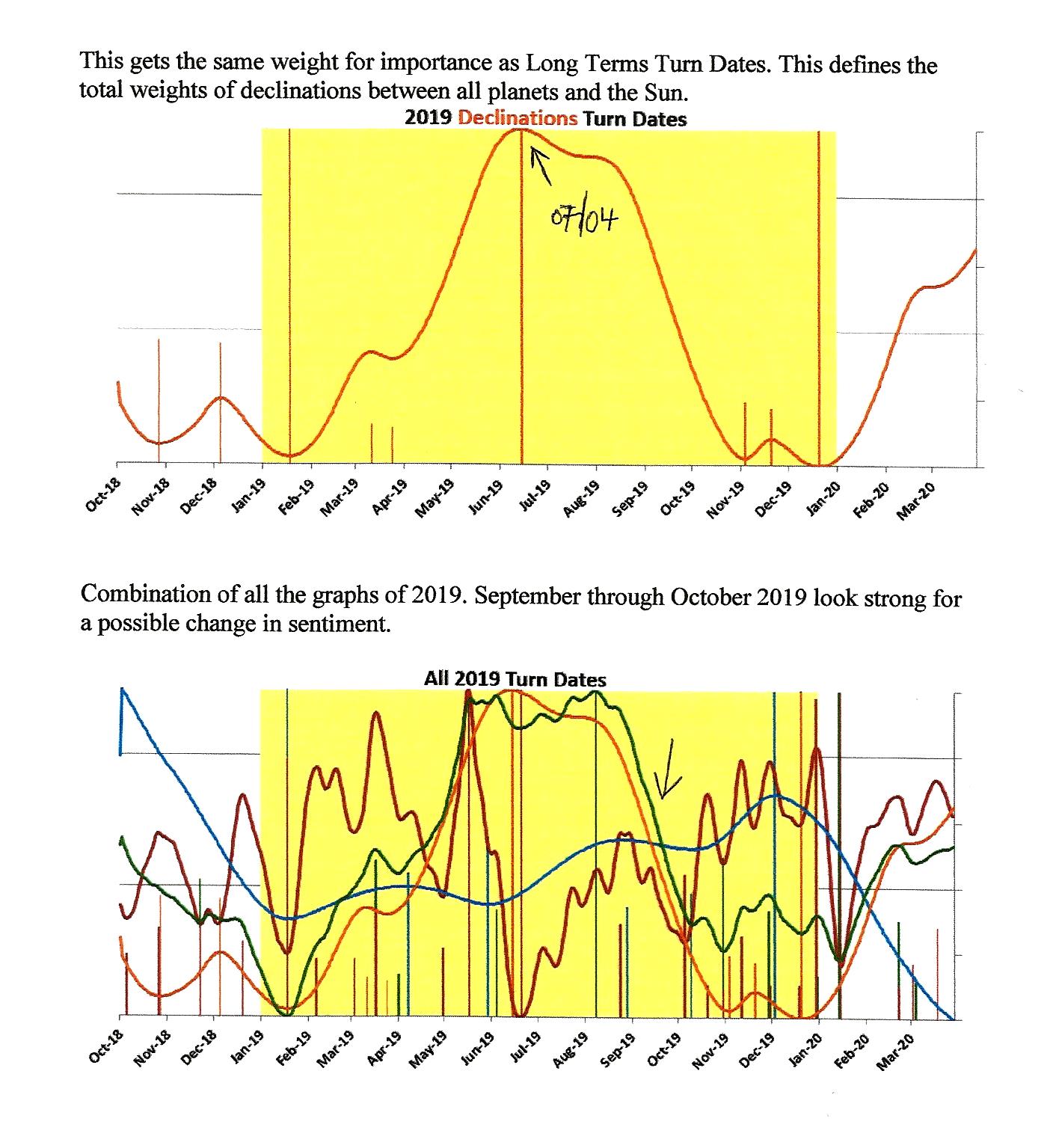 Lt. Commander David Williams was a financial astrologer who had the most interesting approach with financial astrology (in my opinion) per use of the North Node. The concept is one of the oldest buy-and-sell cycles in the world, and is related to selling harvested food produce and land with food produce growing on it (and getting ready for harvest). The concept involves the Equinox and Solstice points, and traditional ancient times of planting and harvesting food produce during Sun transits over these points (EXCEPT THE TRANSIT OF THE NORTH NODE OVER THESE POINTS IS THE CONSIDERATION). Traditionally, the New Moon nearest the Spring Equinox was the ideal time to plant (or "BUY"). Assuming your crops are growing, outsiders may be interested in buying the work-in-progress a farmer has going on (or "SELL"). Traditionally, this selling of one's land with crops growing on it would ideally take place during the Summer Solstice, because plants would be receiving the most light and probably display the best results for a promising harvest. BUT WAIT.... let's say there are no buyers for this land during Summer Solstice, or the farmer wants to hold on to the farm land with produce for a possible lucrative harvest..... which is Fall Equinox (and considered to be a "BUY" since one is getting the produce ready for sales)..... the traditional time for the harvest of crops and ripe produce is the Full Moon closest to the Fall Equinox (known as "The Harvest Moon" (and yes, Neil Young did write a song about that Full Moon)). NEXT TIME TO SELL THIS HARVEST AND PRODUCE?.... you got it.... Winter Solstice, the time when there is the least amount of light and people are usually the most fearful per psychological nature (and thus most vulnerable to be willing to pay a higher price for food needed for winter...) The difference is that instead of using annual transits of the Sun over these seasonal points, Lt. Commander Williams uses the North Node per 9.3 year cycles. These cycles are displayed below, and have a current 90% profitability ratio. Now on to the Lunar "New Moon / Full Moon Cycle." I learned about this cycle while I was living in San Francisco in the 1980's. San Francisco had some of the most interesting people in the 1980's (which is unlike today, unless you like feces and needles in the BART subway stations (and riding this BART subway with wealthy extreme leftist socialists who work for major internet platforms)). I remember an options trader in San Francisco who reportedly used this "Moon Cycle" system for trading options. She had a seat on the Pacific Stock Exchange, and claimed to make $200,000 a year with this cycle. Below is the cycle in a nutshell. 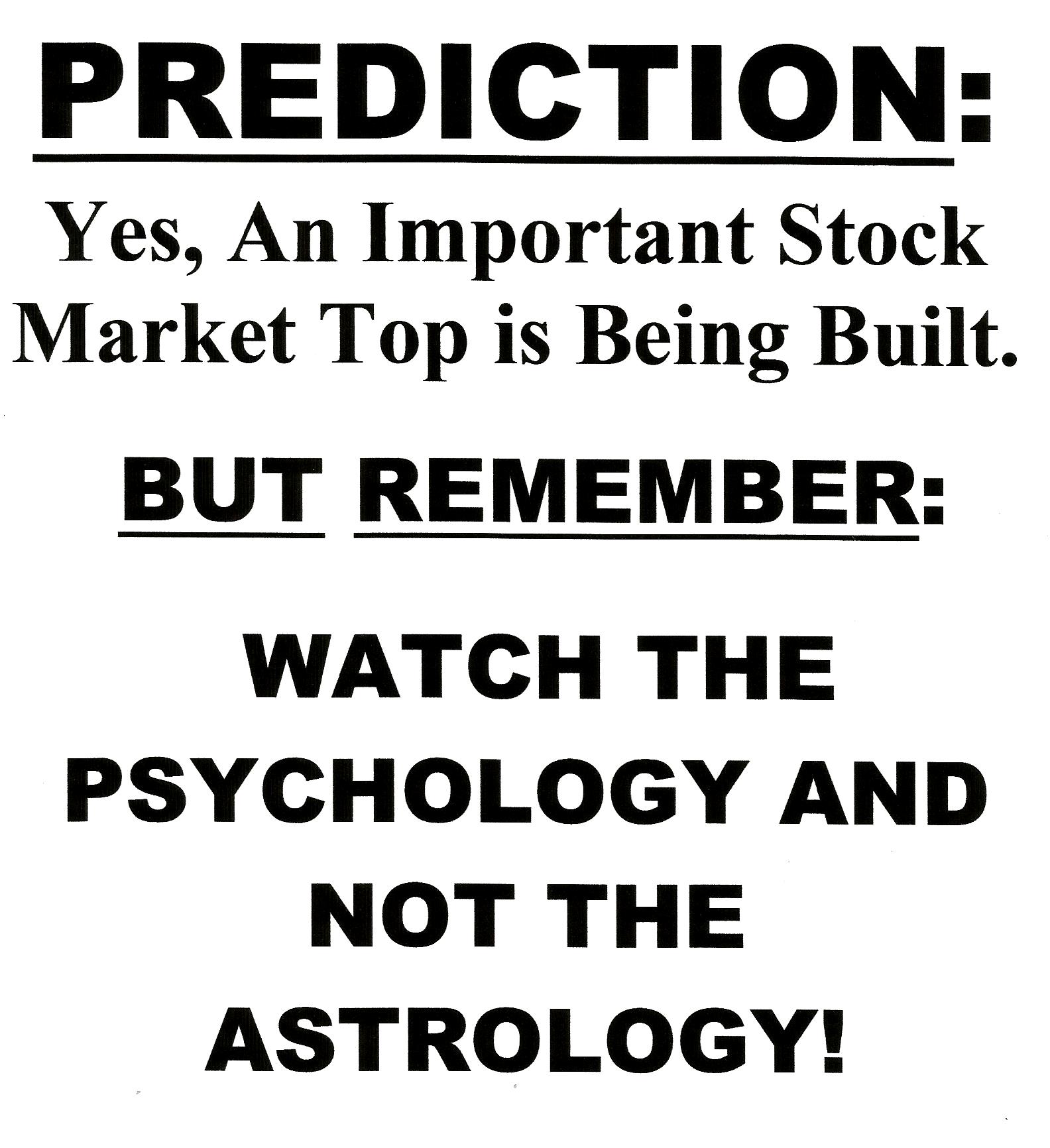 At the current time, this current "reverse head and shoulders" technical price movement pattern (discussed below) is being looked at as being a probable formation with the stock market at the current time. Now on to a look at the possible formation of this pattern with the current Dow Jones Industrial Average... 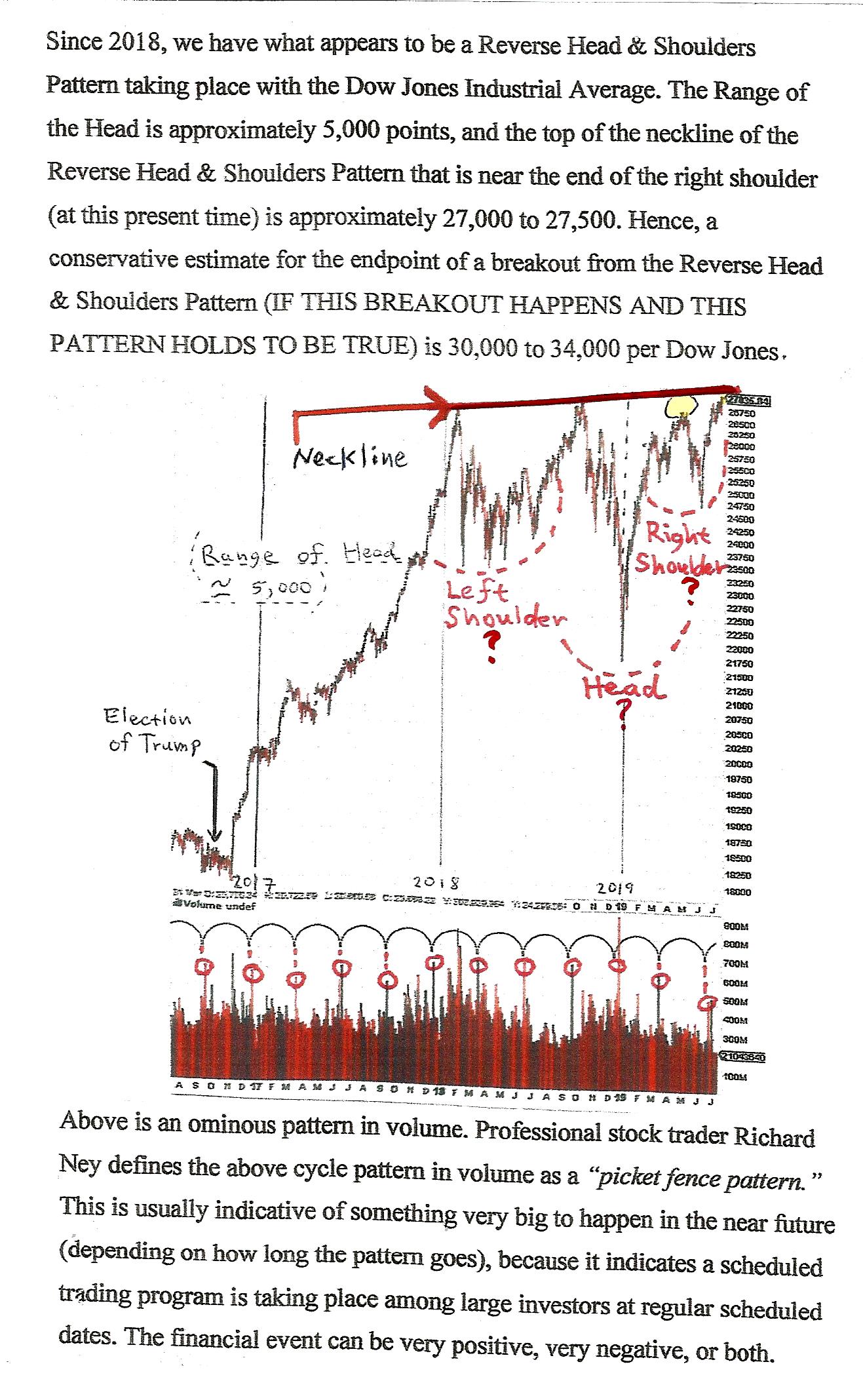 AUGUST 5th 2019 UPDATE >>>> we had a slight break above the probable neck-line of this pattern above, and President Trump went vocal about it. The recent Mars/Vesta Cycle sell-signal worked out VERY WELL; one would have gotten out of the market before all of the recent major sales of stocks took place. But we still may have the "right shoulder" developing. I am optimistic since I am getting all kinds of internet messages about parties interested in buying back one's stocks. REMEMBER: monitor the psychology... and pray that President Trump keeps his mouth shut in regards to the stock market. 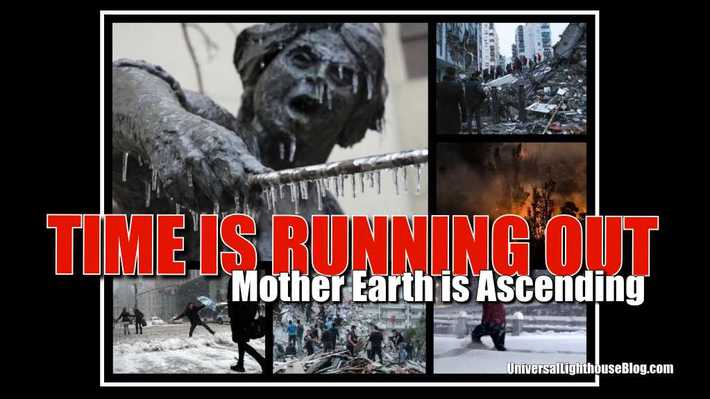