Suffice it to say, that so long as there exists a gateway to Anexos from here, be it through their veil that holds us prisoner or some other means, I will do whatever it takes to end its influence. And that does and always will include fighting if I must. However I don't think this time it's a being you have to fight, at least, not yet.

What you have to do as a visiting soul of either the negaverse or the antiverse to the posiverse, to fully be accepted here unconditionally and pass through our source veil, is say that you do not support the agenda of the Anexos dimension and that you want protection from the veil of the posiverse and that you accept being a member of this cycle within the posiverse. And you do this when the source veil is at its most effective to lesson the transition phase. And if you still have ties to the negaverse, then you renounce that dimension as well.

To truly restore Gaia from the shadow dimension the Anexos created, the Source Veil has to increase in strength before we can get rid of it. What weakens the source veil is the strength of the other two dimensions in a given space. It literally is a soul aura protection device. Wards and auras combined. This is happening near the solstice which tells me the Source veil is high. It always is this time of year.

As such, the current plan is to get the source veil as the only system of protection here. Then through it we can summon whatever as source's veil covers all soul attachments from this cycle. Including my own ship. Though to call it here, I think the presence of a veil that doesn't block everything accept for shadow and spirit is needed. We need one that blocks anything from the antiverse and negaverse but leaves everything else open. Unless there's a possibility that some of our belongings has been transported to the other dimensions. That's something we'd have to scan for in the end I think given time.

To truly end the war of all wars, the Anexos dimension must either return to its sleeping state along with all of its original souls. Or forever be removed as a liability to the negaverse and the posiverse.

I prefer to send them home and decrease their veil potential. But if removing that dimension completely satisfies the requirement for a peaceful universe, that works to our advantage as well.

In the meantime, the structures that have been created as a result of Anexos interference within this cycle and the negaverse at large remain intact. This is an overview of how they function.

Essentially, to understand the different super dimensions, you need to know how both polarity and number equations interconnect using a system of different questions, parent questions and answers to each one.

Each question sequence refers to the mathematical equation solved by the purpose of the questions, which is to identify the application, position and direction depending on the defining properties of the dimension itself.

Think of the posiverse like a definite destination. Every question asked, and every answer provided, leads directly through the position of each application either in constant motion or constant rest within cycles of actuality to the next link in a chain. The question sequence here refers to who made the chain possible, where is it going and when will it come into being. The purpose of the sequence is to identify the purpose of the application to which the chain of material events belongs to.

Think of the negaverse like a thousand different ways of travel. The key here being fluidity. What you see will always baffle you as to why it exists. But instead of answering that question, you focus on ways in which and while each event exists, can end up in their own cycle. You're constantly building and redesigning for the sake of a queue that takes each completed or partially formed design no matter how far it has progressed, and applies it to and from the posiverse. The question sequence here refers to what is awaiting a cycle, and while the current cycle is done with a given item already materialized, figuring out ways for it to be recycled again. Usually this most commonly refers to soul transfers, but it has occasionally been used for objects as well. The purpose of the question sequence is to use ideas in tandem with reality.

Think of the antiverse like a singular point of no return. The end of the line, where you pass into isolation, shadow and silence. Here, there's a constant state of absorbing all non matter which corresponds with the question sequence why, how and which. The purpose of this sequence is to identify why the potential of a given existence cycle was never actualized, which version of the cycle was realized and how to absorb the remaining potential.

The antiverse and the posiverse have many things in common, only one operates in exact reverse of the other though they do not do so in synchronicity the way the negaverse operates. Just like the posiverse relies on a harmonious cycle sequence, the negaverse on synchronicities, the antiverse relies on remembering the forgotten, discontinued and abandonned items which got redirected there as they were too dangerous to exist outside of the shadows.

"A former New Zealand trade minister, Tim Groser, says that he thinks that the UK has 'strategically placed itself in a very very strong position' after Brexit. He claims that being initially skeptical of Brexit, he is beginning to rethink his entire…"

"I had this song in my head before I heard it for the first time a few days ago. Only what the Men sings. I thought it was nonsense and fantasy and that there is no such song.
What happened?
https://youtu.be/iRpJNJgNSzw"

"MP for Peterborough discusses the new NZ-UK trade deal and how it helps C.A.N.Z.U.K. establishment....

"The EU won't like it and are disturbed by Britain's growing partnership with Erdogan's Turkey...An insider has claimed that PM Johnson has been underestimated in his foreign policy potentials...🤣 The EU assumed that the UK's foreign policy would not…"

"weird.... Why isn't this blog post showing up on the all blogs page"

"The French won't like it, but Britain just sealed the £2.5billion trade deal with New Zealand...See the video chat between the two PMs...Jacinda and Boris both seem very happy about this deal and rightly so...It's also another step closer to…"
More…
Loading ...

How much worse can it get? The… 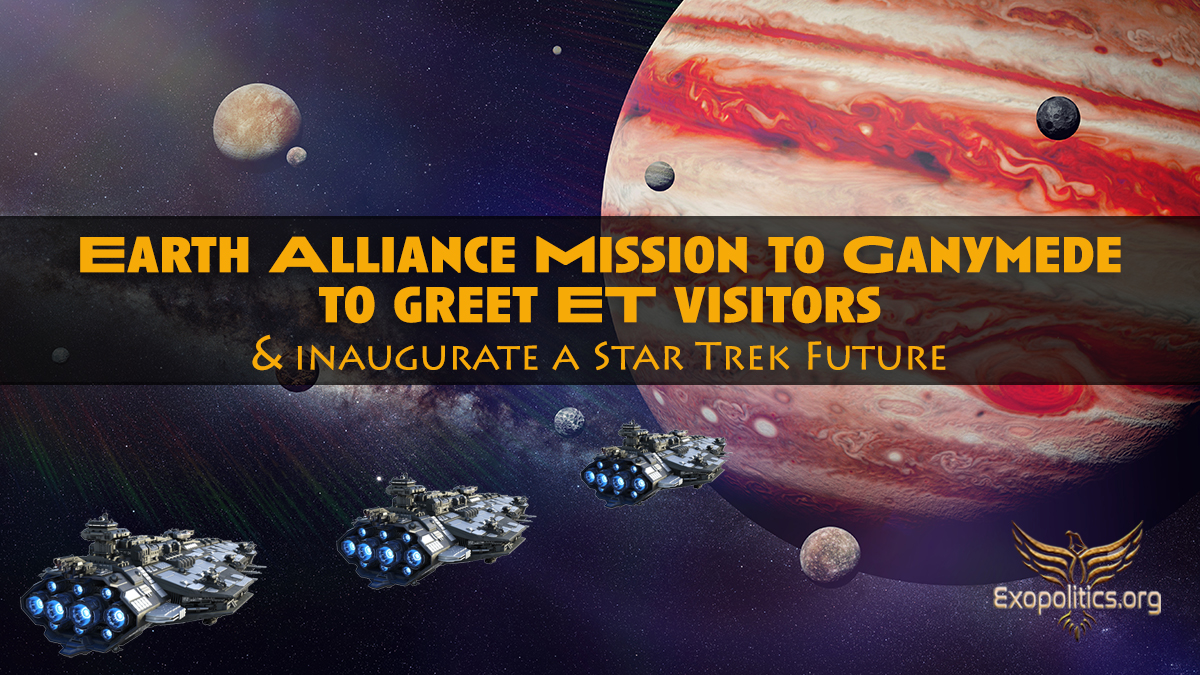 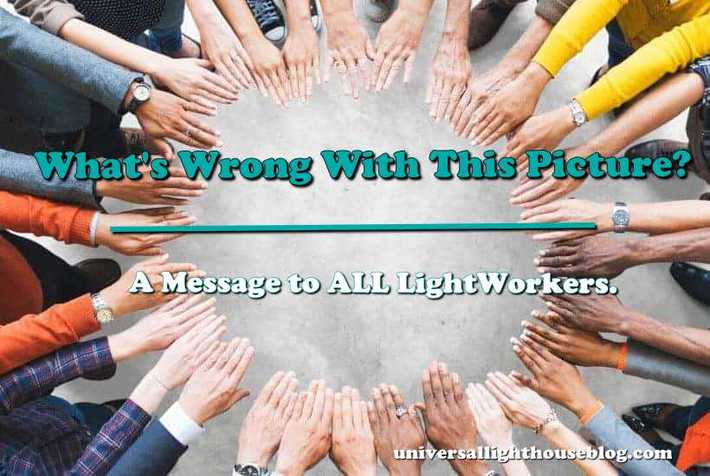