IN his fascinating book Unnatural Causes, forensic pathologist Dr ­Richard Shepherd observes how, over the years, the dead bodies he examines have changed.

One of the most noticeable is the rapid increase in body fat. 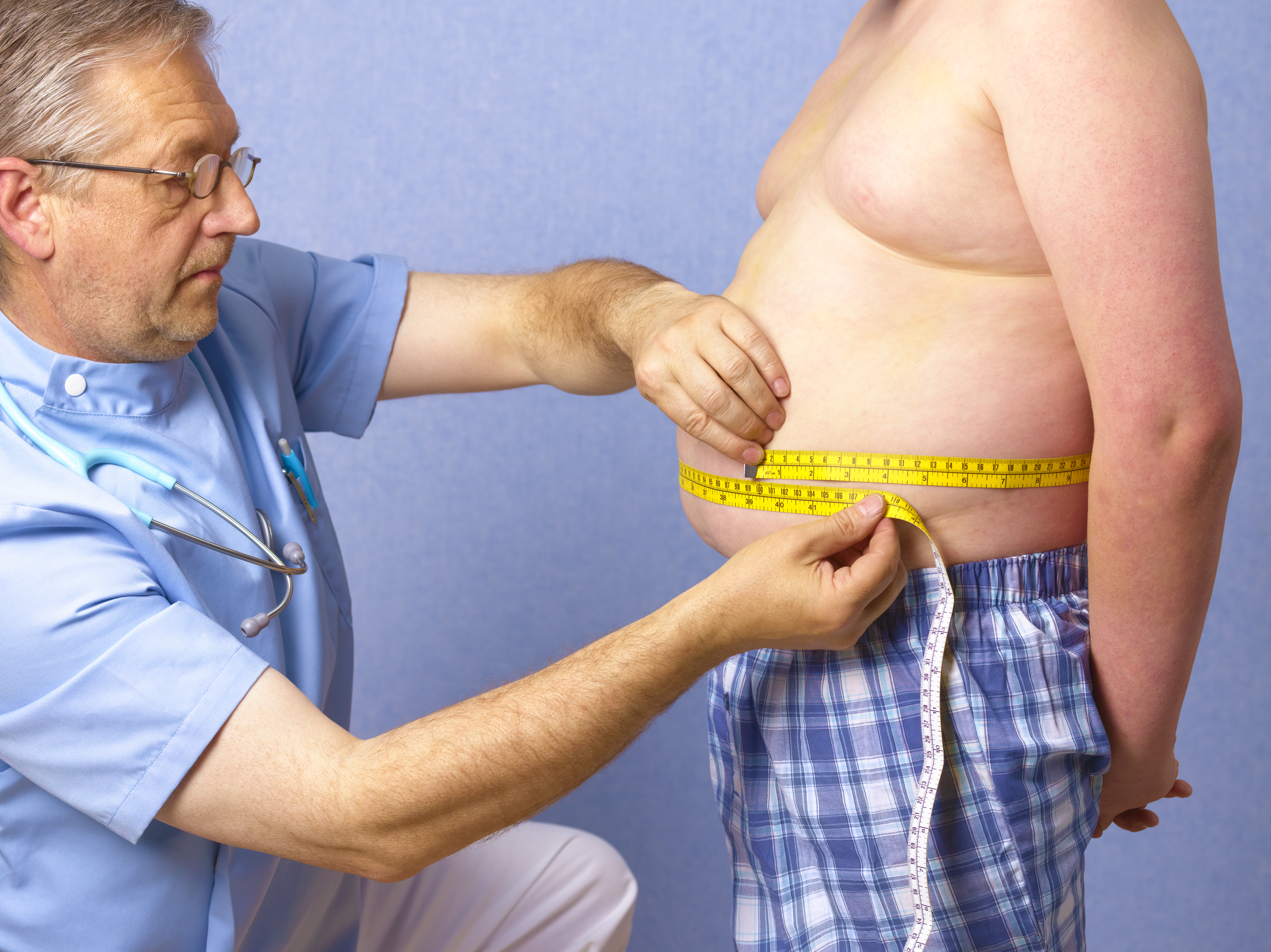 9
Obesity levels are rising at such a rate that a 'timebomb has exploded' for our health servicesCredit: Getty

He says: “Unless a patient is homeless or has died of cancer or is so old or poor they could not eat, few are the same shape as the dead of the 1980s when I started practising.

“Looking back at forensic photos from that era I am astonished at how thinness was then the norm.”

Fast-forward just three decades and obesity levels are now rising at such a rate that one expert says the “timebomb has exploded” for our health services.

Consequently, the NHS is reportedly bracing itself for soaring levels of cancer, Type 2 diabetes and heart and liver ­disease.

For a taster of what’s potentially to come, let’s cross the Pond to America, where talk-show host Bill Maher had this to say: “In August, 53 Americans died from mass shootings. Terrible, right? Do you know how many died from obesity? Forty-thousand.”

A shocking statistic indeed and it’s indisputable that it should be highlighted and widely debated.

But he then said this: “Fat shaming doesn’t need to end. It needs to make a comeback. Some...

“We shamed people out of smoking and into wearing seat belts . . . shame is the first step in reform.”

Meaning that, fuelled by Brit James Corden’s robust response on his chat show, Maher’s call to “fat-shame” became the debate and smothered the real issue of how supposedly developed nations can tackle this spiralling health crisis.

“Greetings. We are the Arcturian Council. We are pleased to connect with all of you.We have been…See More
10 hours ago
0 Comments 0 Likes

Richard Levison liked rev.joshua skirvin's blog post LAO TZU’S 2500 YEAR-OLD MESSAGE TO ‘THE PEOPLE OF THE FUTURE’ TELLS HOW TO APPROACH OUR GLOBAL CRISIS September 18, 2020 by Edward Morgan
15 hours ago