Well I know the proof already, but it's a friend of mine at work who wants to proof about what I am into because I believe in Galactic Federation of light or Galactic Federation same group just different names ;like we call god etc and many other things by researching and feeling the true from my heart.

So anyway my friend has turned to religion which is Islam, I am nothing against any religions but we always having interesting conversations and he says all information from is in the Qur'an and I said well I will never follow a religion because to me it's giving your energy away to something and I said all this information feels right from within my heart which I read up and find the proof aswell.

I might not able see it with my own eyes, but I can sure feel the love and energy from the things I am into. Anyway I told my friend what is happening and he says what if the Galactic Federation when they land, say that Islam is the way the follow and I said they are spiritual beings and they do not follow a religion but have there own cultures, then I said what happens when the Ascended Masters return and give the real information about the main religions on this planet and he could not accept it that he couldn't be wrong, where I can accept of being wrong.

I know my friend has changed in many ways from following Islam it's amazing to be honest, he used to smoke pot, drink, and was a big player with women. Know he's waiting until he finds muslin girl to marry, before having sex. So in what he is doing I respect him sooo much, but when I tell about Galactic Federation he says that some of it is he same of what is in The Qur'an. I have to say things do sound the same a tiny bit.

Anyway what is thoughts about this my spiritual friends on here.

"I have the feeling there will come much more from the UFO subject in the near future, but not for the betterment of humanity"

Disclosure will happen anyway, at the right time."

"I just learned, the push in the US congress for UFO "disclosure" is just an updated cover-up.
The US congress will interview insiders and they will get immunity if they signed a NDA on that matter, but we the people will not be updated on the data.…"

"These Days i was feel like a Sun it self wich send out it warm love. ;) Beloved. The littel Toddlers become a red Face from my Bless in seconds. I always give them my love. They come to me when they sad. Yesterday i helped a littel one who was…"

"It's not a Poem, it's a Song for Children. Just the Text. Well, that one with the Moon. The other one just i say how i was feel."
More…
Loading ...

Because of our incarnation in individual bodies, together with our training to believe that…

These dark forces with a very dark agenda took control of Earth and took humanity hostage. They… 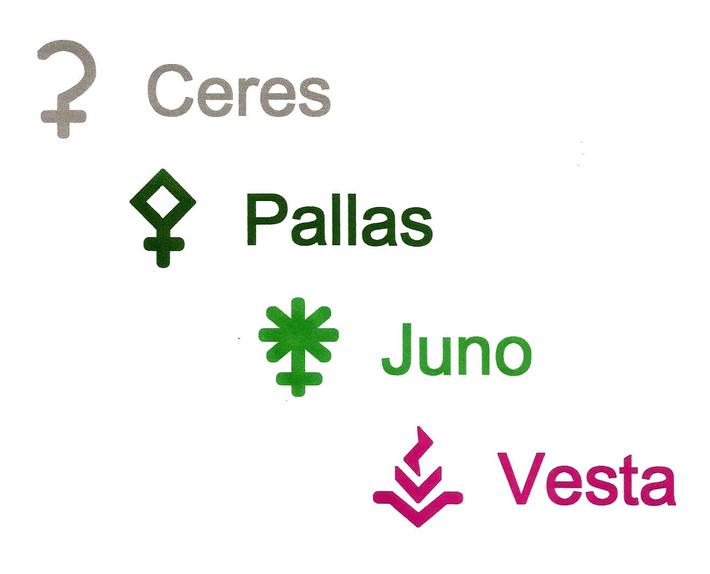