As the title says, in the still physical dimension/densities, how do you greet someone physically? Is there one "standard" that applies for all this galaxy or universe, or is it just energetically without a physical sign?

Let's say I bump into Ashtar, how would I normally greet him? :) I'm very curious. (I have seen pictures of some just holding up their flat hand close to their body)

A side-subject I'm interested in is also this of language. I have read that even though telepathy is common and used everywhere except Earth obviously, there are still usage of verbal communication amongst star systems in the universe.

Would it be far out to believe that some of our starbrothers/sisters have actually studied and learned to communicate earth languages as well? I'm getting thrilled by the thought to speak Swedish/English with someone coming from another starsystem when not using telepathy. I have yet to understand how telepathy works, basically the brain translate a thought coming from someone else to the most suitable language learned and therefore heard in your head as a sentence? Let's say I don't know a word for a thought in swedish, but I know the english word, then I automatically use it. But what happens if a thought is totally familiar and I don't know a word for it, how does the brain translate that? Into a feeling? Into something percieved by the 5 senses, or even more unexplainable beyond that? Or.. what exactly IS a thought? someone have an explanation for that, and maybe this is key to understanding telepathy?

My friends please share your wisdom and knowledge! It's very much appreciated to stimulate my philosophical thoughs that pop up xD.

I've been deeply unsettled by the way things are so isolated in this world, and am inviting you to participate in a plan that can, and has proven to work, in restoring our values of life to rights.I'm planning a couple of in focus events this…
See More 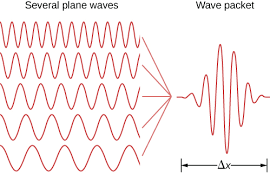 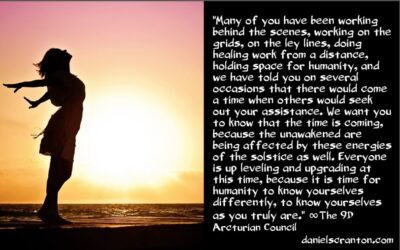