Well what an eventful day the 21st was!

There were some awesome spectacles above us

& a ufo even appeared above Mt.Bugarach!!!

Anything could happen at New Years,

UFO Appears to Shoot Down Incoming Asteroids over Mexico 21.12.2012

SIGNS IN THE HEAVENS: Absolutely Stunning and Phenomenal Ray of Light

The flickering 'fire rainbows' spotted in the sky over Arizona 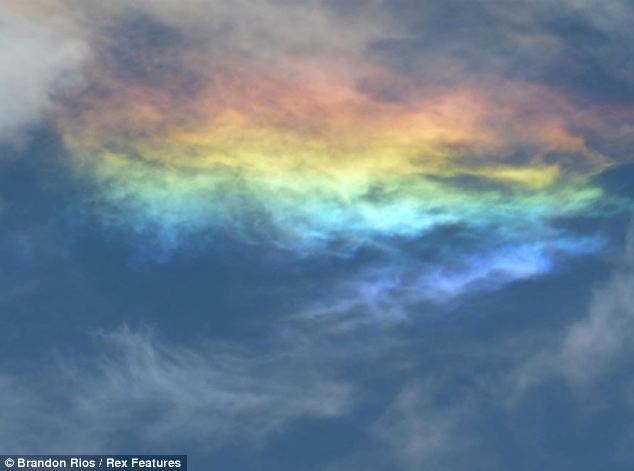 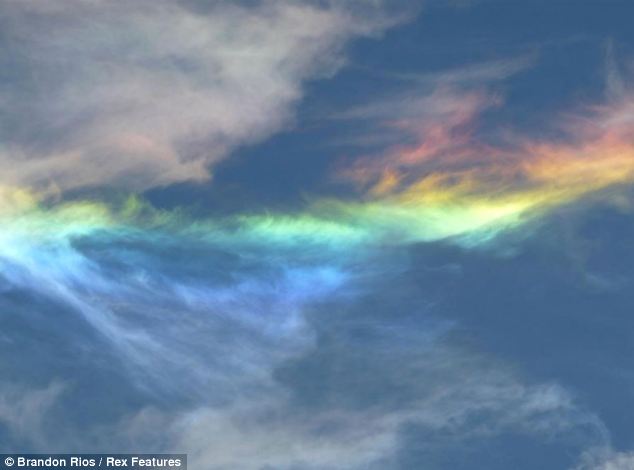 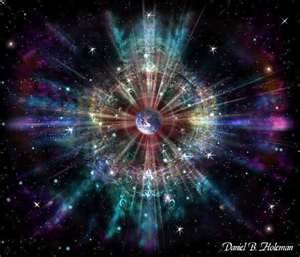 I've seen 2 UFO's in the past hour, it's such a calm clear night I can see every star

& at exactly 12:12am I felt an incredible surge of bliss entering my crown chakra! : )

The dogs in my neighborhood keep barking as if they're excited aswell,

& a morepork has been calling out it's eerie song for ages,

Who knows what could happen next...

Have an awesome day everyone, 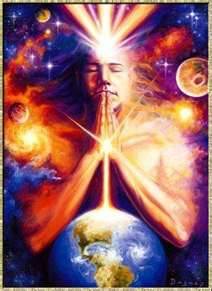 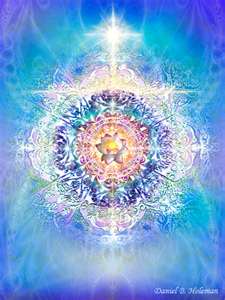 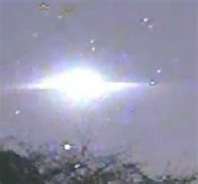 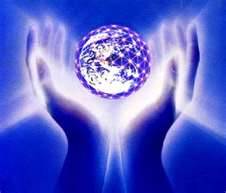 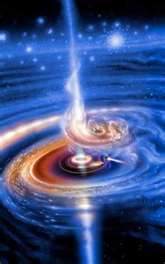 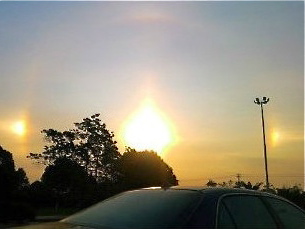 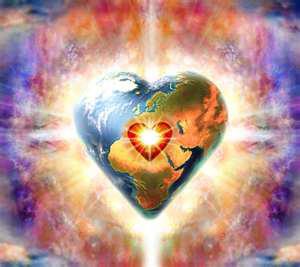 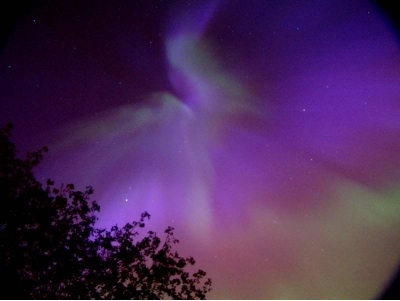 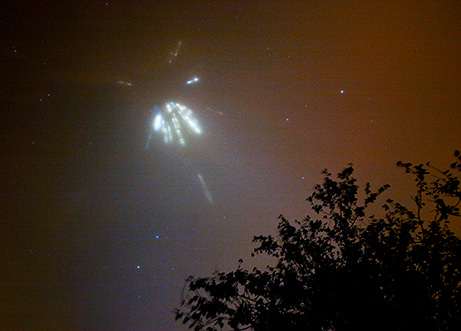 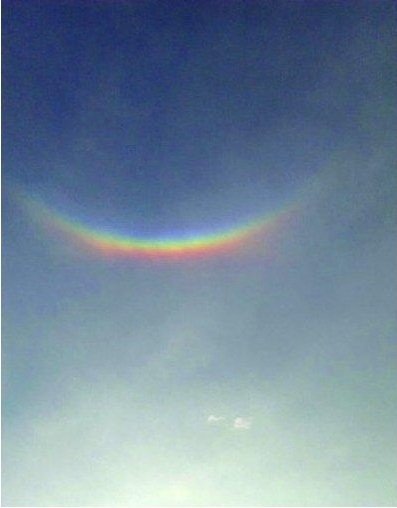 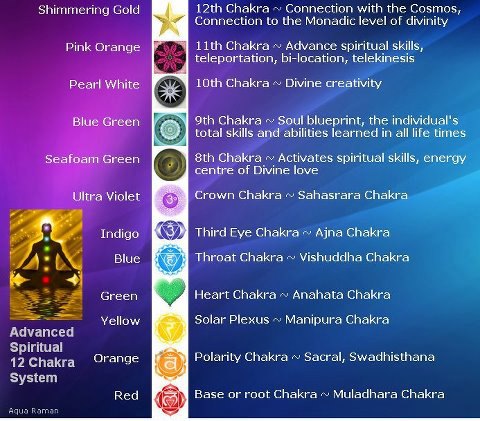 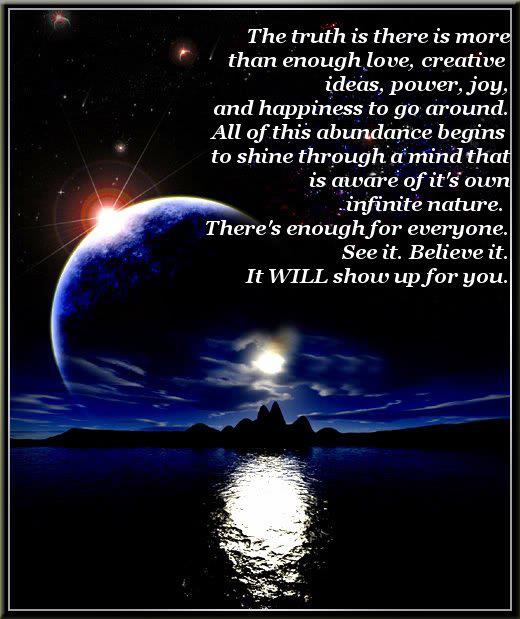 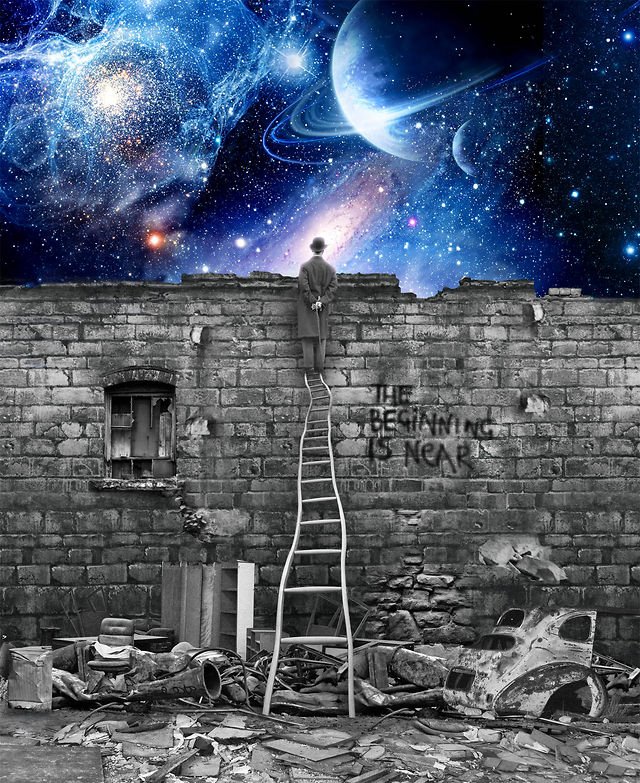 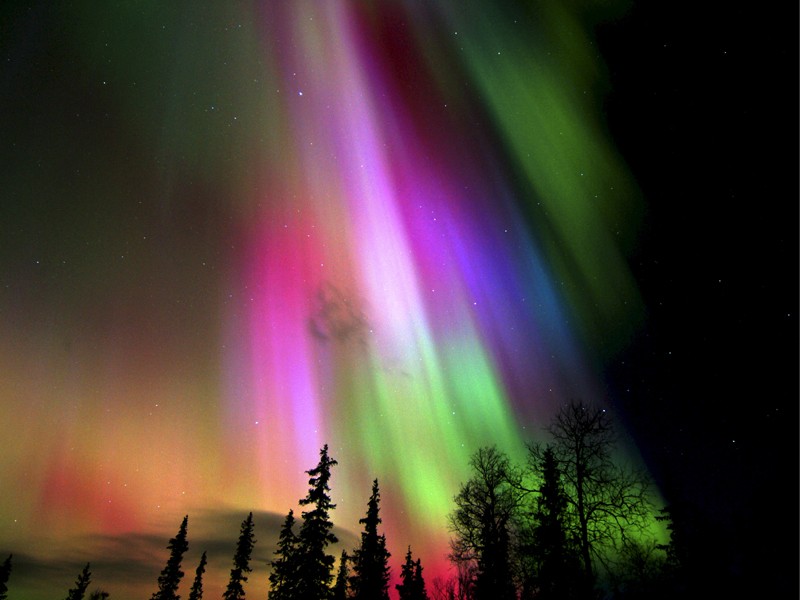 Read more…
Started by James McConnell in Spirituality In General, Channeling and Channeled Messages, and Ascension and Awakening
0 Replies
Views: 458

"How would Lewis feel if before the start of the race the Asians protested Brown lives matter …the English and Americans and Europeans protested white lives matter and so on ..how would he feel so likewise he should never have brought in Black Lives…"

"Soulmates = same soul Ray?
Or shared past lives?
Or both?

If the 6th Ray of Devotion and Idealism will be outphased, the energy of this Ray can still be of use. It depends on how the energy is used."

"Soulmate means that you come from the same soul family. There is a soul connection between me and my soulmate because we have a child.That´s something someone else told me on Internet Chat. He say he knows my Soulmate. If that's the truth, it would…"

"The brilliant historian, Dr David Starkey, has made an excellent video, linked below, in which he travels the historical minutiae and grand sweeps of events, which forged various empires, including Britain and Rome...
Anyone who wants to enjoy his…"

"As if it change anything. There is no point in just discussing and philosophizing about it. I can't think of anything else about that. Since I know that news sometimes spread lies, i deal much less with the news. These idiots of the so-called Elite…"

"Ha!,...,and I don't always get to make anyone talk here at all, infact 不滅 often can stear the wall better than me, so I don't understand why she said such. Be it in threads, on the wall and in blog posts, ppl often ignore my posts!😆 The last 3 days…"

"Come now 𝒮𝒜𝒩 不滅, Roaring and myself are active participants on this wall, as we have a lot to say and share...Yesterday, we discussed the problems surrounding NATO and two other members (Alan & AlternateEarth) chipped in with their supporting…"

"𝒜𝒩 不滅 said:
"Almost as if you two would have a private chat here. I don't find it really interesting. Ben-Arion, if someone is really looking for help, it doesn't seem to be here."

My reply:
This is not our fault. When only two pple find…"
More…
Loading ...