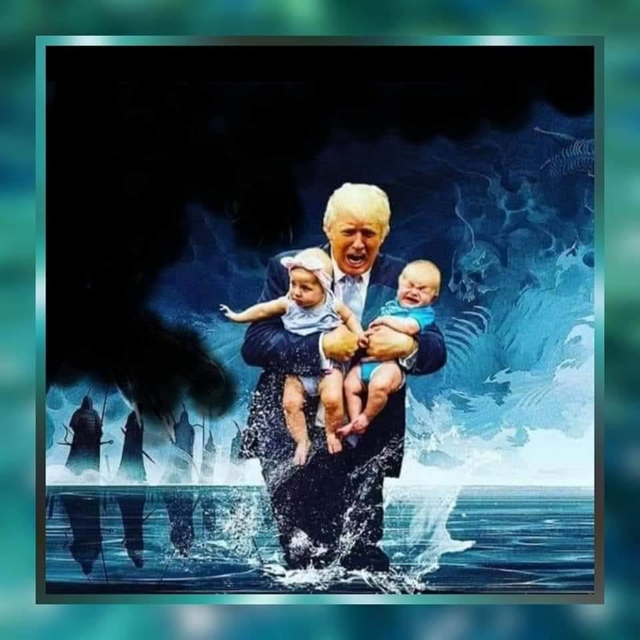 Restored Republic via a GCR: Update as of Thurs. 4 June 2020

Judy Note: At this writing it’s Wed. 3 June Midnight. No 800#s yet and Hillary didn’t show up to her court hearing. So, what’s new? What’s new was that we now have a full Military shutdown with nationwide stay at home orders for two weeks, with Mass Arrests beginning when you take you-know-what to the bank this weekend. Patience is a virtue, remember?

Wed. 3 June midnight EDT was the deadline for Wells Fargo to release emails containing individually coded 800#s and a Safe Website where Tier 4b (us, the Internet Group) could set redemption appointments – all pending POTUS and the RV teams working through events of the riots nationwide.

Evidently they were still working on those riots. Though, a hint of what lay ahead was received early this morning Wed. 3 June when an email arrived from a trusted source with this shocker said to have come from Homeland Security and Military Contacts: “The Alliance is about to strike back. Expect full military shutdown in 48 to 72 hrs. Stay at home orders nationwide for two weeks. Combo operation to include Deep State arrests for Crimes Against Humanity – it’s what we have been waiting for.”

Liquidity had already been released on Mon. evening 1 June at 7 pm EDT, at the same time the Cabal SWIFT money transfer system was disabled in banks across the globe, replaced with the transparent CHIPS System. On Tues. 2 June Paymasters were reporting payouts in Hong Kong and Zurich.

The 800#s, along with Contract Rates, would be available until the Tier 5 General Public was allowed to exchange foreign currencies at the new international rates on Mon. 15 June – a deadline set in stone by the IMF.

Last Mon. 1 June POTUS announced that he would be deploying the military to stop the riots, meaning he was enacting soft Martial Law under the Insurrection Act of 1807. The US military would be deployed to quell riots where Deep State Democrat governors and mayors were not able, or willing to stop rioters using their local police and state’s National Guard.

An official public announcement of the new US Republic could come as early as 4 July 2020, or may wait a few months until the Fall.

Sure would be nice to get this notification soon... pic.twitter.com/AHfflRbhb4

'Look to Twitter:
Exactly this: "My fellow Americans,
the Storm is upon us...."
God bless.'

My Fellow Americans, 'The Storm' is upon us. https://t.co/iqvlw1IUJV

The Q drop did not specify that President Trump would SAY the statement. The Q drop says that the EXACT WORDING would appear on Twitter. It did appear - in a tweet on the Twitter page of John F. Kennedy Jr.

And it was Q drop number 55. The number 55 has been prominently featured in many Q drops.

I am just the messenger.

Where We Go One We Go All.

Heights Of Enlightenment By Natalie Glasson & The ArcturiansGreetings to all, we are the…See More
7 hours ago
0 Comments 0 Likes

Pet Rock commented on the blog post 'It's Time'
"would it be wicked to say 'this is going to be fun' ?"
8 hours ago

rev.joshua skirvin commented on the blog post 'Cobra,Portal 2012; Age of Aquarius Activation Report;Our Age of Aquarius meditation was a huge success,7-7-20'
"Richard,I beg your pardon, this post is not hard to read ! there is no dark blue, maybe you need a…"
13 hours ago