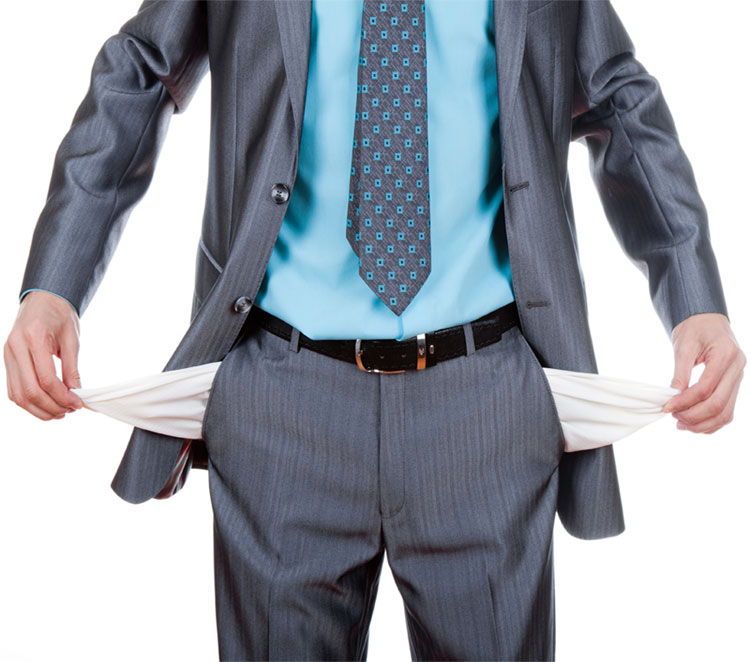 neighbors are at your referendum ....

ALL the peoples of Europe are suffering ....

the money of citizens and 'spent very bad ...

work for young boys and over 40 years MISSING ..

MONEY FOR ILLEGAL MIGRANTS AND WARS CONTINUE THERE .....

IF THE VOTE OF THE REFERENDUM WILL 'TRUE AND HONEST ..

CARE MY FRIENDS AND MY DEAR FRIENDS ENGLISH ...

Read more…
Started by Krishna Kalki in Ascension and Awakening
1 Reply · Reply by The Agent 25 minutes ago
Views: 106 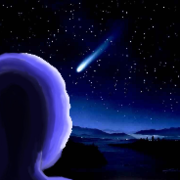 "It's a good thing I only listen to video game soundtracks. The subliminal messages in mainstream music are so blatant nowadays you can barely even call them subliminal."

"Ironically, these theories forbids interstellar communication! So if spacebrothers are talking to us, the answer is already glaring!!"

"Nitinol has existed for a while now. It's a nickel-titanium alloy with identical properties to what the document described. (https://en.wikipedia.org/wiki/Nickel_titanium) Curiously it was discovered just around twelve years after the Roswell…" 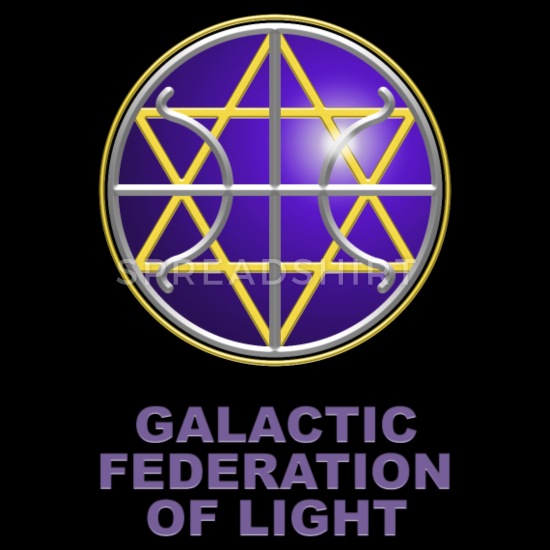 IN EARTH YEAR 2015, THE GALACTIC FEDERATION ESTABLISHED THE EARTH ALLIANCE WHICH IS COMPRISED OF ELITE LIGHT FORCES STATIONED ON THE SURFACE TASKED WITH MOVING HUMANS MUCH QUICKER ALONG THE GAMMA POSITIVE TIMELINE. LARGE NUMBERS OF EARTH ALLIANCE…
See More

"Our spacbrothers certainly have an answer to this, but it may not be the right time to discuss it, because there are enough other problems to be solved on Earth."

"Actually my argument goes to the roots of the mathematical problem presented by the mathematical physicist termed Stephen Crothers. But I have added my own spin on it. I don't know why crothers seem not to have noted that the problem he is talking…"

"But if you cannot solve it, I can still guide you this way: If you throw a stone upwards, it traces something like a parabolic path. There is an height above which the stone cannot get. But in the maths of parabolas one can talk as though the stone…"
More…
Loading ... 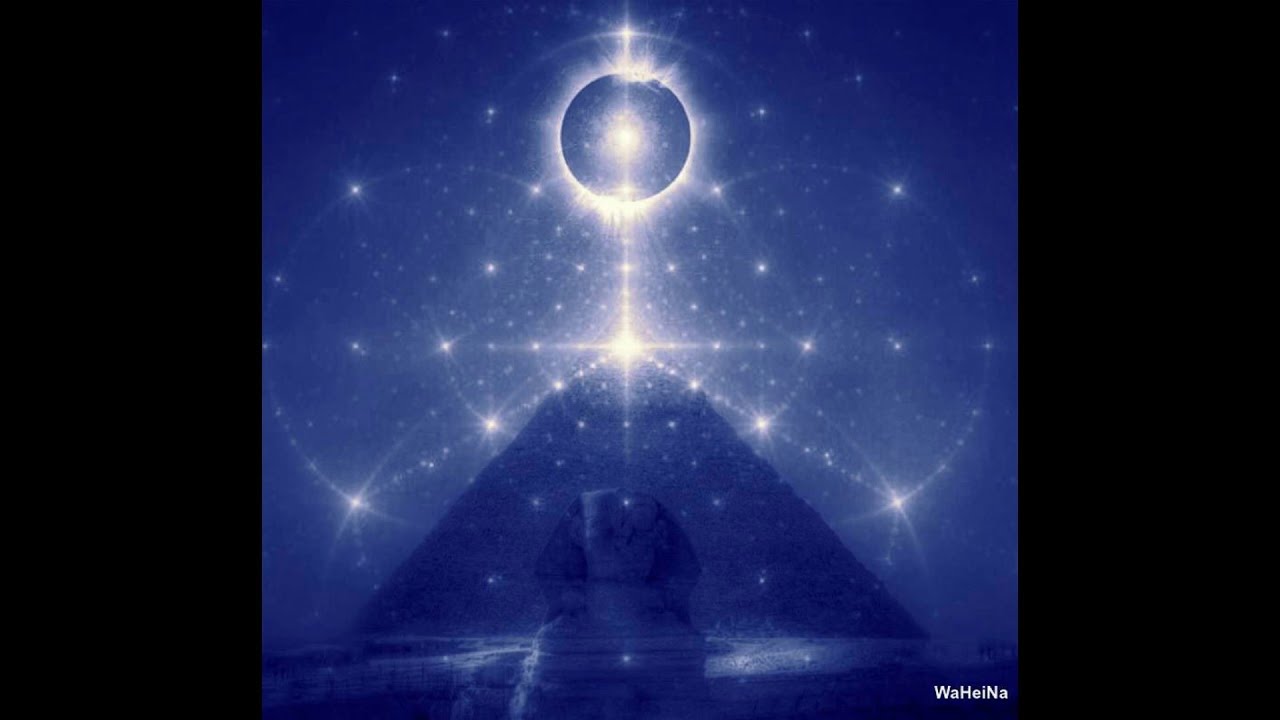 Ivo of Vega: The Power Over Others System