"Also I don't see how manipulation of taxes by politicians, together with manipulation of interests by central banks is a 'free market'. The pple are not free to or not to pay taxes, for instance."

"I don't think there is an historical examples in all cases. Specifically, an example of a successful 'tax cut' during inflation. It is not hard to understand how tax reduction might boost growth if the country is in a deflation. But during…"

Just curious if any of the oldschool folks from 10 or so years ago are still around?  I dont come around much but am interested as to how everyones journey is going... Any new discoveries along your paths?  :0
See More

"Although it seems counter-intuitive to many who are not living in a free market economy, or never have had one, historical analysis has confirmed that when taxes are lowered, it encourages spending and growth. It also encourages investments into…"

"Note that U.K. exemplifies the kind of 'sham democracy' I have been talking of. People elect leaders to do one thing, yes, but some powerful individuals creates conditions that drives the opposite results. Such is how Biden was forced to back Saudi…"

"Quote:
"When you cut the top rate of tax, you increase revenues coming into the treasury..."

please explain how this can happen. Isn't the tax the source of revenue?

Quote:
"When you cut corporation (business) tax, it helps small and…"
More…
Loading ... 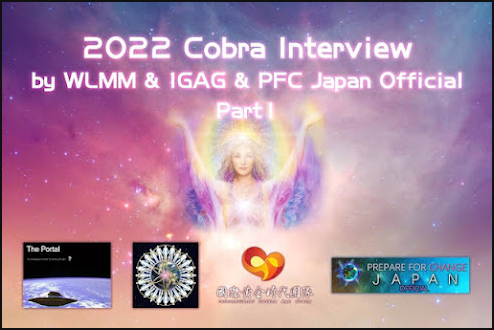