The planetary elite have been on their last legs for some time now, and when they’re exposed and brought to divine justice, humanity will be tasked with forgiving the very people who’ve oppressed us for centuries.

I believe in justice, because I recognize that it’s an essential catalyst to the establishment of peace and unity. The cabal has devastated the rest of the world for centuries, and they deserve to be exposed and brought to justice for their crimes.

However, I think we’re meant to see beyond our deeply rooted ways of division-fueled vengeance, and this can only happen if we make the collective decision to forgive the cabal for what they’ve done. Learning forgiveness in the greatest sense by forgiving the evilest force on the planet will accelerate our growth and see us able to forgive each other much easier.

Thanks to channeled messages, we’re blessed with a lot of material about this subject. Here, I’d like to examine what’s been said about forgiving the cabal and using that forgiveness as a tool to advance our evolutionary growth.

I accept that some seekers don’t resonate with channeled material, but I think genuine channels carry more value than they’re given credit for. We’re encouraged to use our discernment and take only what resonates with us (like anything else), but for me, a genuine and positive channeled entity is a helpful source of information and energy.

Some channeled sources speak about the cabal routinely – exposing them and encouraging forgiveness at the same time. Our guides are here to help us become aware that our reality has been carefully crafted to keep us from a greater perception, but they’re also here to remind us about the importance of unconditional love and forgiveness.

Can you imagine what forgiving the cabal will do for humanity? I don’t think our feelings will ever be hurt again, and if they were, we might instantly forgive the other person. We’re going to learn how to master our emotions, and even though it isn’t their goal, the cabal will inevitably teach us how.

The ‘Great Divine Director’ through channel Elizabeth Ayres Escher tells us about the role the powers that were subconsciously agreed to play in our evolution, starting with the statement that we’re all masters who are practicing our abilities.

“You are ALL Masters. Every one of you, both those who play the dark roles and those who play the light ones; all of you are masters extraordinaire. There are many who would condemn us and our scribe for saying this, but sometimes those who act as villains in your life … are your greatest teachers.” (1)

Whether we realize it or not, we have a lot to learn from the cabal’s tyranny. They’re providing a mirror of what could happen to humanity if we give in to darkness by succumbing to the worst qualities to ever ravage the soul, and having witnessed the results of their descent, most seekers make it a point to root themselves in the light.

We’re then told that we chose the roles we’re currently playing before we made our way to the earth.

“In the higher dimensions, each of you chose the roles that you would play and how you would come together, if only for a short time, to play out those roles, offering opportunities for growth as a result. There are no ‘enemies’ that exist in this world, only teachers, only You, the great collective of humanity, as one entity.” (2)

We’re one consciousness that’s split itself into individualized Godsparks, and we’re meant to teach one another as our awareness grows. Our growth is based on our actions and what we learn from those around us, and in this case, the cabal’s providing a mirror of our collective negativity and, again, showing us what happens when it’s taken too far.

As we’re told below, losing the need to judge or condemn others is an inevitable result of our evolution.

“As each of you, especially the light workers, those who are more self-aware than the populace in general, as each of you opens to this self-awareness and begin to reconnect to the Source of your being, you will let go of the need to condemn self, whether that self takes on your own image or that of another human being.” (3)

It’s very easy to judge ourselves and others, but this tendency will fade as the ego loses the control it’s had over us for millennia. Certain aspects of the lower, survival-driven mind were necessary for our lower-dimensional sojourn, but now, we’re ready to incorporate a new way of life that the ego will inhibit.

Judgment will be a thing of the past when we learn to love and accept each other, but presently, it’s still a big part of our existence. We can change this by changing our own deeply rooted ways, and when we do, we’ll enable the rest of the world to open up to the things we’ve discovered.

(1) “The Great Divine Director: Be True to One’s Self,” channeled through Elizabeth Ayres Escher (Tazjima), 1 June, 2013 at bluedragonjournal.com.

Tags: cabal, forgiving, the
Email me when people reply –
Follow

First Previous of 8 Next
This reply was deleted.

"THE CORRECT UNDERSTANDING OF QUANTUM ENTITY

"I Love how Creator in His/Her simple and short messages gives us the best advice at the perfect moment...Today I went to AT&T because I could not get through my phone service...An update was going on whilst I slept and I had no choice but go and get…"

"Quantum guy points to you at a screen. You see a dot, not any different from a spec of durst. He tells you 'that is an electron'. But he immediately tells you that is not how the electron looks like, because of a 2 hour movie he is going to show…" 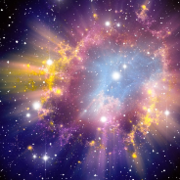 "What a stunning collection! What a beautiful universe! Here's one of my favourites, the Rosette Nebula:

"Neither do I. The FEAR (False Evidence Appearing Real) factory churns out one thing after another, one 'side' or another, to keep people in their heads, when the Earth and the Light Realms are calling us to centre in love and inner peace...listen…"
More…
Loading ... 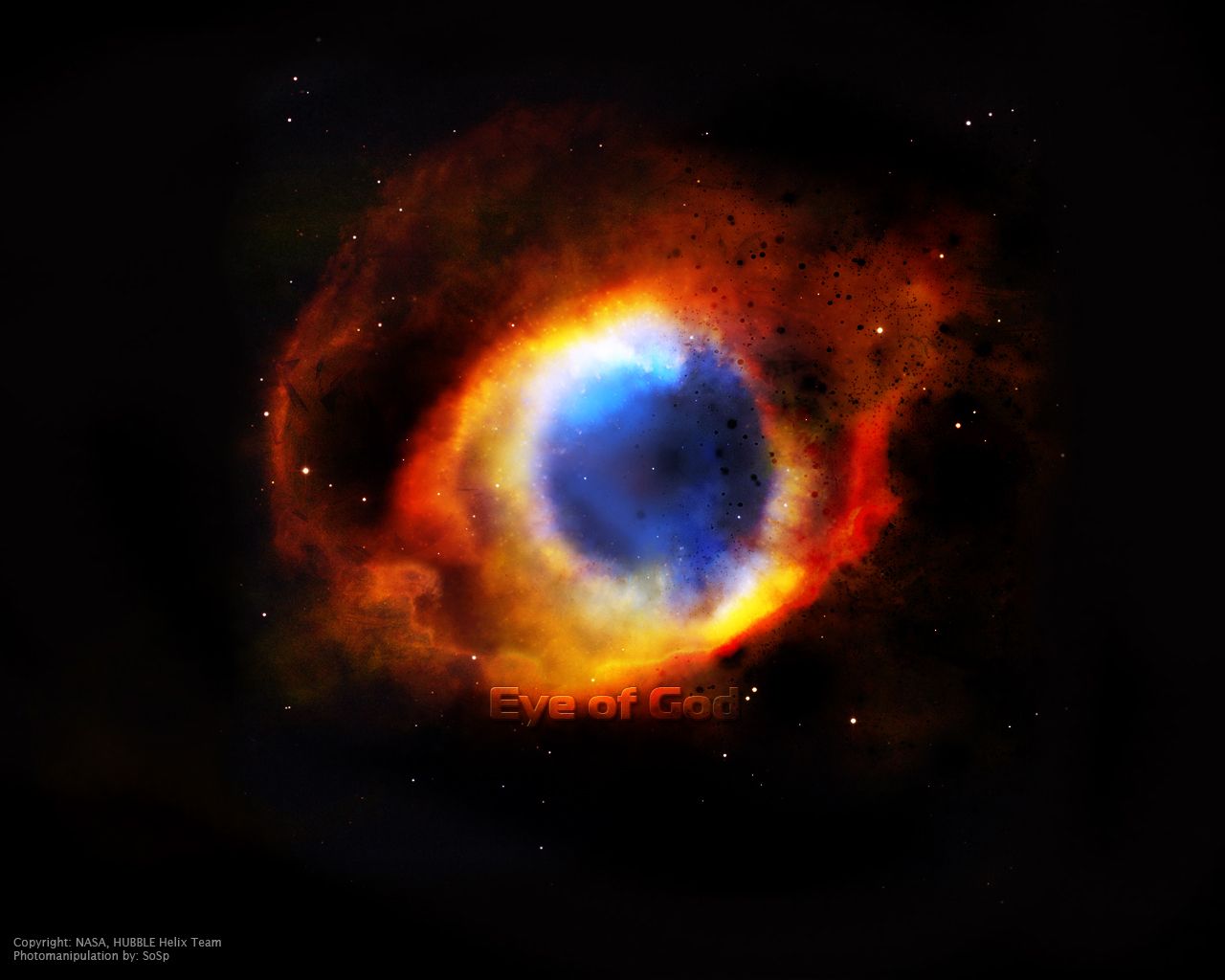