Germany Detects Four Cases of Omicron in the Fully Vaccinated

December 1st 2021, 5:50 am
Highest death toll in 9 months despite mask mandates, vaccine passports.
Image Credit:
picture alliance via Getty Images
Share
Fund the InfoWar. Donate Now!
Keep up to date with our latest:
Email
Sign Up Now
Have an important tip? Let us know.Email us here.

Germany has detected four cases of the Omicron variant of COVID-19, all of whom were fully vaccinated.

Reuters reports: “Four people in southern Germany have tested positive for the Omicron COVID-19 variant even though they were fully vaccinated against the coronavirus, the public health office in the state of Baden-Wuerttemberg said.”

“Three of the infected people returned from a business trip to South Africa on Nov. 26 and Nov. 27 respectively, and the fourth person is a family member of one of the returnees. All four showed moderate symptoms.”

As we previously highlighted, according to the Botswana government, the Omicron variant was first detected in four people who were fully vaccinated.

Meanwhile, Germany also recorded its highest COVID death toll for 9 months, despite having mask mandates and stringent rules in many regions that banned the unvaccinated from numerous venues.

446 deaths recorded is the highest figure since February 18th as hospitals warned there could be 6,000 people in intensive care by Christmas, which would be more than last winter.

The solution, as ever, is to impose yet more draconian restrictions, with the closure of bars, stadiums and other venues now on the table.

Germany will also vote on following Austria in making the vaccine mandatory and imposing large fines and prison sentences on those who refuse.

Meanwhile, an Israeli doctor revealed that he had been infected with Omicron despite being triple vaccinated also wearing a mask.

Still, I guess the 10th booster shot might do something to stop it. 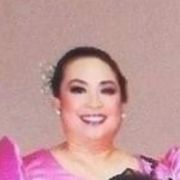 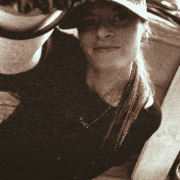 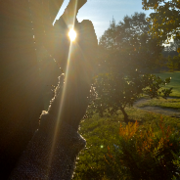 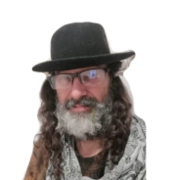 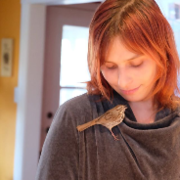 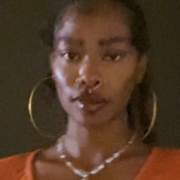 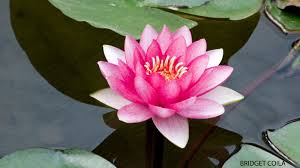 The lotus flower sprouts from the mucky waters ( signifying contamination in the material world ) but it remains above it and stays uneffected and uncontainmated ( signifying spiritual above all impurities on planet earth.SO SHOULD ONE LIVE…
See More
More…
Loading ...