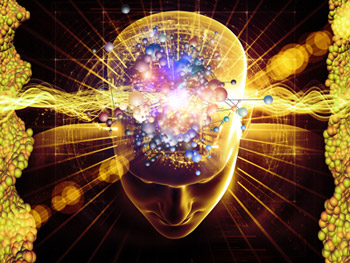 How can someone be free if they can't even see their own cage? Even worse, what if they believed the very thing that was keeping them caged would someday set them free?

And what is it we want freedom from? Wants, needs, and desires? Fear, pain, and suffering? Daily toil, drudgery, and boredom? Money problems, relationship problems? All our problems? Wouldn't that be nice to not have to worry about all those things?

Let us go to the core, what is the root of all these issues?

A prisoner who knows nothing other than prison would simply think that's the way life is. A prisoner who has tasted freedom will suffer far more when locked away, even though the reality of the situation would be the same for both prisoners. It's simply a difference in perception.

Because the mind can create the illusion that we aren't free, the illusion that we are dependent upon the body, mind and ego, the mind may seem very powerful. It's not powerful at all, but to a person who can only see through the filter of their mind, it's the most powerful thing in the world. The Being Within is where the power comes from, but that power is unconsciously given away by feeding into illusions.

Your Consciousness isn’t meant to be bound to any specific thought, but that’s exactly what the mind does. The mind is all the thoughts you are attached to, and these thoughts are what makes up your illusionary world. It takes a lot of energy to keep thoughts static, to hold them in place, and because of this all your attachments greatly weaken your energetic body. These problems with your energy body then manifest as disease in your physical vessel.

All suffering, all problems, all hate, ugliness, fear and desire, the only place these things "exist" is in your mind. All the things people want to escape from, are just thoughts in the mind. When seen this way, one can see the insanity of trying to use the mind to escape these things.

The mind is the servant who tricked the Master into becoming a slave, and this was done through the ego. The ego is the mind-self, the "self" that exists solely within the confines of the mind. To the ego the mind is god, because the mind has immense control over the "reality" the ego experiences. Anything that contradicts what the mind believes is simply ignored. This is why many people believe they create their own reality, when they really just manipulating the illusionary world they're trapped within.

There's the belief that we need to go beyond the ego to find God, and that's true, but the approach most people take is flawed. They try to use the mind to escape the ego. On the surface it seems like progress is being made, but unconsciously the mind wants to keep the ego. The ego and the mind are deeply connected and the mind's power depends upon the ego's survival. Instead of really clearing out the ego, the mind just makes the ego more subtle, more clever. Complete and total surrender to Spirit is an infinitely more effective approach than using the mind to get past the ego.

The mind presents itself as the path to salvation, the path to freedom. You could call this religion. True Awakening is impossible through the mind, you don't find Reality through illusion, and the mind has no intention of actually setting you free. If that happened the mind would go back to being the servant, so the mind gives you this false path that keeps you very busy and makes everything far more difficult than it needs to be. This is the reason Enlightenment is so dang difficult for people, they seek freedom from illusion through illusion.

So many spiritual teachers will give you paths to freedom that subtly contain the teacher's own limitations. Perhaps that should be the motto of the "spiritual" mind, freedom through limitations. The new patterns may be less limiting than the old ones the person was stuck within, so to them it appears that they're becoming free, but it's still not True Freedom. You just keep getting a little closer without really taking the Leap.

One of the huge mental limitations that masquerades as a path to freedom is this idea that you have to purify your body to raise your Consciousness. Utter nonsense! It's completely backwards thinking. Not that I'm against keeping your body healthy, but the belief that it's a requirement is materialism pretending to be godly. As if your Consciousness is dependent upon your body! That belief is one of the more damning ones, yet here's all these "spiritual" teachers subtly promoting it. Raise your Consciousness, and you'll naturally bring health to your temporary physical vessel. Begin by clearing out the poisons in your mind though.

Reality simply is, very simple, natural, effortless flow, Tao. The mind makes it complicated. The waves have no conflict with the shore, yet someone's mind can come along and turn this into a problem. In trying to solve the problem with the very thing that created the problem, more problems are added. It's a vicious cycle, and exactly why the human world is in the state it's in.

You dont have to keep repeating these mistakes though. You can free yourself. The absurdity is that you're only freeing yourself from the illusion that you're not already free. See the ridiculousness of the mind! Stop taking it so seriously and you'll stop giving it so much power.

Views: 1904
E-mail me when people leave their comments –
Follow 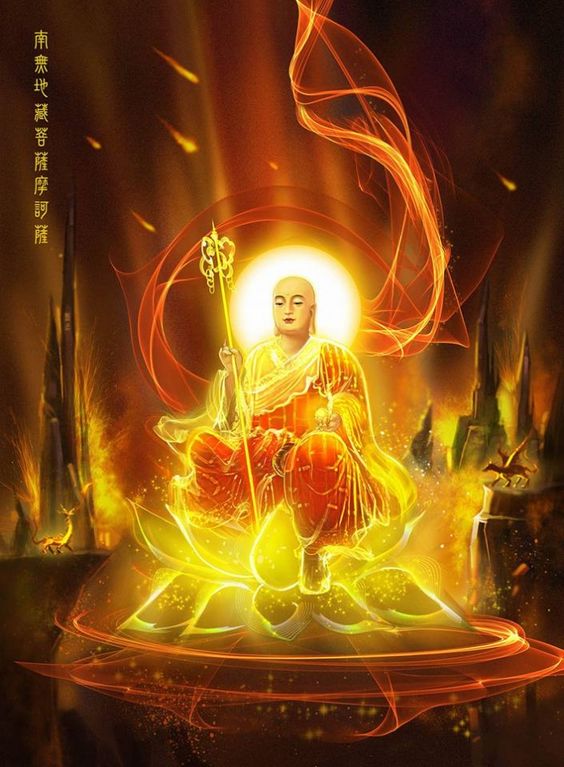