So, recently I have had to discuss the topic of Lucifer with many people so I have decided that I will write an entire blog to give you guys a little more of a solid insight of what I mean. I will try to make this as simple and readable as possible. This is going to be set out more like a data profile.....

Job: Lucifer is the twin Flame of Michael, the most well known God of this dimension. He is the more delicate, feminine half of the pair, focusing on intuition, beauty, intelligence, science etc. He is a bearer of purest light.

Known as: By humans he is one of the worst creatures out there - he got this reputation for being one of the leading figures who brought humans down from their Garden of Eden status. Humans recorded him as Satanic, when this is not the case.

Location: With Michael - Not in hell, like most believe

Bio: Lucifer was created with Michael as first generational God spirits in charge of ruling this dimension. Their soul family, consisting of the other Archangels we know and an additional 5 that don't make much contact with humans. They rule this dimension.

The incarnation of Knowledge itself confronted Lucifer and several others and had Lucifer assist them in bringing humans down from the high frequency in which they strived (this took place at the fall of atlantis - this is what the Atlantic people knew was about to happen and this is why they knew their time was up). The reason for having to bring humans down will remain off of this blog however if you wish to know more feel free to message me privately.

Lucifer, using the Tree of Knowledge (which is not forbidden), helped humans fall down into a lower state. This process took a very long time, over 20,000 years. Lucifer is not the only being responsible for this occurrence, yet he has accepted the weight of the negative reputation. Returning to the highest frequencies to be with Michael and his family, he remains there and does not talk to humans much because he does not want to frighten them with his reputation. (Dearest Lucy is actually very sweet).

Notes: Please note that Michael's name means "he who is like God", his name alone proves that he is the God of this dimension. Lucifer is 'Gods' favourite, bearer of light. Though if some would like to get technical, you could say that all the Archangels combined are God because they all play out their parts. Even gods of non-christian religions are the same beings, just with different names.

Feel free to ask any questions as I'm 90% sure if left out a lot, sorry.

Disclaimer: Everything mentioned is my own thoughts that I have discovered through my own meditations. Nobody has told me anything above, (except maybe the known as and the name definitions ahaha). I do not believe that religious views and spiritual truth are the same thing. 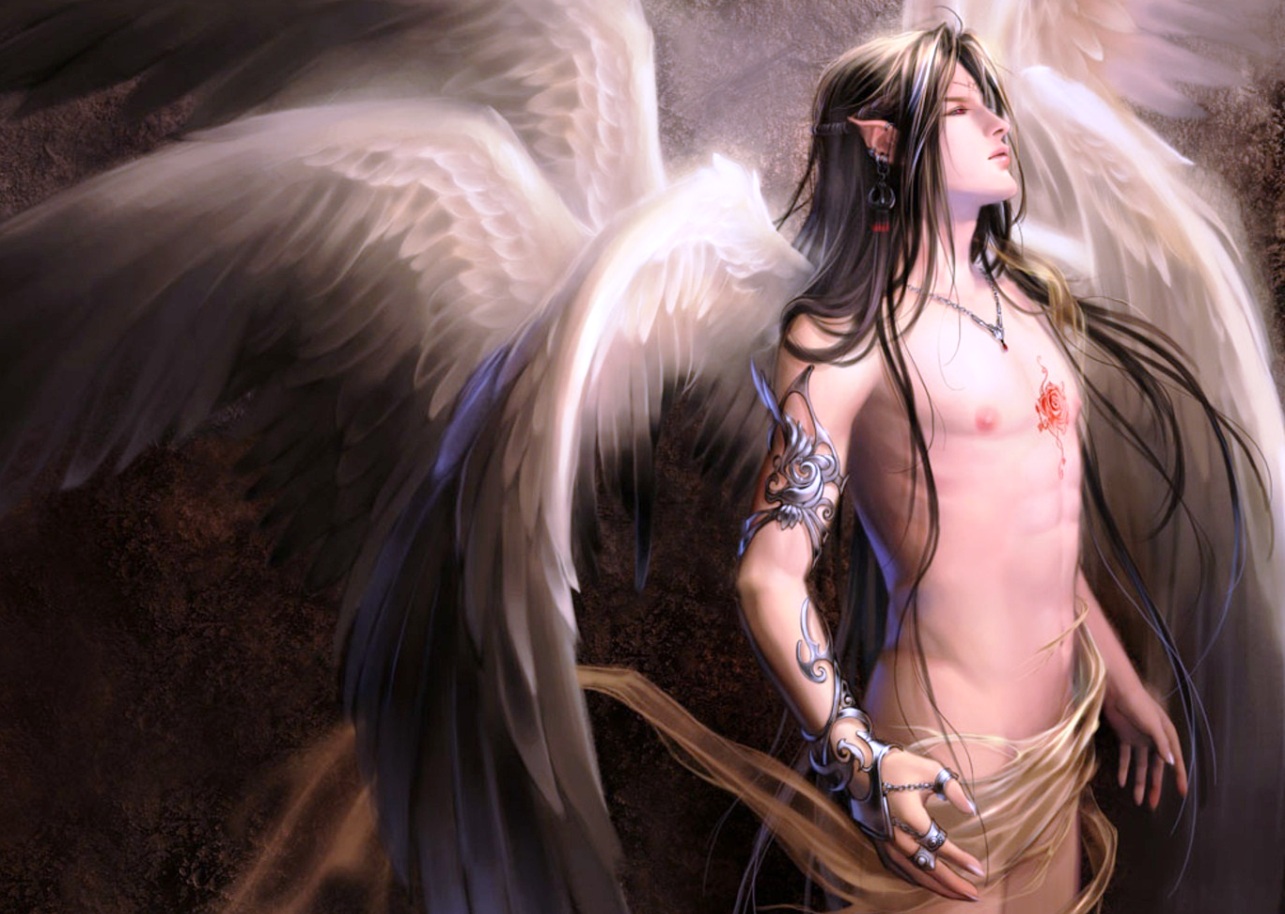 Lucifer is the quite angel, who waits peacefully. He seems shadowed yet full of true light. 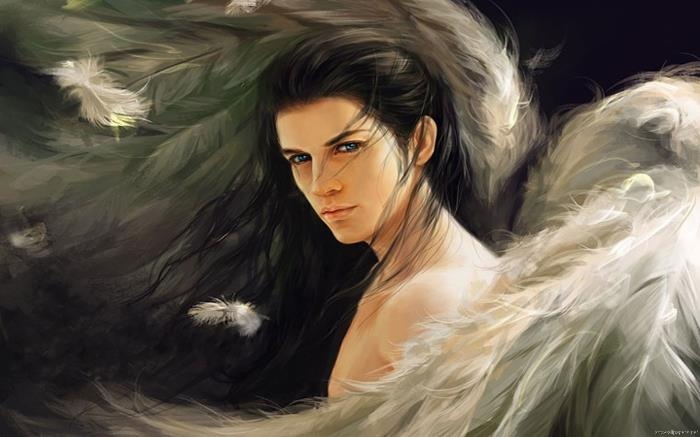 Note: He can also appear female.

I will definitely add more pictures in the comments as I find them :)

"Humans or Reptilians can not leave the Orbita or go up to the Stars. Interstellar Travel is right now not possible. The Galactic Federation has Spaceship Shuttles wich look like a Chrom Mirror. They are invisible and have all a Shield. Well, my…"

"Can you clarify which "UFO contact" source you use, as it does not seem realiably genuine to me....I receive data directly from the Sirians and sometimes the Plejarens....I also can vouch for the veracity of both Sheldan Nidle's material, as well as…"

"I got the information that people can no longer achieve a 12-fold DNA double helix from space brothers who shared this with some people during a so-called UFO contact.

I read the info about the space brothers living in the deep sea somewhere. Could…"

"𝒮𝒜𝒩 不滅 Have you never heard of Agartha...?? Of course there are advanced spaceships on Earth...There are GFL ships in a Command Base near Shamballa, also....They live under the sea, not in the sea...But they travel through the sea all the time...…"

"The reason Ashtar Command is here. There are no spaceships on SHAN/EARTH/TERRA. If humans or reptilians had invested the mental energy they invested in building fighter jets in building spaceships, it would be possible for humans to ascend to the…"