The Meditative Journeys designed through the music itself are placed in an order that will allow the mind to grow into the expanded spiritual design and vision that will gradually remove the density of the third dimension and allow the mind to expand so far beyond the third dimensional DENSITY that the mind may begin to float into the higher realms of the fourth dimension and begin to see the glorious neon lights and singing flowers in the Terra Ha that they will appear in after they turn into light and ascend purely into the land of TERRA HA, the fourth dimensional Earth, which is completely separate and completely different than TERRA FIRMA - the Third dimensional Earth.There are different sets of meditations in each Section. However, there are repetitions of some of the information and journeys in Section two and Section three so that each Section can be listened to independently of the other two.

The VISIONARY ASCENSION MUSIC section explains to the listener how to use the music itself for the attunement with the Frequencies of Eternal Creation itself, and how to use each specific piece of music for healing and ascension. Each section contains the meditative journey within the music itself for the individual consciousness to follow and flow into the Realm of Creation itself.

HEAVEN ON EARTH  contains the principle of Softness of the Heavenly Frequencies themselves being seen and felt and understood as the recognition of each and every person and article on this planet as the actual SOFT, Divine Love that is the same Eternal Music of Divine Harmony itself.This is the most calming, soothing meditation which leaves the listener in a state that removes the density of consciousness that has been locking so many to the gravitational pull of the world's illusions. This one is recommended for listening first thing in the morning to prepare the mind to see all who come into their day to be seen as the light, soft downy feathers that are floating through their life to weave the harmony of love into their lives. It is that which we prepare our minds to see and to believe which comes into our experience.

This is the best way to prepare oneself for a harmonious day in the workplace, or in the home life or in the work of raising children or working with pets an creatures who need more harmony in their lives.AGELESSNESS is a meditative journey that forms the reality that age and death are not real at all into the consciousness through the music within the journey. The listener will realize that they become younger each time they listen to this one.

I AM MANIFESTATION is a guided manifestation meditation and journey placing the listener into the I Am that I Am state of mind where there is instant manifestation of all that is becoming manifest as the reality that we live within.THE PROMISE contains the FIVE SONGS from THE PROMISE ALBUM that all of the meditations are created from. This album can be played all day in the home or in the workplace to inspire the memory of what was learned within each of the twenty minute meditations concerning each song.

THE QUANTUM VIBRATIONS and SPIRITUAL VIBRATIONS section is the explanation of how and why we must raise our frequencies into alignment with the highest frequencies of light and sound in order to rise above the world's intentions so that we can live within our own desired reality and intentions that create our desires within the etheric realms of musical design of Eternal Life where there is no Death or Disease or anything resembling the lack of harmony. We are now in a time when we can raise our frequencies so high that we can separate ourselves from this third dimensional DENSITY forever, and rise into the place where everything and everyone are singing all of the time. The true creations of God are in reality those places where music is heard continuously singing in harmony with one another. Terra Ha is the first step out of the third dimensional reality where music has taken on forms that resemble the music in higher realms.

"I agree thay modern physics researches, such as LHC, LIGO, quantum computer, fusion research, muon measurements, black holes, big bangs, dark matter etc are a waste of public money! This money should instead be used to build useful technology. To…" 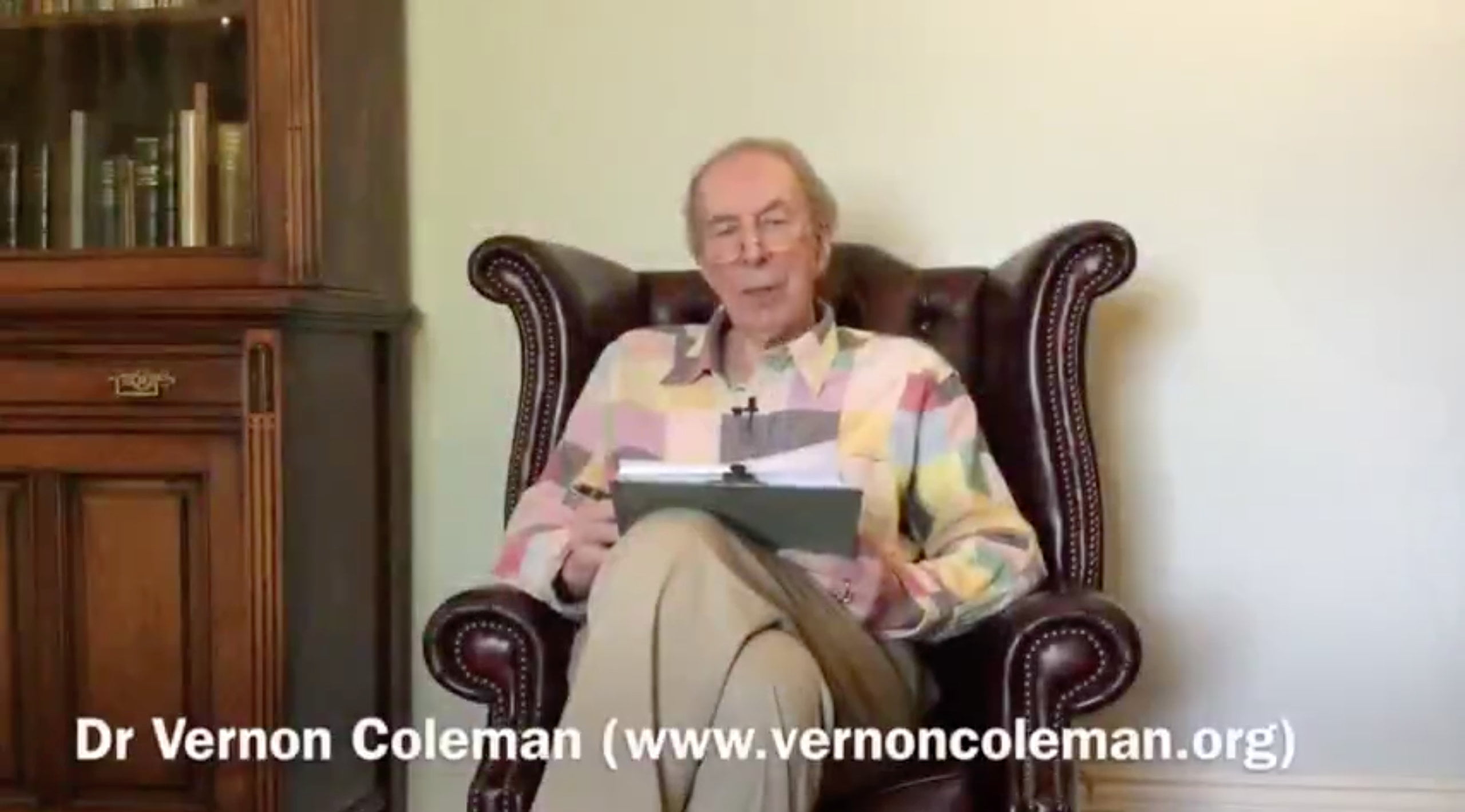 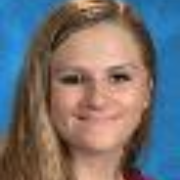 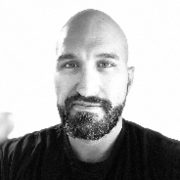 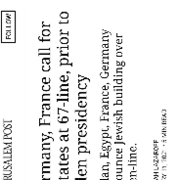 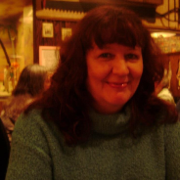 You Are A White Fire Seed Atom Of All That Is ByRonna Herman & Archangel Michael Beloved masters, in the very beginning, each of you were one of the Holy Innocent Ones, a brilliant Spark of the Supreme Creator. When it came your turn to…
See More

Check out the other 6 videos in Kaia Ra's series "7 Days With Mother Mary" with this link: https://www.youtube.com/c/kaiaraofficial/videos
See More

KaRa (Pleiadian Emmissary), One Who Serves and Shoshanna - DO NOT SIT BACK, CREATE YOUR FREEDOM NOW Via James McConnell