Have your emotions been more intense lately? Does it seem like there are more thoughts racing through your mind? Have you noticed your body tensing up for no apparent reason? Have you been feeling a vague - or not so vague - sense of anxiety? Are you finding it difficult to get a good night’s sleep? Do you seem to be compelled to keep busy? Are you feeling a mysterious sense of urgency? Do you have less patience?....( Mu Ha Ha - You're NOT alone )....it is no accident that you are here at this extraordinary time. You volunteered to be here... These symptoms are...a 'by-product' of... 'The Great Shift'

Does life seem to be getting increasingly more challenging? Do you find yourself obsessing more over things? Have your moods been shifting quickly from optimistic to discouraged - from delighted to downhearted? Does it seem harder than it use to be to enjoy life?

If you are experiencing some - or all - of these things, take heart. Believe it or not, it is a sign that something very positive is happening to you, and to the planet. These symptoms are (in most cases) a 'by-product' of an extraordinary spiritual awakening - or 'consciousness shift' that Planet Earth and humanity are currently undergoing. This awakening has been prophesied for ages, and has been called 'The Great Shift', 'The Planetary Ascension', 'The Quickening', 'An Evolutionary Leap' and more recently, 'Awakening to the New Consciousness.'

Where is this shift taking us?

The essence of it is that we are shifting from our current limited state, to a higher vibration and level of consciousness - a more spiritually evolved state, free from many of the individual and collective problems of our present existence. We are evolving beyond the state in which fear, violence, struggle, and strife can thrive. We are growing into a more enlightened state of being, which will be characterized by unity, peace, cooperation, compassion, harmony and freedom from many of our current limitations.

This shift is being catalyzed by an increase of Divine Evolutionary Light pouring into Earth’s atmosphere. This light is the force behind all evolution throughout the universe… the process of every created thing unfolding its full divine potential and moving up the ladder of consciousness. We are currently experiencing a long, sometimes rocky transition into this higher state… a phase that may be likened to cosmic growing pains.

This transition began way back in the 1960s, and has been gradually escalating in intensity ever since, with a few significant leaps thrown in for good measure… For example, during an unusually powerful alignment of planets in May of 1981 this evolutionary light was turned up several notches. Then it was cranked up several more ticks at what was called the “Harmonic Convergence” in August of 1987.

When will this shift culminate?

First, it should be noted that the consciousness shift is a “process,” - similar to the process of growing up - and there may not be any single point in time when it is suddenly complete. Still, there are a number of teachings predicting the end of the year 2012 as the time when the shift will reach a major culmination point, akin to what science calls “critical mass.” Critical mass is what occurs when enough parts of a whole reach a certain level, initiating a chain reaction in which all the other parts are automatically raised to that level as well. For example when you are heating water, it is the point at which so many molecules reach boiling temperature, that all the remaining molecules are automatically raised to that temperature and the water reaches a full boil. Hypothetically then, when enough individuals reach a certain level of consciousness, a chain reaction will occur, bringing the rest of humanity up to that level as well. 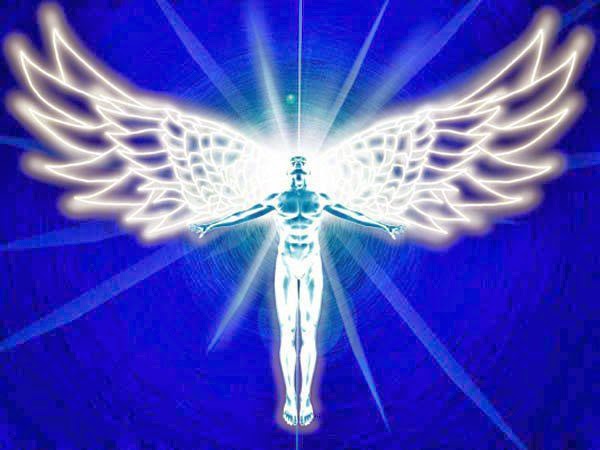 Many of the 2012 predictions can be traced back to the mysterious end of the ancient Mayan calendar, which measured time in vast cycles, based on Earth’s position within our galaxy and our galaxy’s movement through the cosmos. If this date is accurate, it would seem we have a bit of cramming to do over the next 5 years. I don’t claim to know what the time-line is. I can only speak of the process I have been experiencing and observing over the past several decades.

When this article was originally written, this evolutionary light was coming in occasional waves. Each time one of these waves of light would pour into our atmosphere, the planet’s vibration was raised to a slightly higher frequency, elevating our living Earth - along with us earthlings - to a higher level. The time in between waves gave us time to acclimate to the heightened vibration and level of consciousness. 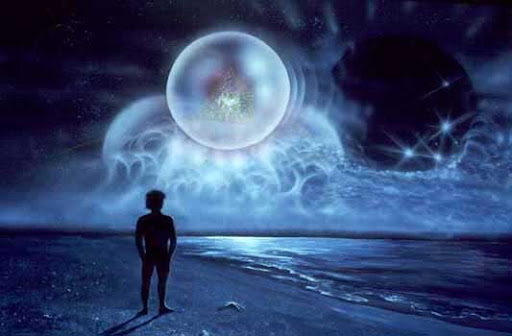 Since then, the frequency and power of these light waves has accelerated greatly. Currently, the effects are considerably more intensified, and we are getting very little time between waves to catch our breath and adjust. Given the rate at which the intensity is escalating, it is conceivable that a major turning point could be reached around the predicted time.

What effect is this evolutionary energy having on us as individuals?

As our vibration and consciousness are being elevated to higher levels, we are being continually challenged to let go of our limited old level of being. We humans tend to instinctively hold on to what is familiar, and resist moving into the unknown, not trusting that it can be a place of greater freedom and happiness.

Growing beyond our old level of awareness requires letting go of our lower vibrational “stuff”… our limiting beliefs, our fears, and our physical-emotional toxins. As part of this clearing process, our stuff tends to become extremely amplified, so that we must finally deal with it before bidding it farewell. When this is happening, you don’t have to look hard to find it… it is generally right in your face. This same process can be seen occurring on a global level. Many of the events that are being played out on the world stage are a cleansing of humanity’s collective toxins, and a bringing to light of humanity’scollective “shadow”.

For many individuals, this process is triggering some of those difficulties mentioned at the beginning of this article… magnified emotions, physical tension, increased thought activity, etc. Most of the “disorders” that many are currently experiencing, are due (in part) to this intensified energy. These include: Generalized Anxiety Disorder, Attention Deficit Disorder, Obsessive-Compulsive Disorder and Depression. Because everything is being amplified - especially our emotions - conditions which may have existed previously as minorproblems, are now becoming intensified to the level of major disorders. (It should be noted that there are multiple factors involved in creating these disorders, and I am not at all minimizing their impact, or suggesting that an individual suffering from such a disorder should simply accept it as part of the awakening process.)

Fortunately the effects if this process are not all problematic. Many people are experiencing some very positive changes along with the challenges. These include: increased intuitive abilities; feeling more open hearted and compassionate; experiencing a greater degree of divine support and guidance in one’s life; feeling more bliss and grace in one’s meditations; discovering new creative abilities; receiving new insights and gaining deeper self understanding; experiencing more cosmic coincidences, aka “synchronicities” occurring in one’s life; and feeling a deeper connectedness with Spirit and with all life.

If what you are reading here corresponds with your life experience, you may be asking, “Why do I have to put up with all this crazy stuff just because I happen to be here at this time?” On the contrary, it is no accident that you are here at this extraordinary time. You volunteered to be here in order to participate in this great spiritual awakening. We are all in this boat together, going down the evolutionary rapids. How then, can you best deal with this wild ride? Here are some helpful tips…

1. Meditate daily. Daily meditation is ideal for relaxing and allowing the intense cosmic energies to flow through you, rather than resisting them… for facilitating the process of raising your consciousness and vibration… and for letting go of your limiting old baggage.

2. Stay centered. While you are going about your day, try to remember as often as possible to shift your attention back to that calm inner center you’ve touched upon in meditation. One effective method for doing this is simply paying attention to your breathing - for a few moments when you are getting stressed or in between tasks.

Remembering to stay centered is a very effective way to reduce stress, as well as a good way to get use to living at a higher vibration. Currently we are being subjected to powerful upward and downward pulling energies. Shifting back to your calm center as often as possible helps you stay aligned with the upward pull.

3. Learn to trust in higher guidance and assistance. There is much support available from the unseen realms to help us move through this difficult transition.

4. Get plenty of vitamin B.

5. Try to remember that these are extraordinary times. Our old definitions of normal - and normal behavior - no longer apply. Everything is amplified, including our quirks and fears, so you might consider giving yourself and others a little extra slack. 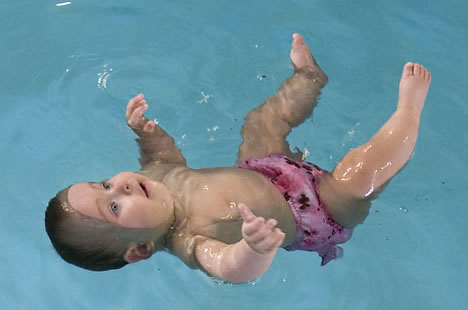 “The elders have sent me to tell you that now is like a rushing river, and this will be experienced in many different ways. There are those who would hold onto the shore… there is no shore. The shore is crumbling. Push off into the middle of the river. Keep your head above the water, look around to see who else is in the river with you, and celebrate.”