Time to break the back of dark governance, piece by piece....Vote NO to the EU.....If in the UK, vote to leave..

Some discussed secrets behind TTIP, which are also a relevant part of the push to keep Europe chained together, as one trading block, on behalf of both the Eurocrats and the Corporations, who will exploit the people on both sides of the Atlantic, if it goes ahead...

Being part of the EU is akin to being chained to a corpse....Vote LEAVE on June 23rd.....Halt GB's entrapment into TTIP...

although I don't live in the GB :) But not only him but those whom put him in office David De Rothschild and company should shoulder  some of the responsibility here I think wouldn't you agree?

Well, of course David de Rothschild and company can shoulder much responsibility, but they are not the only dark anglo-amerikan cabal, prime family members.....All attendees at the secretive Bilderberg meetings can be blamed, which may be non Rothschilds, as well... ;-) I would suggest that Evelyn Rothschild can share responsibility, as he has been interviewed expressing pro-EU views.....

As for Obama, well he is a puppet of the Rockefellers and the Chicago crime sindicate......He is fair game, as he made those pro-EU remain comments, which many in the UK find interfering and patronizing...He may be a front man of the dark agenda, but a willing pawn, absolutely...I have created several blogs about him, explaining his role...it's all on record that he is a pawn of the dark...

I think the whole lot of them should go away to be honest Rockefellers, Rothschilds, Kissingers, the whole Bilderberger secret society committee of 300 the lot of them need to be done forever! they all are evil and I for one am sick of their bulling ways.

the great scholar and statesman lectures the Brits on the direction of THEIR country!!!

1975 or 1976 — ice cream scooper, Baskin-Robbins — Honolulu — Obama claims to have lost his taste for ice cream during this, his first job, the duration of which is not publicly known.

Sometime between 1981-1983 — construction worker, business name unknown — New York — Obama cleared a construction site for a summer on Manhattan's Upper West Side while attending Columbia University, the Associated Press reported. Obama referred to this job in Dreams From My Father .

Sometime between 1981-1983 — position unknown, company unknown — New York — During his years at Columbia University, Obama worked one summer for a private company processing health records of either police or firefighters, his spokesman said during the presidential campaign.

Sometime between 1981-1983 — telemarketer, company unknown — New York — During one school year at Columbia, Obama was a telemarketer in midtown Manhattan selling New York Times subscriptions over the phone, his spokesman said during the presidential campaign.

1983-84 — research assistant, Business International Corporation — New York — At this firm that helped American companies do business abroad, Obama was a researcher and writer for a reference service called Financing Foreign Operations; among his duties was writing a newsletter called Business International Money Report.

1989 — summer associate, Hopkins & Sutter — Obama held this job the summer between his first and second years of law school.

1990 — summer associate, Sidley & Austin — After his second year of law school Obama was a summer associate for one of the world's oldest and largest law firms, where he met Michelle Robinson, his future wife.

2009 — President, United States — Washington — In his current position, Obama is the head of state of the most powerful country in the world. He runs the executive branch and serves as commander in chief of the armed forces.

There you have it. By our count, Obama earned paychecks from 11 for-profit businesses, compared to just six nonprofit or government employers. We understand the point that the most well-known part of Obama's work history is in positions outside the private sector, but Scarborough was absolute in his declaration. "Not one check," from a for-profit enterprise, he said. We like Joe. He's hosted segments on PolitiFact. But this claim is False.

Alexander Hamilton (January 11, 1755 or 1757 – July 12, 1804) was a Founding Father of the United States, chief staff aide to General George Washington, one of the most influential interpreters and promoters of the U.S. Constitution, the founder of the nation's financial system, the founder of the Federalist Party, the world's first voter-based political party, the Father of the United States Coast Guard, and the founder of The New York Post. As the firstSecretary of the Treasury, Hamilton was the primary author of the economic policies of theGeorge Washington administration. Hamilton took the lead in the funding of the states' debts by the Federal government, the establishment of a national bank, a system of tariffs, and friendly trade relations with Britain. He led the Federalist Party, created largely in support of his views; he was opposed by the Democratic-Republican Party, led by Thomas Jeffersonand James Madison, which despised Britain and feared that Hamilton's policies of a strong central government would weaken the American commitment to Republicanism. 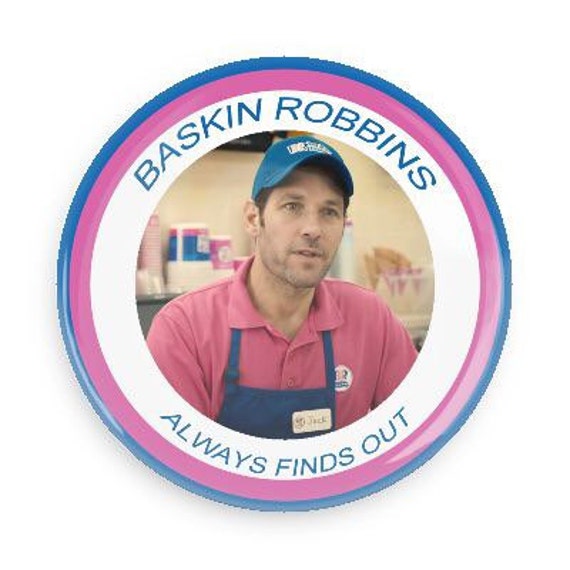 Of course, the nation state is imperfect, yet it is an aspect of spiritual expression that evolves towards perfection, as the personality of a given nation, continues it's polarisation towards Soul control, much as the quarternary vehicles of people become ever more subject to the will of the spirit within...

At this NOW MOMENT, the sovereignty of each nation must be respected, and that is not happening within the EU, among several supranational surface earth power structures, designed by the dark....In a post ascended Earth, there will be no national structures, as they will have severed their purposes and the energy that was once expressed in nations, will be transferred to SOVEREIGN INDIVIDUALS, who comprise the greater collective of advanced humanity...

On surface earth, post ascension, there will be no nations and indeed, no structures upon the pristine paradise, appart from the vast node temples, at the geodetic nodes and sub-nodal points, which will vivify, through ritual, the environment.....As once before here, in Lemurian and Atlantean times..

Most current earth humans will live upon the seventh inner continent, or upon other worlds......Nations, such as Great Britain and the United States, etc, will exist no more...No nation will remain upon surface earth....Only one nation will express an evolved humanity and that will be the SOLARIAN STAR NATION......Solaris.....

However, for now, we must support the sovereign freewill of nation states, such as GB....Supranational bodies which suppress such freewill, are contravening spiritual law...

Many of we starseeds will return to our own star nations, beyond this solar system...But for now, we serve here.

I say get rid of the oligarchs and corporations running our countries into the ground and give true freedom to the people of all countries.  These bullies have been at this a very long time.

Very Good!  Your aware all the time-no subliminal suggestions (I hope)See More
54 minutes ago
0 Comments 0 Likes

Alan commented on the blog post 'THE 9 D ARCTURIAN COUNCIL - " HUMAN/EXTRA-TERRESTRIAL HISTORY " through DANIEL SCRANTON'
"It is great news that we have already known that we are not alone and never have been. It is also…"
1 hour ago

Alan commented on the blog post 'WEEKLY GALACTIC UPDATE from the PLEIADIAN-SIRIAN-ARCTURIAN COUNCIL OF LIGHT through ASARA ADAMS'
"We are appreciative beyond measure, thank you all & bless all the ones helping for our…"
1 hour ago